Brooks Laich opened up about his 2020 goal of getting better acquainted with his sexual side, revealing on his podcast that his “true sexuality” isn’t fully expressed with Julianne Hough, his wife of two years.

The hockey player, 36, got candid during the Sunday, January 19, episode of his and Gavin DeGraw’s “How Men Think” podcast. “People think sexuality is just the act of sex, of just having sex,” he said. “And there’s much more to it. Here’s a question. This is an honest question for everybody in this room and every single person listening. Are you fully — 100 percent fully — expressed in your true sexuality? With your partner? That you could not imagine a better sex life with your partner. Are you truly there?” 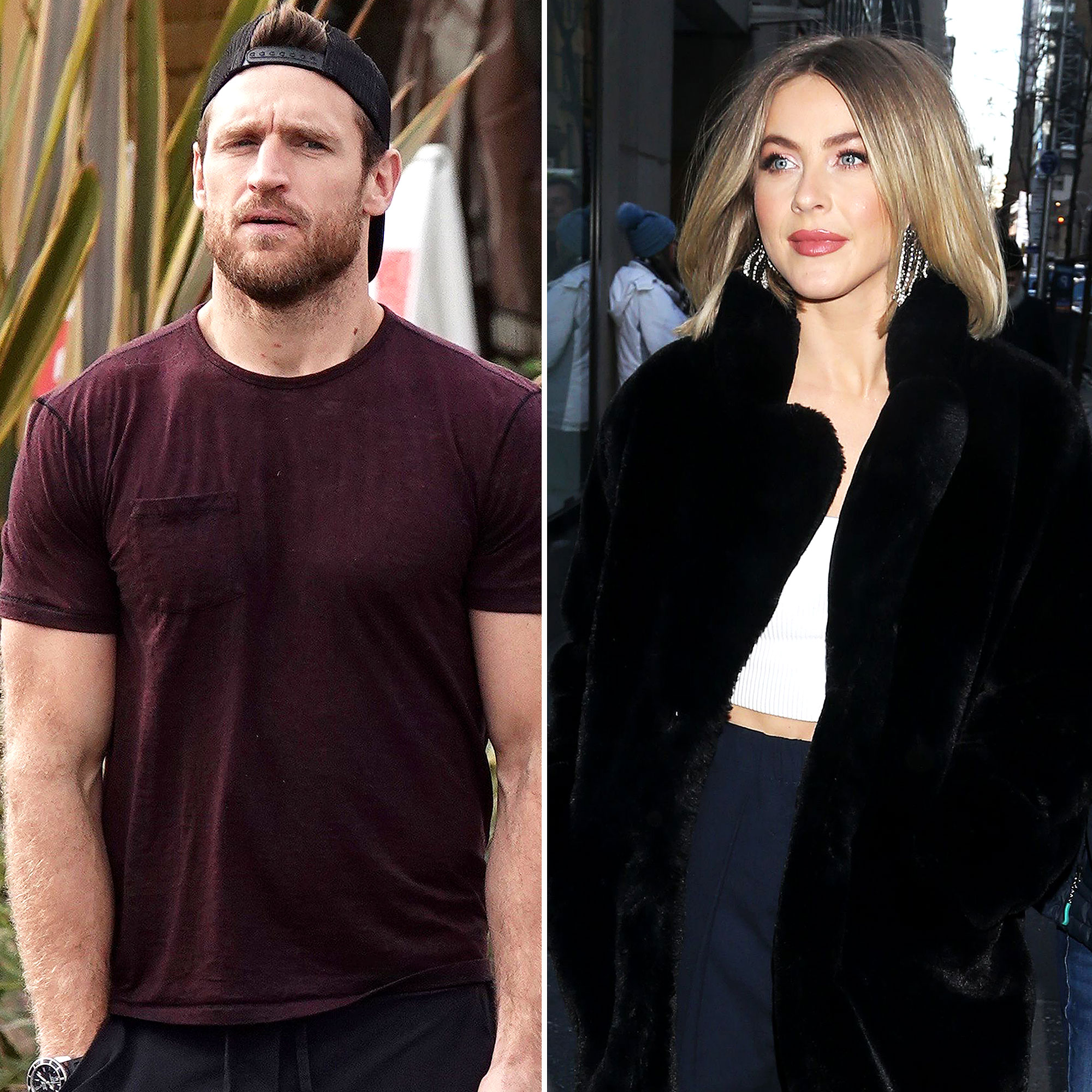 He went on: “Do you even know who you are, sexually? And I truly, to my core, do not. But I’m super excited about that journey to really learn about sexuality and also to get better at the performance of it … but also just the understanding of who I am, who my wife is, that sort of dance.”

In addition to rating his current happiness level as 8.5 out of 10, the former Los Angeles Kings player also discussed his newfound “pleasure first” mantra in the podcast episode. “If I looked at my life, what would the quality of my life be if I woke up prioritizing pleasure as the absolute most important thing in my day?” he pondered. “Think about how you are feeling after you have expressed yourself. You are more loving, more kind, more patient … You have more gratitude. You think everyone is awesome, things are funnier. ‘Pleasure first’ is a new concept in my life that I’m trying to explore because it has not been. It has almost been last in the course of my life.”

Earlier this month, a source exclusively told Us Weekly that Laich and Hough, 31, were “having problems” in December 2019, and the former America’s Got Talent judge has been spotted without her wedding ring on multiple occasions. “Everyone knows something is up,” an insider close to Laich told Us on January 8.

The athlete praised Hough in an exclusive Us interview in September 2019 after the former Dancing With the Stars pro described herself as “not straight” in a Women’s Health cover story. “My wife, to her credit, is constantly evolving, challenging, growing,” he told Us. “[It’s] not out of desperation, but out of curiosity, out of exploring who she is, exploring what’s meaningful to her. She’s grown and shifted in so many ways since we’ve met, which is absolutely beautiful.”