Caitlyn Jenner gets just 1.1% of the vote in California governor recall election 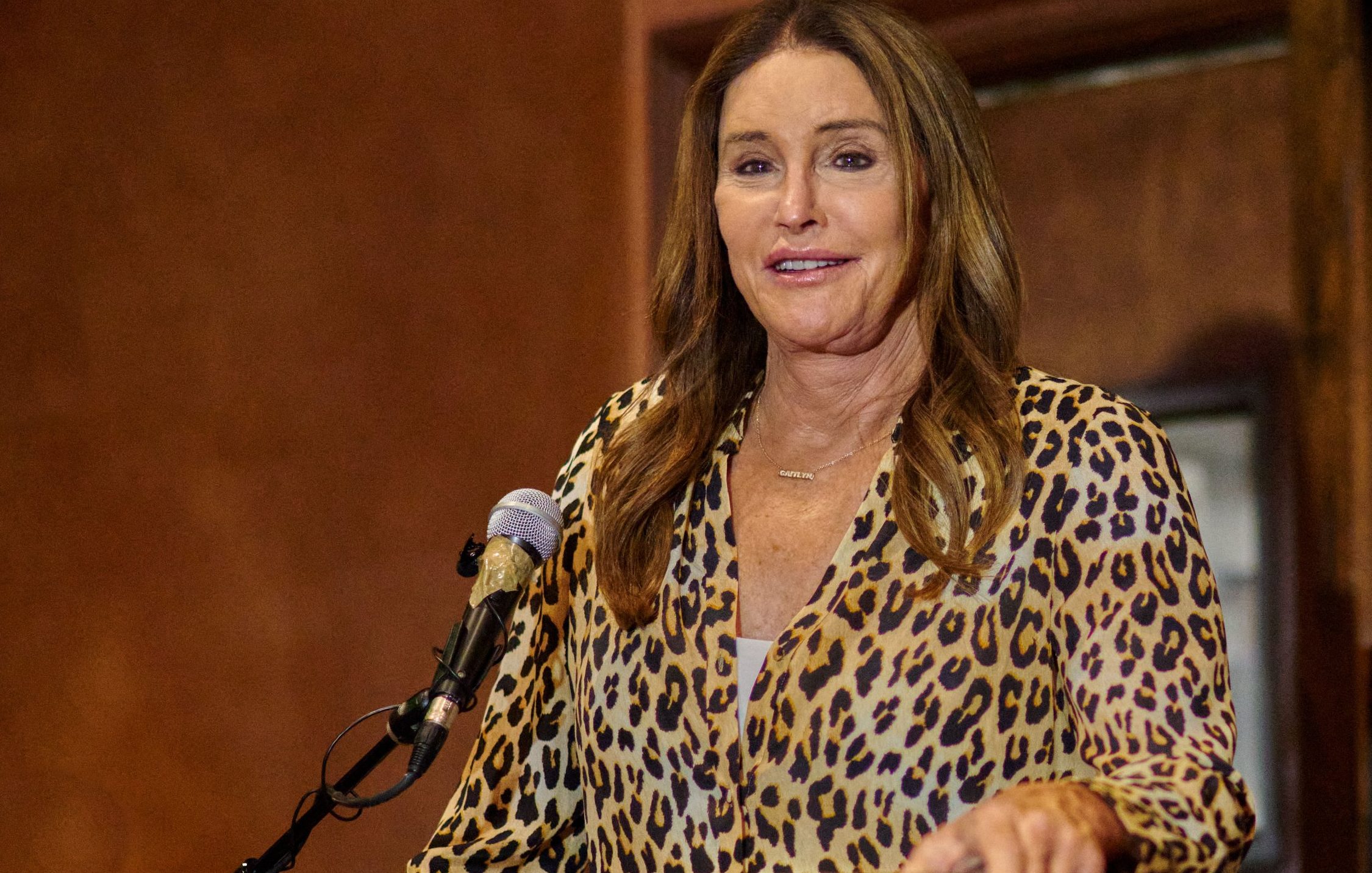 Caitlyn Jenner has conceded in the recall race for Governor of California, after Gavin Newsom defeated the Republican-led bid to be ousted.

The 71-year-old was among the 46 candidates listed on the ballot to replace Newsom, should he have been recalled as governor.

While she came in the top 15 of the candidates after 67% of the votes were reported, Caitlyn has received just 55,150 votes at the time of writing, or 1.1% of votes from those who favoured a recall.

This was millions of votes less than conservative radio host Larry Elder, who received 46.3% of the votes, at over 2.2million.

Caitlyn was also beaten by Democrat Holly Baade, who describes herself as a shaman and a yoga instructor and ran on an anti-mask mandate.

The Olympian turned reality star held a concession party in the late hours of Tuesday night at the Westlake Village Inn in Los Angeles, as early results showed that she was nowhere near challenging Elder, even if Newsom had have been recalled.

Caitlyn hit out at Newsom, saying he ‘didn’t campaign on not one of his successes, because he doesn’t have any’, and criticised those who voted in his favour.

The I Am Cait star said: ‘I can’t believe that this many people actually voted to keep him in office. It’s a shame, honestly, it’s a shame. You kind of get the government you deserve.’

The race was called for Newsom by the Associated Press less than an hour after the polls closed, with 64.4% of voters saying he should remain as governor.

Voters were given two questions – whether Newsom should be recalled, and if so, who should replace him.

He told reporters: ‘It appears that we are enjoying an overwhelmingly “no” vote tonight here in the state of California, but “no” is not the only thing that was expressed tonight.

Newsom has been Governor of California since 2019; Arnold Schwarzenegger was the last Republican to hold the post in 2011, having been elected in 2003 in a recall election against Democrat Gray Davis.

Caitlyn announced her candidacy back in April, and campaigned against high taxes and an ‘overly restrictive lockdown’ in the state.

However, her campaign was plagued by controversy, with the star criticised for leaving California mid-campaign to fly to Australia to take part in Big Brother VIP.

The former I’m A Celebrity… Get Me Out Of Here! campmate was also ridiculed after an interview with Fox News’s Sean Hannity filmed from her private plane hangar, during which she claimed her friends were leaving California over the sight of homeless people on the streets.