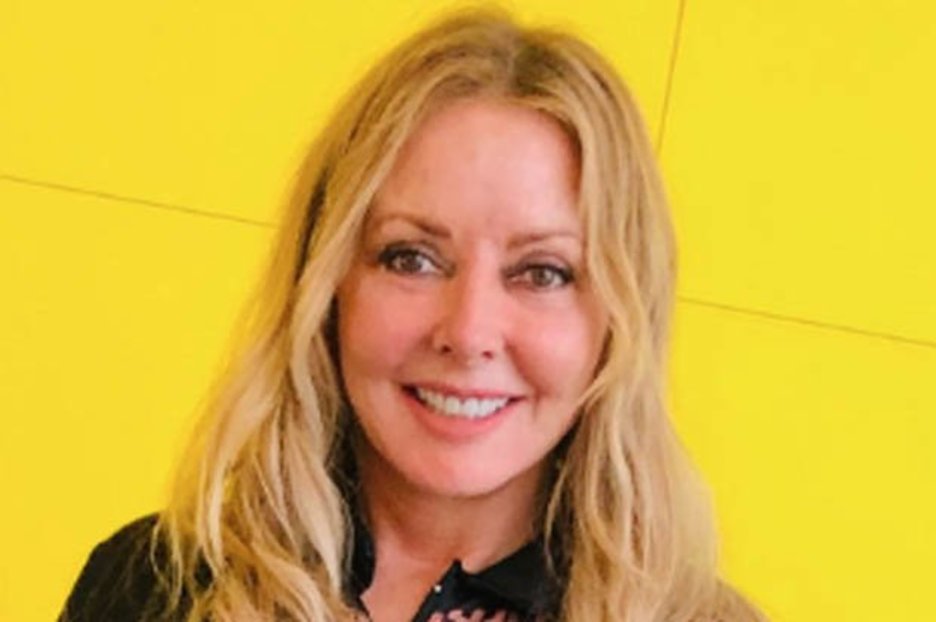 Carol Vorderman is the ultimate ageless beauty and never fails to wow with her snaps.

The former Countdown presenter is never afraid to show off her mind-boggling curves.

So it’s perhaps no wonder that sh ewas showing off her famous asset in her latest pic,

Posting to her 407.7k Twitter followers, Carol looked sensational as she donned a super skintight outfit.

She styled her golden locks into loose waves, which cascaded past her chest. 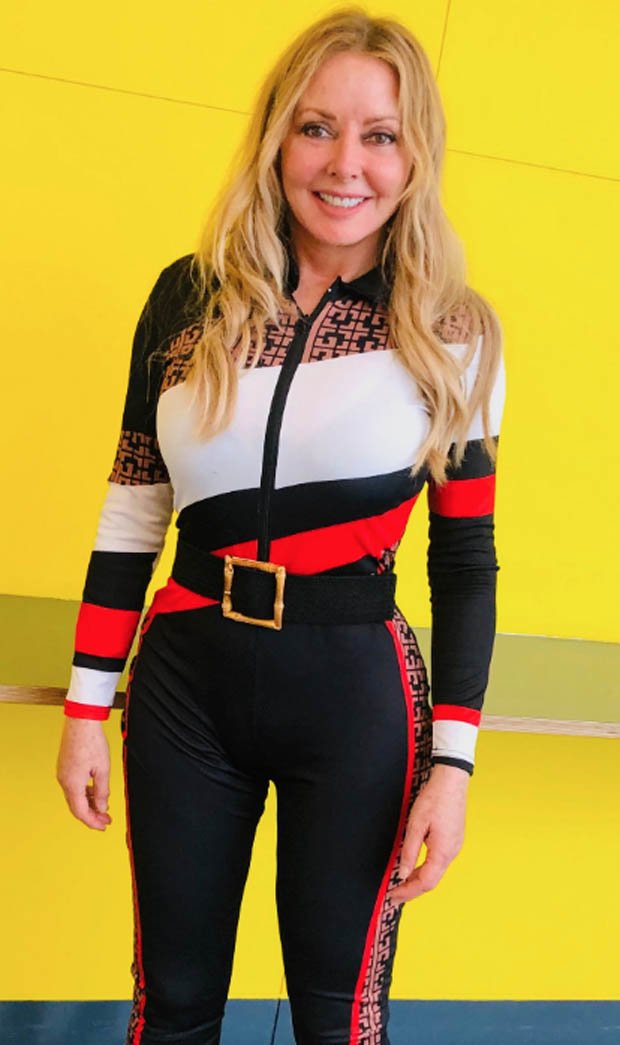 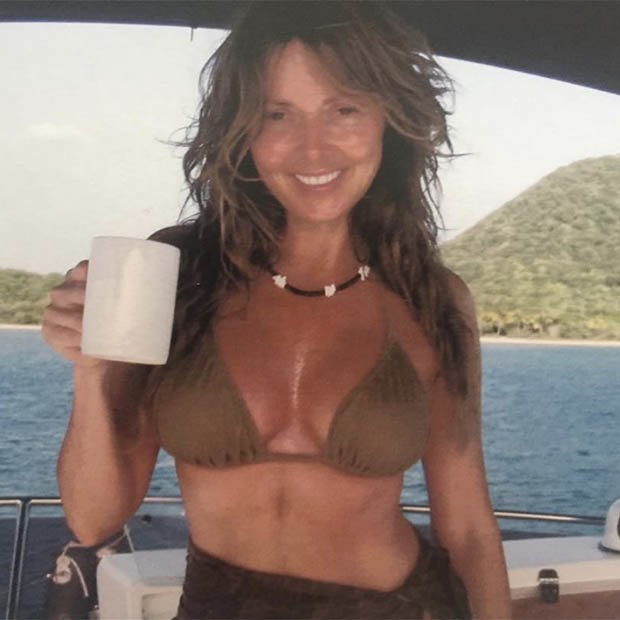 She also added a sultry smoky shadow, which highlghted her striking peepers.

Carol’s fans certainly seemed impressed with her snaps and flocked to share their thoughts. 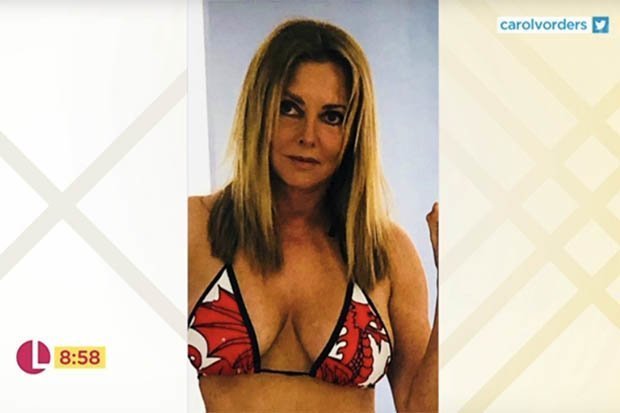 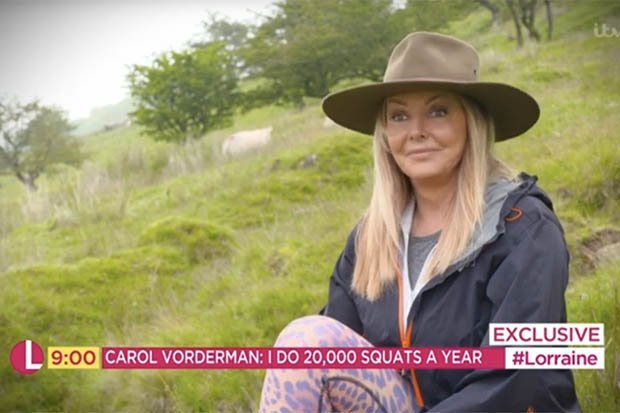 While another continued: “Very nice.”

Carol recently hit back at claims that she’s had plastic surgery.

Sharing a snap of herself at the races, Carol insisted she was “the same old Vorders”.

She also revealed she does “20,000 squats a year,” when she appeared on Lorraine.

END_OF_DOCUMENT_TOKEN_TO_BE_REPLACED

END_OF_DOCUMENT_TOKEN_TO_BE_REPLACED
We and our partners use cookies on this site to improve our service, perform analytics, personalize advertising, measure advertising performance, and remember website preferences.Ok