Former Countdown star Carol Vorderman, 60, continued her journey in Prestatyn, Wales, the town where she spent her schooldays, as she reconnected with her roots for her new show. The series follows the presenter on a road trip around the region, including to parts of Conwy and Denbighshire.

During filming, the mother-of-two was left stunned when she noticed her first boyfriend in a car driving past.

A white convertible could be seen slowly driving past her with one man in the driving seat and another as a passenger.

“Hang on a minute, I think I recognise the face in that convertible,” she told fans.

After realising it was her first love, Carol blew him a kiss as she excitedly waved at the car, shouting, “How are you?” 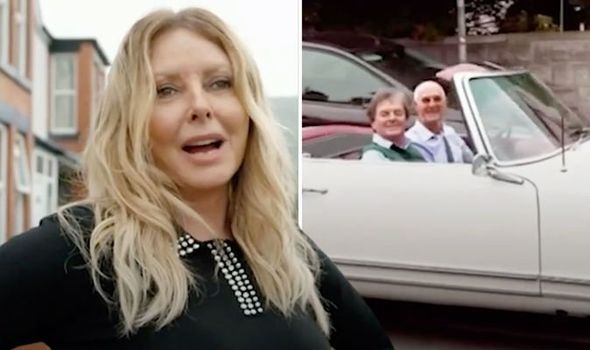 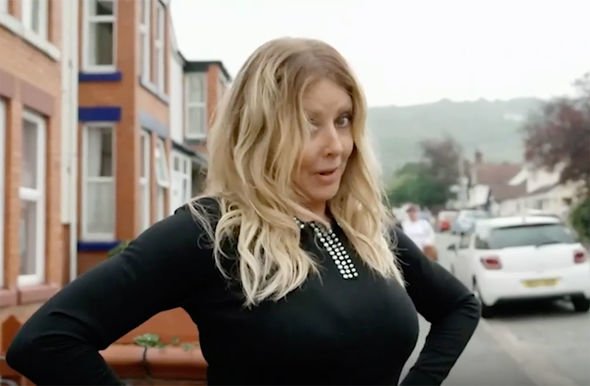 The driver then blew a kiss back to the presenter, before driving off.

Explaining further about who he was, Carol told the camera: “He’s a chicken farmer called Ricky, so we called him Rick the chick.”

She went on to tell fans: “[He was] my first proper – you know what I mean – boyfriend.

But not wanting to spill any further details, she added: “Anyway that’s another story.” 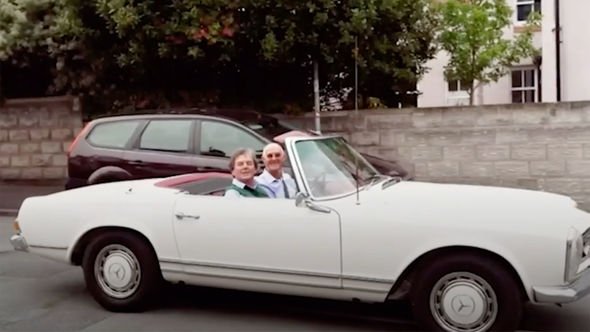 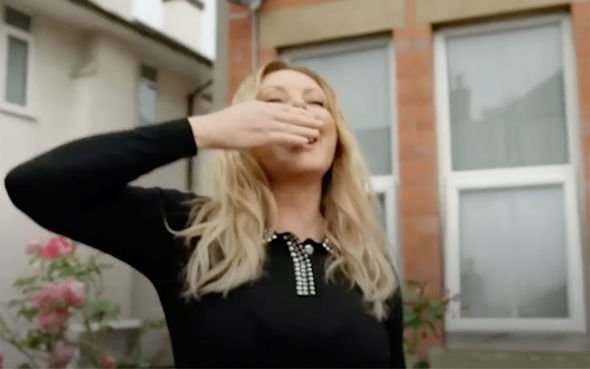 It’s not the first time Carol has discussed dating in her younger years recently.

Last October, the presenter told her BBC Radio Wales listeners she was a “bad girlfriend”.

Marking National Boyfriend Day at the time, she said she had been told she is “too independent” and isn’t romantic enough by love interests in the past.

When queried if she had “several” boyfriends by her co-star, she replied, laughing: “One might have all at the same time.”

Carol went on to say she had been “terrible” at dating as she asked her companion for tips.

On what she likes in a relationship, the mother-of-two added: “I love the element of surprise! We all like surprises, some might not.

“Those are the sort of things that I really like. ‘Get a bag packed and I’m not telling you anymore’.”

Carol recently said she is currently enjoying single life and isn’t interested in settling down.

Speaking to The Telegraph, she said: “The thought of sharing my life with someone again makes me feel positively sick.”

Carol’s last public boyfriend was Graham Duff, but their relationship came to an end in 2016.

She has been married twice in her lifetime; firstly to Patrick King and later to Christopher Mather.

The Pride Of Britain Awards host shares daughter Katie and son Cameron with her first husband.

END_OF_DOCUMENT_TOKEN_TO_BE_REPLACED

END_OF_DOCUMENT_TOKEN_TO_BE_REPLACED
We and our partners use cookies on this site to improve our service, perform analytics, personalize advertising, measure advertising performance, and remember website preferences.Ok