Anna Williamson is expecting her second child with husband Alex.

She penned: “Ok, so some of you have spotted my slightly fuller figure of late – I haven’t just been eating all the pies (but I have certainly consumed a fair few with cravings)”

“Well, there’s a reason…my lovely husband and I, and Vincenzo, are expecting our second baby later in the year. We are absolutely overjoyed.”

She continued: “It’s been an important couple of months making sure this pregnancy is healthy, that baby is well (it is) and that crucially my mental health is in good order – as those of you who know me, will know I had severe peri and post natal anxiety when I had Enzo.

“It’s also helped that my wonderful bosses and colleagues at E4, Lime Pictures and Celebs Go Dating have been BRILLIANT and so supportive welcoming the 1st agency baby into the fold – for anyone who loves their job, it’s always so reassuring and gratefully appreciated to know you’re 100% supported and cared for. 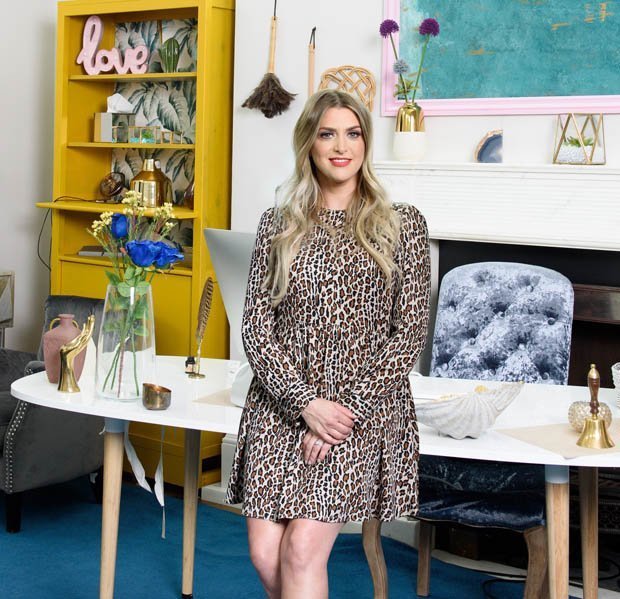 “Best team and duty of care ever! Tom better get the nursery ready as its business as usual.”

Anna and her family did a cute photoshoot in OK! magazine to celebrate the news.