Celine Dion Mourns Late Husband René On 6th Anniversary Of His Death: I’m Not ‘Fine’ Without You

The ‘My Heart Will Go On’ singer paid tribute to her husband of over 20 years with a sweet Instagram photo of him.

Celine Dion lost her husband René Angélil five years ago in January 2016. The 53-year-old popstar honored his memory on the anniversary of his death on Friday January 14 with a moving Instagram post. The black-and-white photo, which you can see here, she shared showed René wearing a suit and giving a small thumbs up. Celine penned an emotional tribute to her late husband, who died at 73-years-old, where she said that she thought about him constantly. 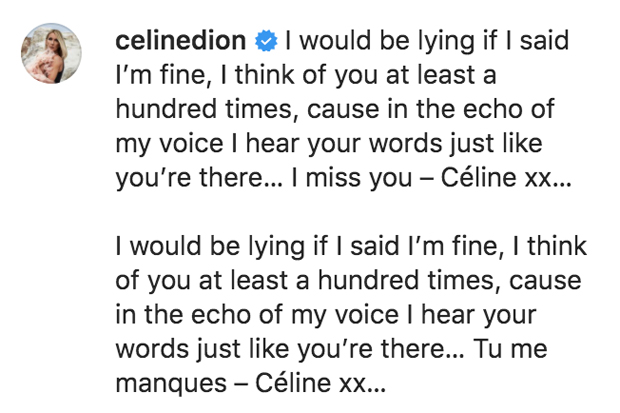 Celine captioned the photo with the same message twice. While it’s been five years since she lost the love of her life, the Canadian pop icon assured her late husband that he’s still always on her mind. “I would be lying if I said I’m fine, I think of you at least a hundred times, cause in the echo of my voice I hear your words just like you’re there… I miss you,” she wrote. The only difference between the two messages was the last line, which was “I miss you” written in French.

After meeting very early in Celine’s career when she was just a pre-teen, René and Celine reconnected when she was an adult and fell in love. They tied the knot in 1994, and they were together until his death in 2016. Together they had three children: René-Charles, 20, Nelson, and Eddy, both 11. 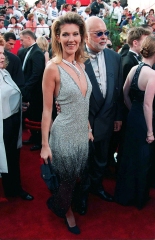 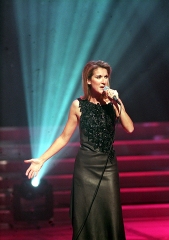 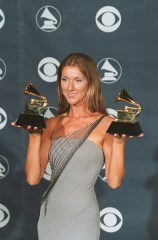 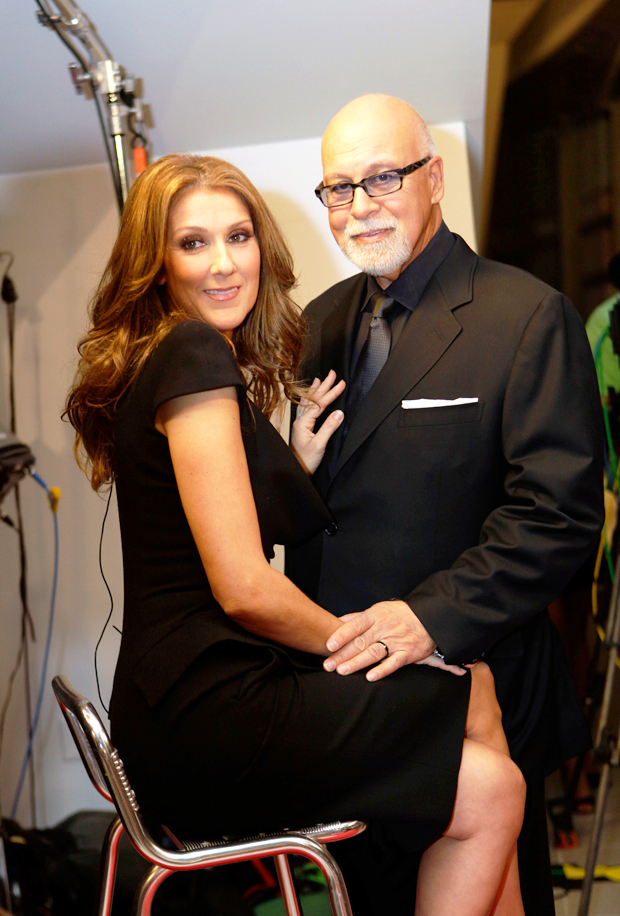 In the years since René’s death, Celine has put her focus on her kids, and she revealed in a May 2021 interview with Today that she was still taking time to reflect on her past and present loves, and she was unsure if she’d date again. “Right this second, love is so big right now in my life, with my kids, with life itself,” she explained. “I’m not thinking about a relationship and falling in love again. I don’t. Do I have to say that it will never happen anymore? I don’t know. I don’t know.”