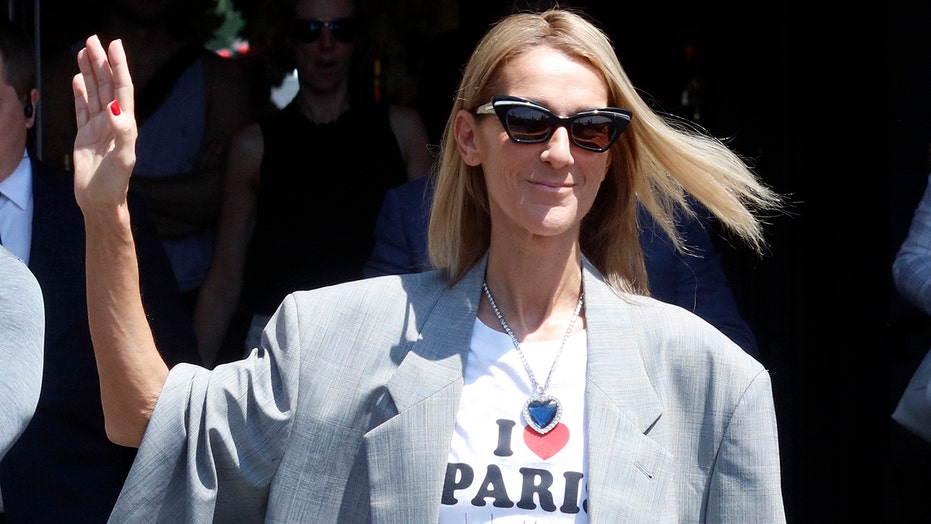 Celine Dion reveals that she’s starting her ‘Courage’ World Tour and releasing an album within months of each other in 2019.

In an appearance in the French capital on Wednesday, Dion was spotted wearing the iconic blue diamond necklace from "Titanic," a movie which spawned her biggest hit, "My Heart Will Go On."

In the film, the necklace is dubbed the "Holy Heart of the Ocean," and is given to Kate Winslet's character, Rose, by her fiancé Cal, played by Billy Zane. Promoting the film at the 1998 Academy Awards, the singer wore the unique blue necklace at the ceremony's red carpet, and it seems that two decades later, she still has a sentimental attachment to the accessory. 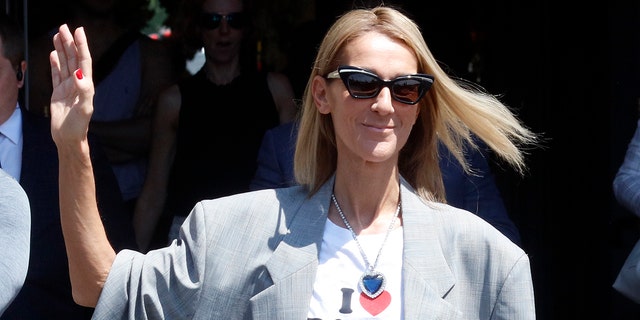 Celine Dion was spotted wearing the iconic blue necklace from the 1997 film "Titanic" while out in Paris on Wednesday.
(Mehdi Taamallah/NurPhoto via Getty Images)

Along with the necklace, Dion wore a white shirt which reads, "I love Paris," with the name "Hilton" written underneath, seemingly referring to reality star Paris Hilton.

Although Dion's outfit certainly turned heads, it wasn't entirely an original look. At the Vetements Menswear Spring-Summer 2020 show in Paris last month, a model was photographed on the runway sporting the same Paris Hilton-inspired outfit, necklace, white shirt and all.

The "Haute Couture" edition of Paris Fashion Week wraps up on Thursday, July 4.