'Chappelle's Show' Back on Netflix, Dave Gets Millions from Comedy Central 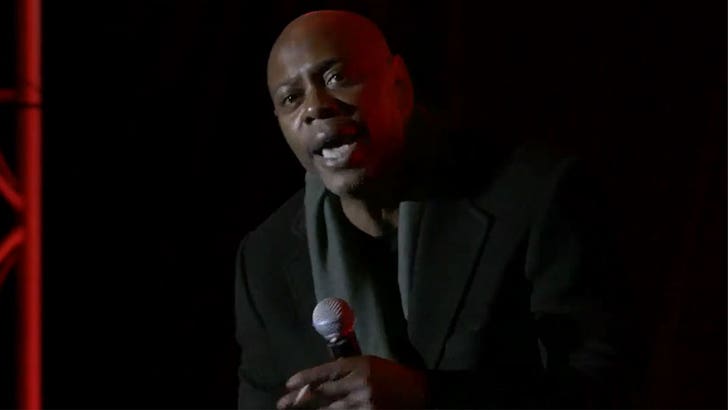 Dave Chappelle says he got what he wanted from Comedy Central — millions of dollars, and rights to his show — so now “Chappelle’s Show” is back on Netflix … with his blessing.

Dave shared a bit from his recent stand-up Thursday night in which he revealed the show’s return to streaming Friday … just 2 months after Netflix yanked it at his behest.

On stage, Chappelle summarized his power struggle with Comedy Central to get paid for any “Chappelle’s Show” deals they made … and he gave all the credit to fans for not watching the show at his request.

Dave went on to shower his fans with appreciation for putting him back after his 12-year hiatus from comedy, which he says “kept me free.”

He also gave props to a couple execs at Netflix and ViacomCBS — which owns Comedy Central — and added … “Finally, after all these years, I can finally say to Comedy Central, ‘It’s been a pleasure doing business with you.'”