Cheryl and Liam Payne have managed to amicably co-parent their son Bear since announcing their split 17-months ago.

But as his relationship with US teen Maya Henry heats up, Chezza fears the 26-year-old dad will start whisking their tot across the pond.

A source told new! magazine: “The fact that Maya hails from the US worries Cheryl because she thinks they might end up settling there.”

And while she’s happy the former One Directioner has moved on with the 19-year-old she doesn’t want their romance interfering with her precious time with the two-year-old.

“Cheryl’s not having Liam take Bear there every other week and spending long periods of time away from his mum,” added the insider.

Last week, Liam confessed he will be spending Christmas as a family with the Greatest Dancer Judge and their son.

Speaking to Philip Schofield and Holly Willoughby on This Morning, the Strip That Down hitmaker confessed he’ll be in charge of cooking Christmas dinner.

“I am going to see Bear and maybe cook Christmas dinner. I think we are going to go down and hang out,” he said.

Admitting the day fell a bit flat for him last year because Bear had no idea what was going on, he added: “It is the first time he really gets Christmas now, I want to see if he actually gets unwrapping presents this year though, otherwise it will just be Cheryl by the tree again. 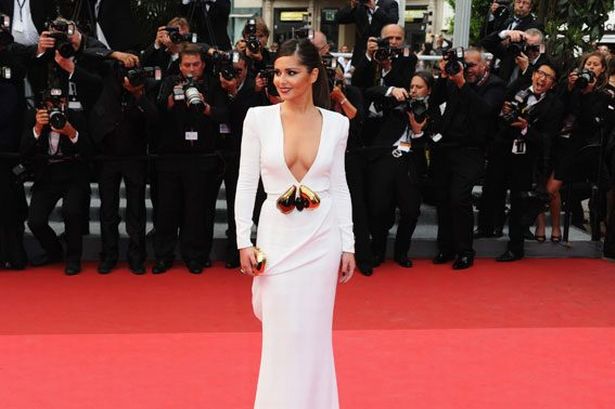 “I can really remember it from last year. She wrapped them all up and then unwrapped them. I just sat there going, ‘Right what is this?’”

Liam’s admission came after he revealed he struggled to connect with his only son because the former Girls Aloud singer was “glued” to him.

Speaking to The Guardian, he said: “I built it up so much in my head. Finding your feet in that relationship between child and father – it's difficult.

“Cheryl was always really glued to Bear, so for me, I was like, 'What's my role in this? If I cook and look after her, then in turn I'm looking after him' – that made sense to me.”

Praising technology for keeping him connected to Bear when he’s travelling with work, he added: "He's good at using the phone and FaceTime."

Read the full story in this week's New Magazine, out now.