Chris Evans: ‘A terrible time’ Virgin Radio host reveals when the twins were a nightmare 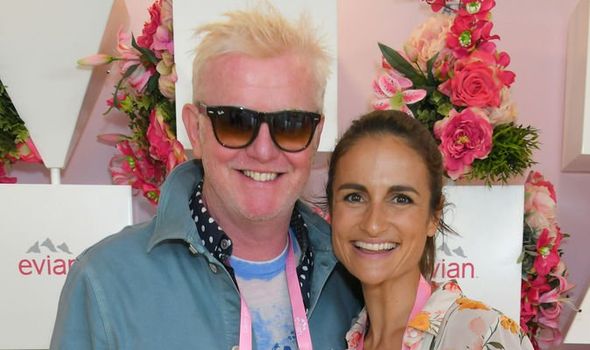 Chris told listeners he was stuck without kitchenware during a weekend with the twins and his wife, Tash. The 53-year-old explained the children weren’t able to get their food and went to bed hungry. He added that the human race wouldn’t have a chance without pots and pans in the present day.

Speaking on his Virgin Radio Breakfast Show, Chris said: “We find ourselves pot and pan-less.

“We were in a place that didn’t have any pots and pans. More for the grown ups, we also didn’t have a bottle opener.

“No microwave. No pots and pans. Tash couldn’t make the babies what they like and therefore they went to bed hungry and stayed awake most of the night.

“It’s funny how you begin to see the cracks. If a game-changer happened to us as a nation we would be rubbish now. 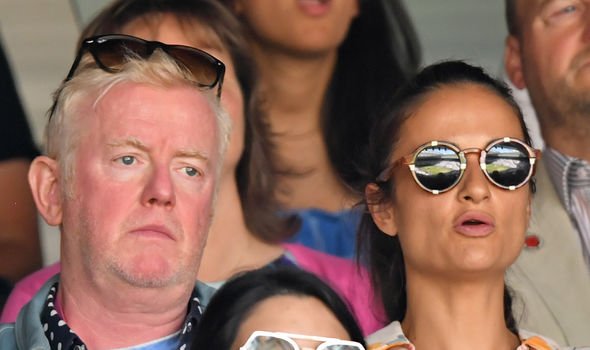 “At least during World War One and World War Two our parents knew how to survive, they had a chance.

“But because we’re so comforted now we would have no chance, would we? Not a cat in hell.

“We were potless and panels for about 12 hours and we nearly called the thunderbirds.”

The story of his bad weekend comes after he made a Strictly Come Dancing revelation. 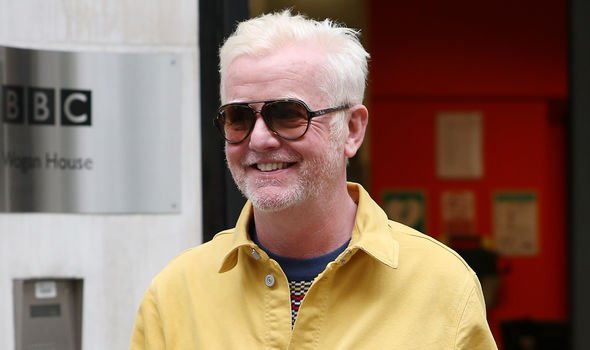 Louise told Chris of her desire to one day appear on the show.

Louise initially told Chris: “I would love to.

“But I’ve not had the call this year.”

In response, Chris questioned whether the show was still recruiting.

However, in response, Louise replied that it was unlikely to that the show was still looking to fill its roster.

She replied: “I don’t think they are.”