Chris Evans: Virgin Radio host gets tearful as he recalls his fears for wife Natasha 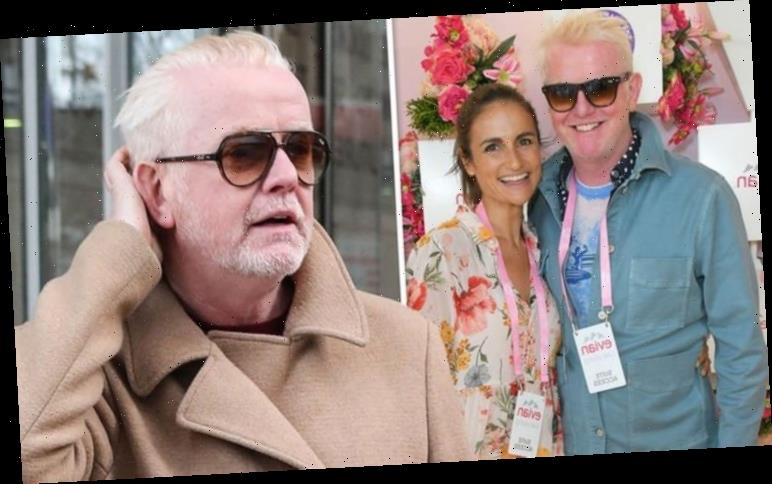 Chris Evans, 53, and his co-stars, Vassos Alexander and Rachel Horne chatted to a number of inspiring guests on his Virgin Radio Breakfast Show today.

During one segment, they spoke to Jennie and Rich Powell, who are the parents of the UK’s youngest ever surviving premature twin boys, named Jensen and Ruben.

Jennie, 41, went into labour at 22 weeks while on holiday in Cornwall in August last year with her husband, 42.

Jennie was flown via HM Coastguard helicopter to a specialist neo-natal unit in Oxford but one of the twins, Jensen, was given zero per cent” chance of surviving and Ruben, had 20 per cent chance.

You really care for your wife

Rich explained it wasn’t just their baby’s who were at risk, but Jennie was also close to “not making it”.

Chris struggled to speak as he touched on his own personal experience and said he had been in a “similar situation”.

His voice quivering, the presenter was tearful as he said: “I’ve been in a similar situation with my wife.”

Chris paused before he continued: “You really care for your wife more than anybody else at the point don’t you, because you know what it might do to her…”

The host struggled to go on with Rich quickly speaking up about his two young boys, who recently celebrated their first birthday.

“It’s unbelievable that the boys are here now,” Chris praised. “It’s a miracle! Zero per cent chance for Jensen, here he is now with Vassos!” 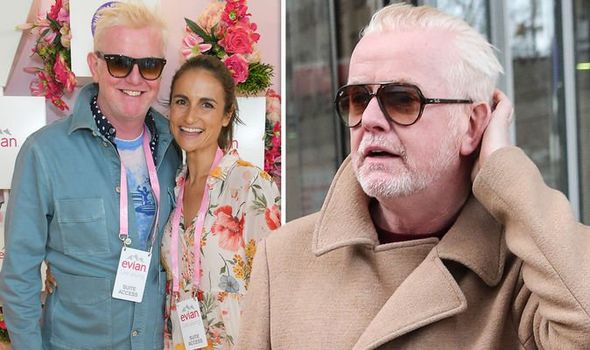 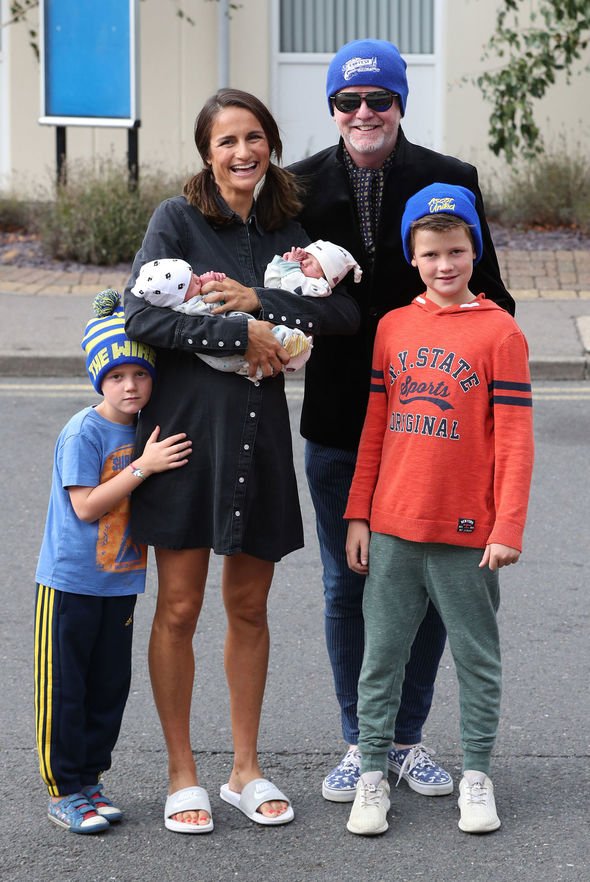 He went on: “Just absolutely gorgeous, fantastic to have you all here, what a wonderful story.”

Chris then turned to his co-star Rachel, who could barely speak after the extremely emotional story.

“What’s the matter with you? I’m holding it well together over here, can’t you tell?” Chris joked.

The midwife who accompanied the couple also appeared on the show, and they all attended The Sun’s Who Cares Wins Awards, celebrating the NHS, last night.

Back in 2010 Chris’ wife, Natasha, had an ectopic pregnancy and the radio host said in an interview they almost lost her. 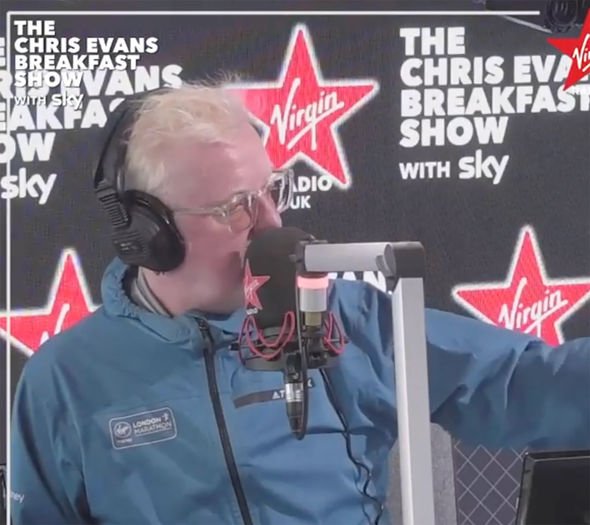 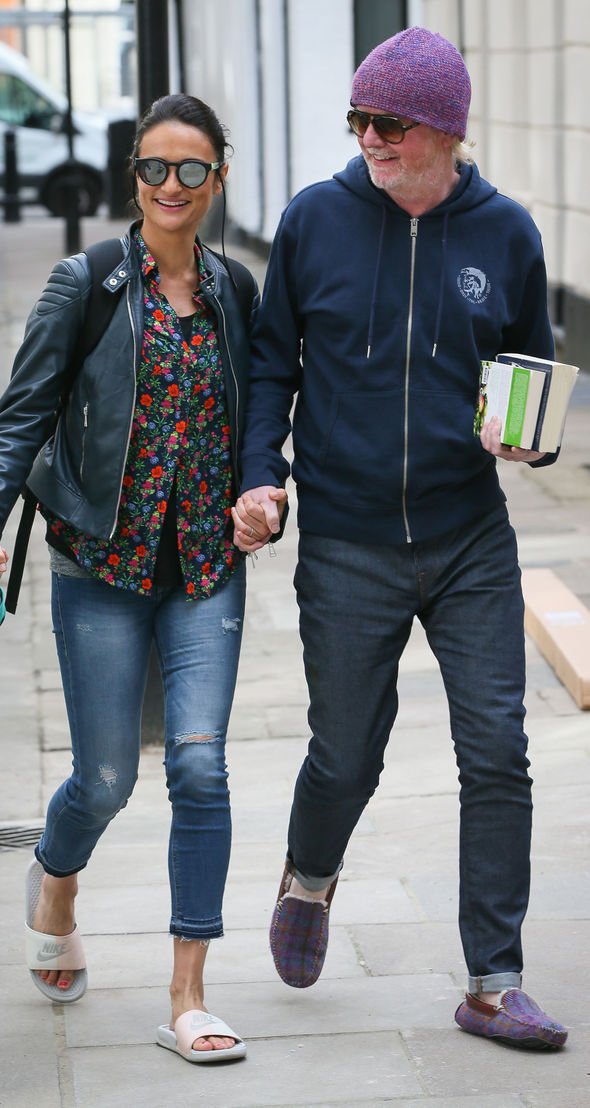 Natasha, who was in the early stages of pregnancy, was told her life was in danger when she suffered potentially fatal internal bleeding and the foetus didn’t survive.

Chris told Daily Mail at the time: “If they hadn’t have operated on her, she would have been dead, guaranteed, because she had internal bleeding.

“She was six to eight weeks pregnant and had stomach pains so we went to our local hospital. They scanned her on Monday night and they said “You’ve had a miscarriage. It’s fine.” But the baby was still in there, stuck in the Fallopian tube, alive.

“The Fallopian tube expanded as the baby continued to grow and then it burst. So we got her into the Cromwell [private hospital] at eight o’clock on a Wednesday night.”

Chris and his wife Natasha now have four children together, Noah, 10, Eli, seven, and twins Walt and Boo.

He also has a grown up daughter, Jade, from a previous relationship.

The Chris Evans Virgin Radio Breakfast Show with Sky airs from 6.30am.

END_OF_DOCUMENT_TOKEN_TO_BE_REPLACED

END_OF_DOCUMENT_TOKEN_TO_BE_REPLACED
We and our partners use cookies on this site to improve our service, perform analytics, personalize advertising, measure advertising performance, and remember website preferences.Ok