Chris Evans, 53, appeared quite alarmed on Tuesday morning after disclosing he had discovered a “bald hole” on the top of his head. Convinced that it could be something untoward, he and his co-star Vassos began an intimate conversation about their hair growth.

“We were talking about my bald spots because sometimes the camera goes on my bald spot,” Chris said, noting an earlier conversation he’d had with his radio team.

“But I have a bald hole not a bald spot!”

Distressed and confused, he described to his co-star what he was talking about.

He added: “It’s just behind what sued to be a fringe.” 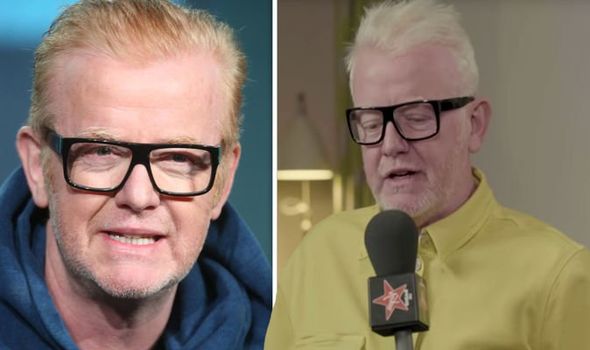 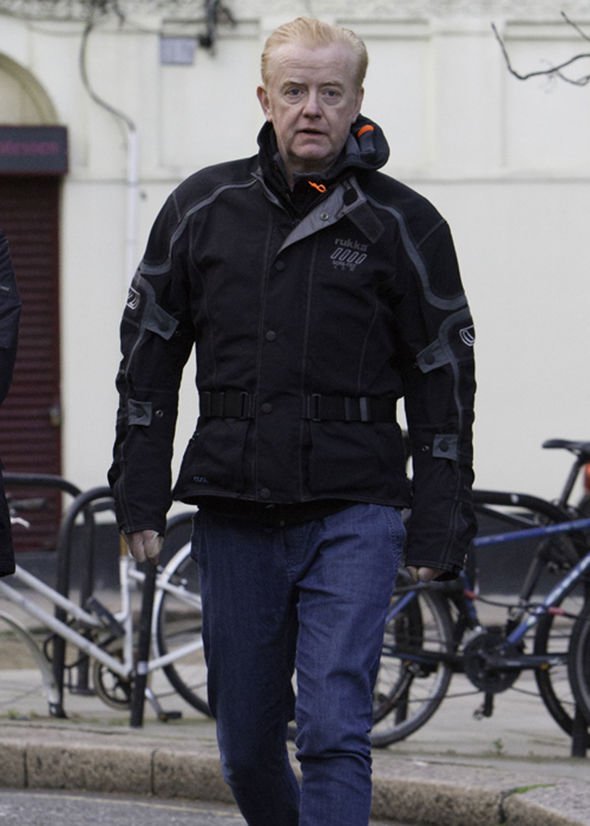 Chris’s panic had Vassos intrigued as he leant in to have a look.

Trying to be diplomatic, Vassos “ummed” and “erred” before Chris interrupted his friend, “No, you can say it!”

“Whats going on?!” He exclaimed.

Offering a shoulder to cry on, Vassos admitted he too had his own hair problem.

Chris was shocked to see they shared the same issue.

“There’s no stubble that grows on that bit there,” he said, as the former BBC DJ took a closer look. 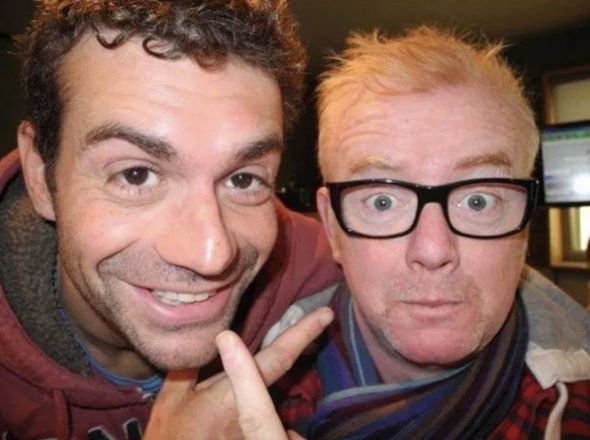 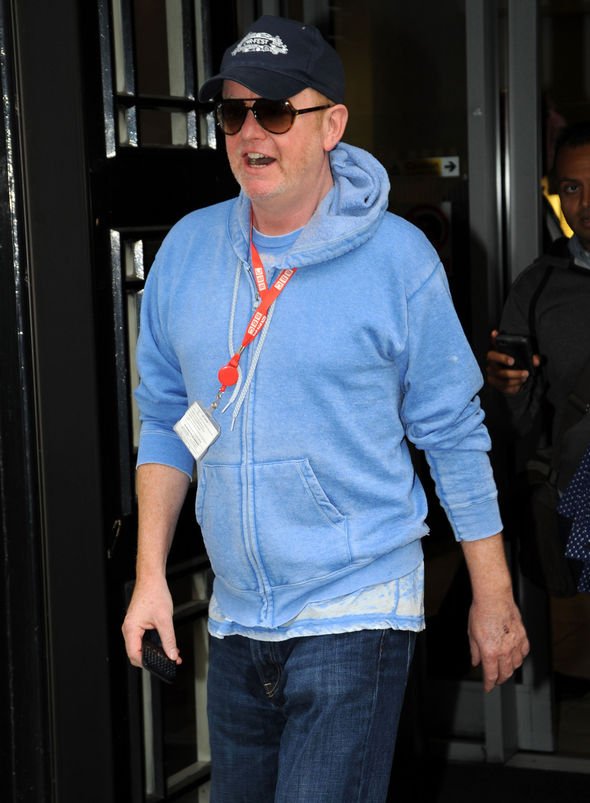 “Yeah but that good because it makes you look quite suave,” he said as assess burst out laughing.

Suddenly the host had a brainwave: “Do you think the bald hole is because of my headphones?!”

Unable to confirm it certainly set the pair’s minds into overdrive as they compared his hairline to that of sportsman who constantly wear hats.

Chris hasn’t been a stranger to talking about his loss of hair in the past, after he opened up about his journey with baldness.

Back in October of last year, the host revealed how he has thought about having a hair transplant as he said his tresses “are just about clinging on”.

He then revealed that he had considered going under the knife to help stop his balding: “I have friends who’ve done it. I’ve not done it, but I’ve often thought about it,” he confessed.

“But I get my pills and my lotion and it’s alright for now, things are just about clinging on,” he joked.

Chris has disclosed his detailed beauty regime that he sticks to religiously to combat his hair loss to his listeners many times.

“I take medication for my hair, you know this, and have done for years. I have to monitor my hair on a daily basis.”

“If you looked at photographs from a few years ago I hardly had any [hair],” he said.

“I’ve not got much more now but I’ve got more than I would have.”

He spoke about the expert he visits who has helped him on his hair journey.

“The guy only got into it because he was going bald,” he explained: “He’s now the leading expert on how not to go bald without a transplant.

“There’s no transplant involved at all,” he said.

But the host added he had no judgement on people that do choose to go under the knife: “By the way I’m not against anything you do. You do what works for you,” he said.

The Chris Evans Breakfast Show with Sky airs weekdays at 6.30am on Virgin Radio.