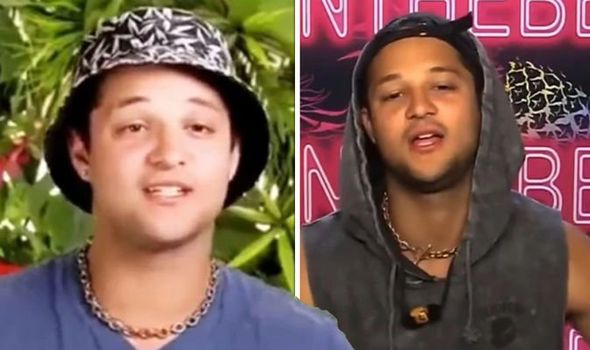 Ex On The Beach star Chris Pearson has reportedly died following a stabbing in Los Angeles. Chris was one of the original stars of the MTV show.

According to TMZ, law enforcement and the reality star’s friends confirmed the news.

The incident reportedly happened at around 2am LA time in the San Fernando Valley.

An altercation occurred which resulted in a fatal stabbing.

Chris was later taken to a nearby hospital but died around 3.30am.

Following the news, a Go Fund Me was set up to raise money for his funeral.

A tribute on the page reads: “Unfortunately, Chris passed away early Sunday morning unexpectedly after a tragic encounter.

“Chris was the one person that loved with his whole heart.

“He had so much love and energy to give to every single person he crossed paths with.

“He wouldn’t leave the room until he made sure every single person was happy.”