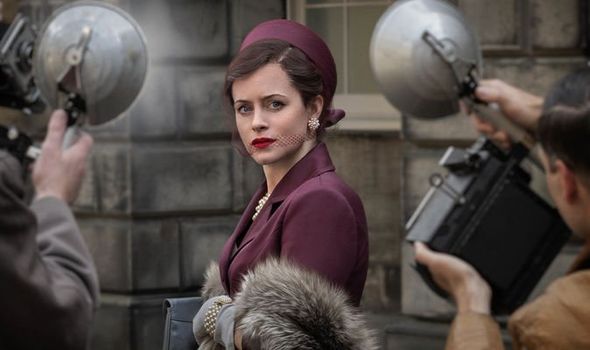 Her latest project is A Very British Scandal, about the Duchess of Argyll’s high-profile divorce in the 1960s, which featured explicit photographs. Claire, who was the Queen in the Crown series, plays the duchess, Margaret Campbell. She told BBC Radio 4’s Woman’s Hour: “It’s a really hard line because basically you do feel exploited when you are a woman and you are having to perform fake sex on screen.

“You can’t help but feel exploited. It’s grim – it’s the grimmest thing you can do. You feel exposed.

“Everyone can make you try to not feel that way but it’s unfortunately the reality.” She added: I felt very strongly that it had to be in it…but I did not want it be that sort of awful climactic sexual experience you often see on the cinema screen.”

The show – from the team behind A Very English Scandal, starring Hugh Grant and Ben Whishaw – will be broadcast on BBC One over three nights from Boxing Day.