A 22-year-old college student who was horrifically injured during a dog walking gig gone horribly wrong late last year is now speaking out in a new interview about her shocking situation.

As we’ve previously reported, Jacqueline Durand was taking care of a German Shepherd mix named Lucy and a boxer-pit bull mix named Bender for one of the clients of her dog-sitting gig in Texas when the two animals unexpectedly turned on her. When Durand entered the family’s home to walk the dogs, they mauled her, biting her more than 800 times, tearing the skin off her face, and causing the student to lose nearly 30 percent of her blood.

Durand was nearly killed in the incident. Miraculously, because the house’s front door remained open amid the unexpected mauling, the alarm system was triggered and police showed up to investigate. They quickly found Durand in severe distress and clinging to life, and eventually cordoned off the dogs and made entry into the home to save her.

Now, speaking to CBS Mornings, the student is opening up about the awful situation. Revealing her facial wounds for the first time, and being remarkably realistic and incredibly optimistic about the situation, Durand told the outlet:

Durand recalled the details of the incident, which occurred at the house of Justin and Ashley Bishop. The Bishops had apparently adopted the dogs from a shelter, and claimed they had “never” previously shown signs of violence. Even Durand herself declared the dogs to be “lovely” after a prior meeting. But things changed on that fateful December 2021 day — which just so happened to be one day before the young woman’s 22nd birthday.

She explained to the morning show:

“My leg… my arms… my face the most. Especially when I felt the skin hanging from my face… I thought I was gonna die.”

After the police response, paramedics rushed Durand to the hospital, where doctors resuscitated her in the emergency room and placed her into a medically-induced coma. She then underwent a seven-hour surgery — and she has many, many more procedures ahead of her as doctors will try to continue to reconstruct her face using skin grafts. In the meantime, physical therapists work with her every day, stretching her mouth “one millimeter at a time” so she can slowly eat more and continue to recover. That’s just absolutely unimaginable.

Amazingly, Durand still has a very specific canine-related career goal in her life: to become a dog trainer.

“I want dog owners to know their animals and be able to communicate with their sitters how they are. Honestly, I’m speechless. After every meet and greet I had, I always felt the same with those other dogs and they don’t change their attitude from the time that I met them to the time that I go there for the first time.”

Durand’s unsettling story has taken an inspiring turn, too, thanks to the support of her boyfriend of three years, Nathan. She previously stayed by his side as he battled through cancer several years ago, and now, he’s been by her side throughout this awful ordeal, too.

Nathan told CBS of his love for his girlfriend:

“I’m so grateful that I get the opportunity to show the same level of love and care that she showed me during that time. I’m glad I get the chance to. I’m glad that I get to be there for her.”

You can watch Jacqueline’s full story on video (below), but be warned, as her injuries are still very unsettling and very, VERY graphic:

FWIW, Durand’s lawyer, Chip Brooker, also spoke during the interview. He relayed his skepticism about the Bishop family pets, especially in light of how the couple allegedly had a sign above their front door warning visitors of the “crazy dogs” that lived inside. Brooker said:

Both animals have since been euthanized. The Bishops declined an interview with the TV new outlet, but did release a written statement to CBS (below):

“We are heartbroken by the tragic incident involving Ms. Durand. We know that she was injured severely, and are devastated by what she and her family are going through. We would never knowingly put anyone in harm’s way, and were shocked by what happened at our home. Due to pending litigation we have been advised not to give any interviews, however, we want Ms. Durand and her family to know that we fervently pray for her recovery daily.”

That seems all well and good, but according to Durand, the couple has never apologized to her for the incident. And they allegedly never even paid her for dog-sitting that night!! Jeez… What an awful story. We just hope Durand continues to recover from this terrible, terrible situation. 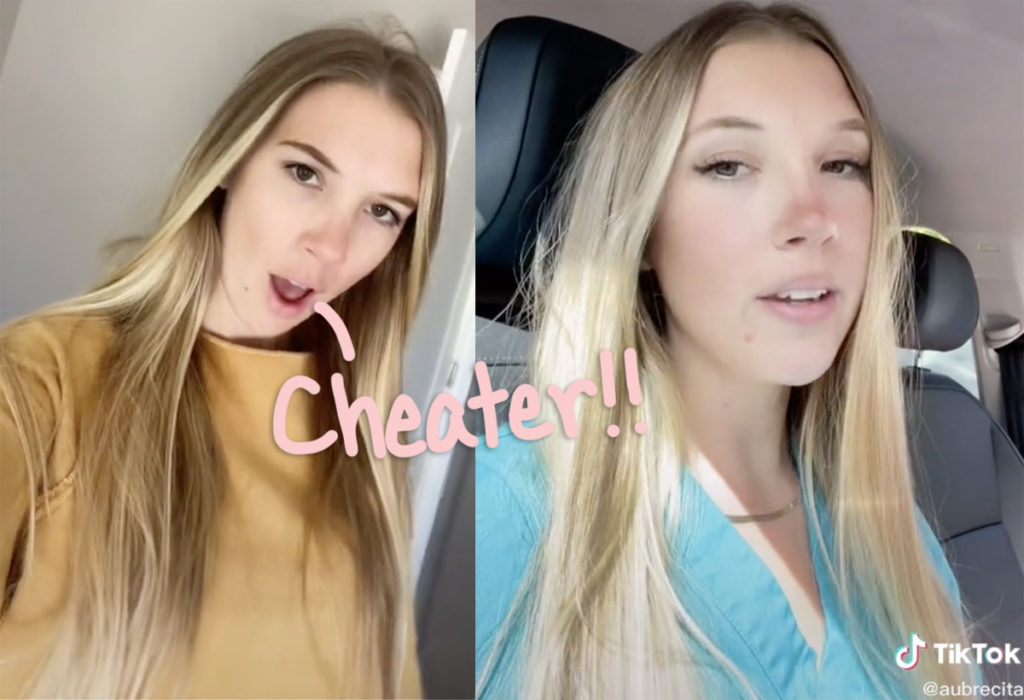 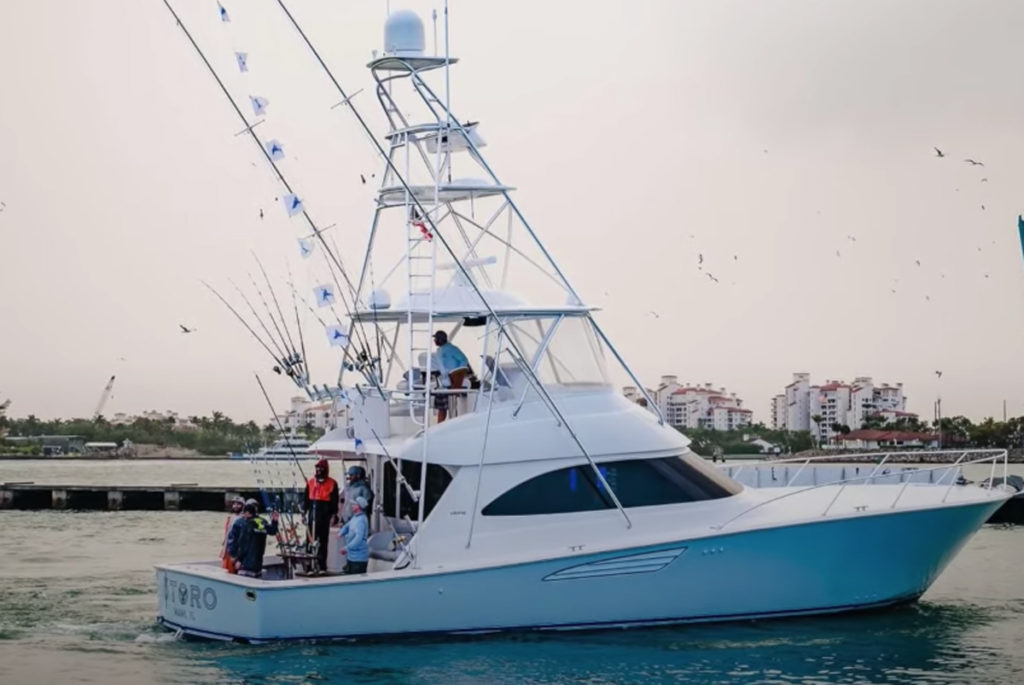 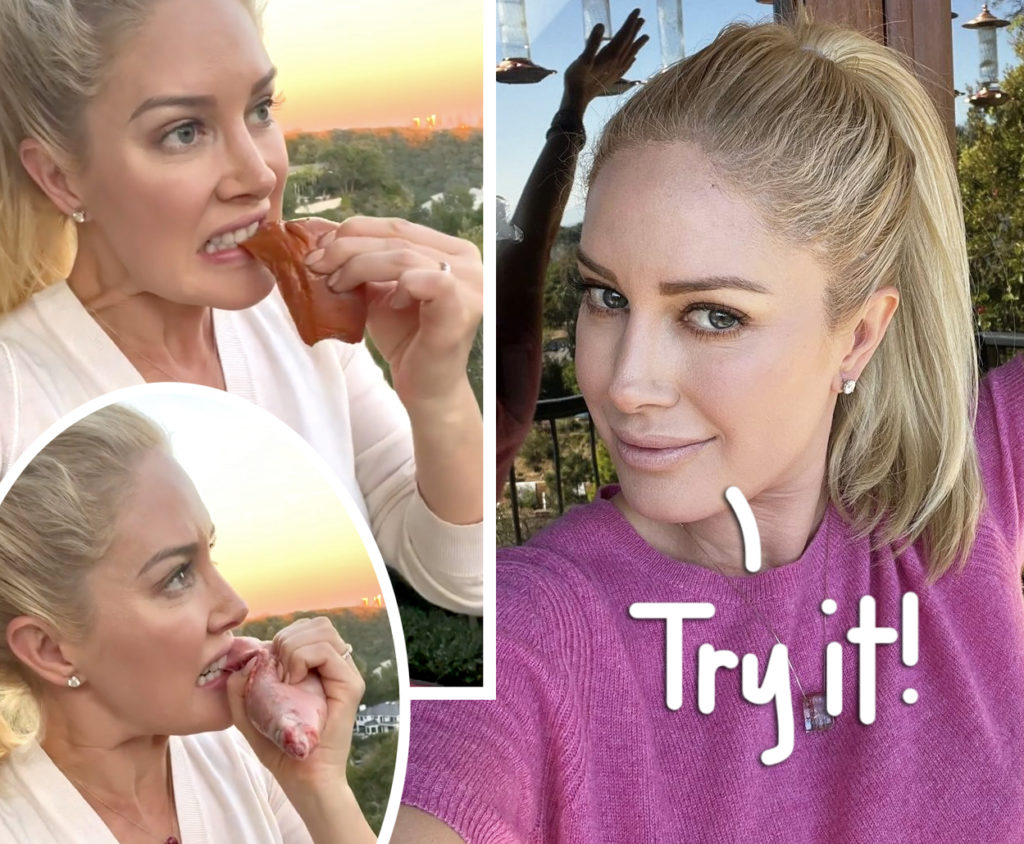