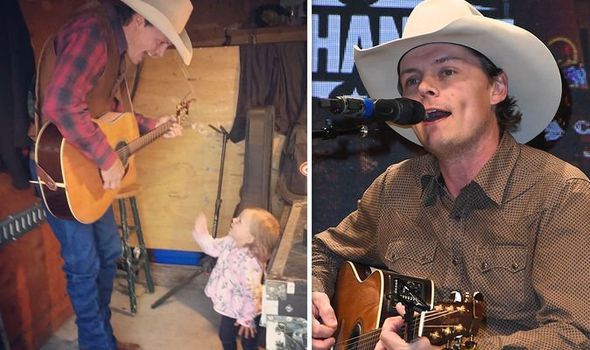 Ned LeDoux, 42, shared a heartbreaking statement announcing the devastating news on his Facebook page, where he has more than 147,400 fans.

He said his daughter, Haven, who turned two-years-old just six weeks ago, passed away “due to a tragic choking accident”.

The post read: “It is with great sadness that Ned & Morgan inform friends and fans that their two year old daughter Haven passed away on October 20th due to a tragic choking accident in the home.

“The LeDoux family appreciates your love and support and is requesting privacy at this time.”

An earlier post was deleted, according to Taste of Country, which read: “Paramedics were called to the family’s northeast Kansas home on October 20th and arrived quickly, but attempts to resuscitate her were unsuccessful.”

The star shared a picture of his youngest with a smile on her face dressed in a cute pink top.

Haven was pictured surrounded by a birthday cakes and cupcakes, as well as many balloons.

“Happy to be home for this special day. What a character this one.” 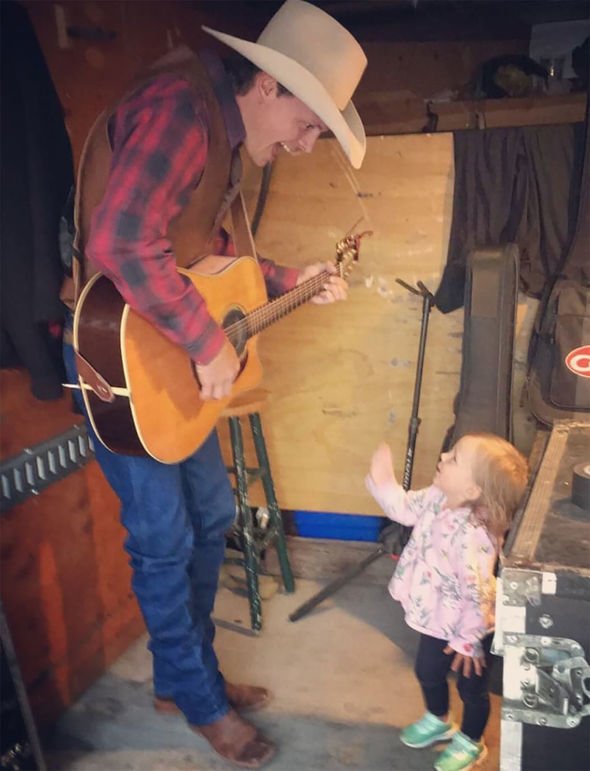 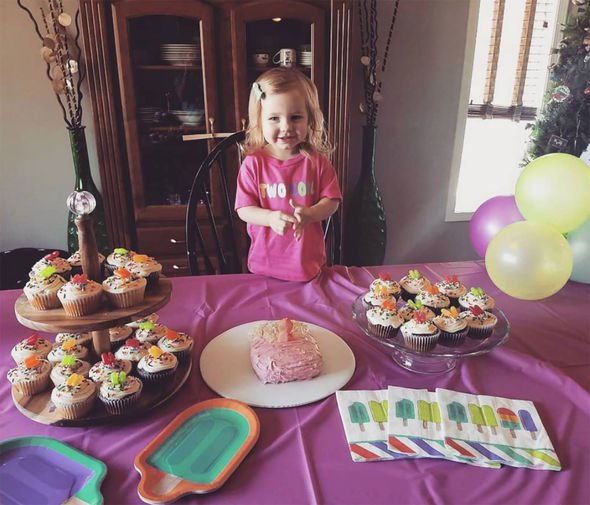 One person wrote: “I am so sorry for your loss.”

Another said: “My condolences, what a sweet baby girl.”

A third wrote: “Precious angel. So sorry your hearts are breaking. Mine hurts for you.”

“Sorry for your loss may you find peace and comfort in one another may God bless your hearts prayers from me to your family,” said another. 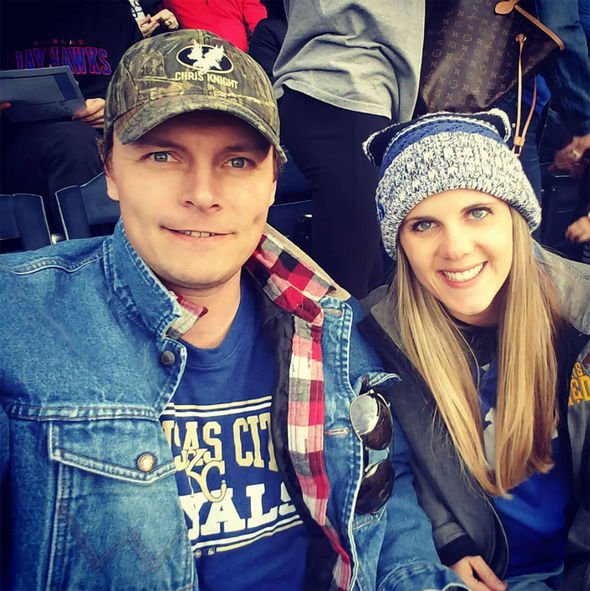 Ned shared a post in July of Haven looking up to him whilst he’s playing the guitar.

He wrote: “This is my lil girl saying ‘See ya soon Daddy’. We’ve got alota ground to cover this summer. Looking forward to every show along the way.”

Ned and Morgan are also parents to a son named Branson.

The singer released his debut album back in 2017 and his next one, Next In Line, is expected to drop in November.

Ned is the son of Chris LeDoux, an American country music singer-songwriter who died of cancer aged 56 back in 2005.