BBC Breakfast host Dan Walker congratulated his BBC Breakfast co-star Sally Nugent online after she scooped a British Sport Journalism Award. The presenter said the reporter had produced a “wonderful bit of telly”, when he took to the social media site to share the news with his 702,100 followers.

Sally won a bronze and silver accolade at the online award ceremony.

It was her documentary about Rugby League legend Rob Burrow, who is living with motor neurone disease, that won her the gong.

The 49-year-old journalist told fans she was “delighted” with the news.

She went on to thank the BBC Breakfast team in her tweet. 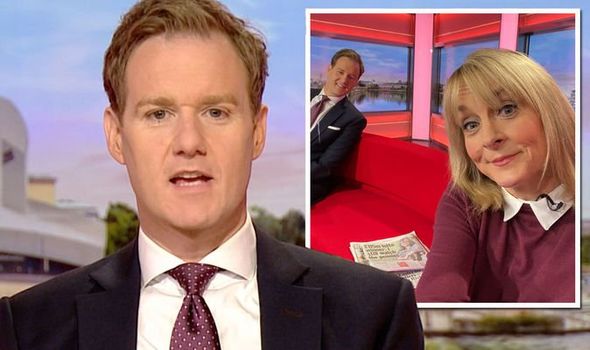 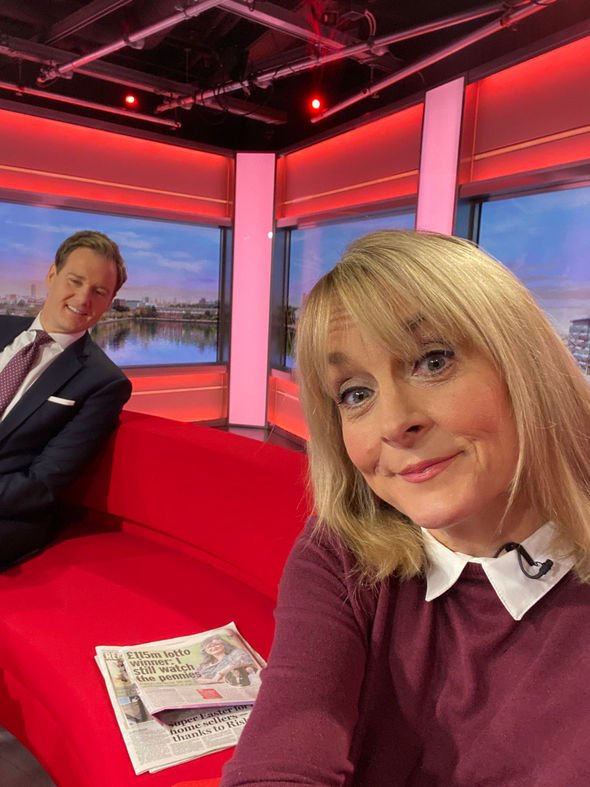 “Delighted to receive silver and bronze awards from the @SportSJA tonight.

“Our documentary with @Rob7Burrow and @leedsrhinos was made by a very special team of people.”

She tagged the team into the post as she signed off: “@BBCBreakfast @BBCSport @ClaireRyanSport @BBCFrediani @mndassoc.”

“It was a wonderful bit of telly,” Dan wrote, sharing her post. 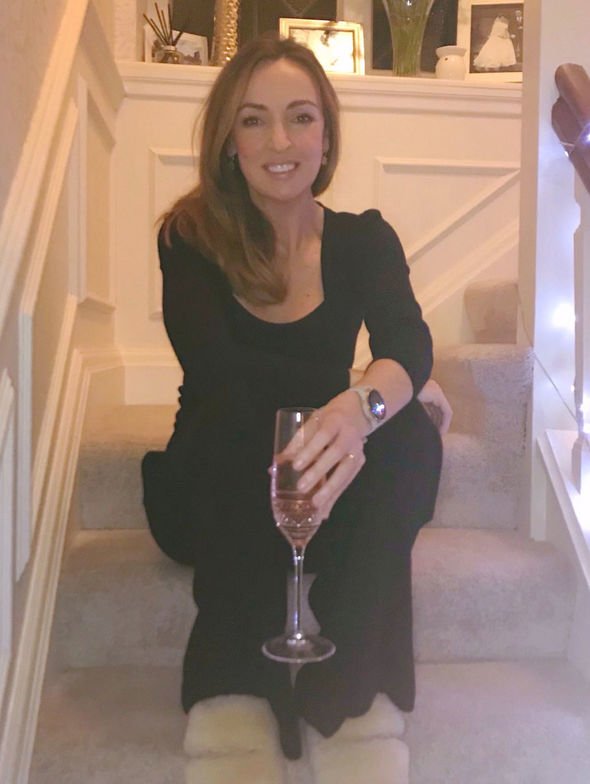 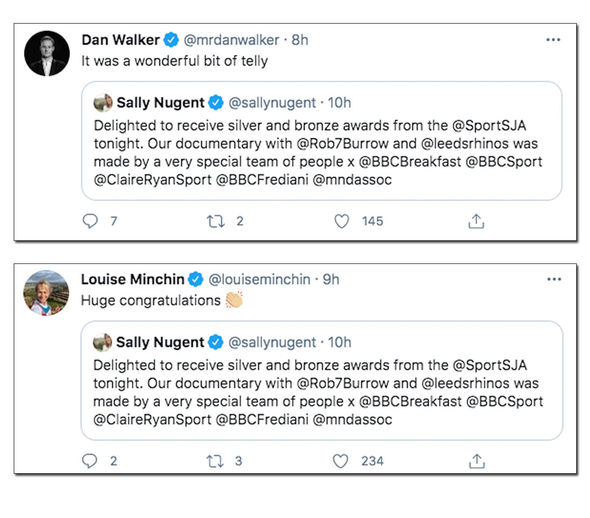 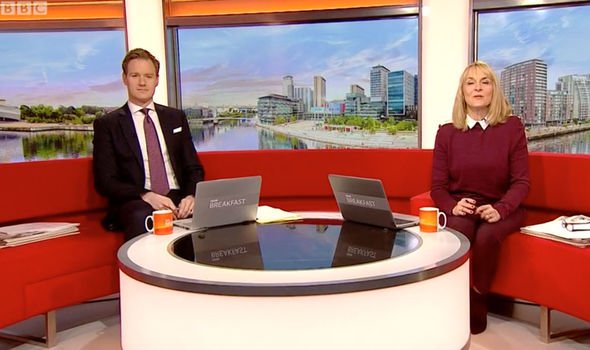 Many took to the comments section to also share their thoughts.

“It was a top draw documentary & reflection of Rob & his Mrs… of the impact of this cruel disease.. Thank you Sally for bringing it to the nations attention,” another added.

She was awarded Scoop Of The Year for her interview with Marcus Rashford, who was championing free school meals during the summer holidays.

At the time, Sally posted a picture of herself celebrating her win at home with a glass of bubbly.

She could be seen in a black ensemble and a pair of slippers.

“Forget that… what about those Slippers!!! #SlippersOfTheYear,” Dan joked in the comments section of her post.

Many famous faces rushed to congratulate the TV star, including Piers Morgan, who at the time, worked for rival show Good Morning Britain.