In the tweet, the fan called for people to follow Dan so his figures could compare with his rival.

“Let’s all follow @mrdanwalker so he gets more followers than Piers Morgan,” the fan tweeted.

Dan has 585,500 followers on the social media site whereas th ITV anchor has 6.9 million, a fact that usually becomes the motive of most of their squabbles.

The viewer’s sentiment provoked a humble response from the BBC host who thanked them for their support while making a sly dig at Piers in the process.

“All very nice of you but I’m quite happy with all the lovely ones who are here already,” he said with a thumbs up emoji followed by a smiley face.

Appreciating his modesty and the value of his followers, more loyal viewers gathered to show their support for the anchor.

“Quality not quantity” one viewer stated.

Another said: “Dan is twice the man!”

While a third quipped: “The world doesn’t deserve Dan Walker.” 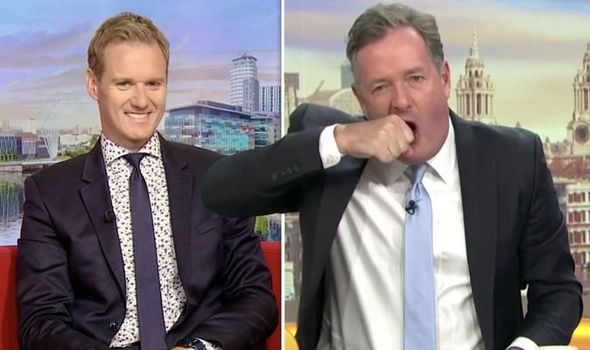 In their latest embroilment, Dan and Piers went head to head in a heated Twitter spat that turned nasty, as the GMB host branded Dan as a “snivelling-sycophant”.

After the royal documentary Harry and Meghan: An African Journey aired on Sunday evening, Piers riled a few viewers as he slammed the Duke and Duchess of Sussex.

In his original tweet, he wasn’t impressed with the “multi-millionaires travelling to Africa” to “shine light on poverty” then “make it about their own struggles.”

With the tense situation surrounding Harry and Meghan and the tabloid press, many weren’t too pleased with his comments.

Quick to criticise his breakfast show competitor, Dan called him out: “Imagine being given a TV show & a newspaper column & using them both to pick on a woman who didn’t want to go out for a second drink with you.”

After a few back and forth jibes, it wasn’t long before the exchange turned into a popularity battle between the two hosts. 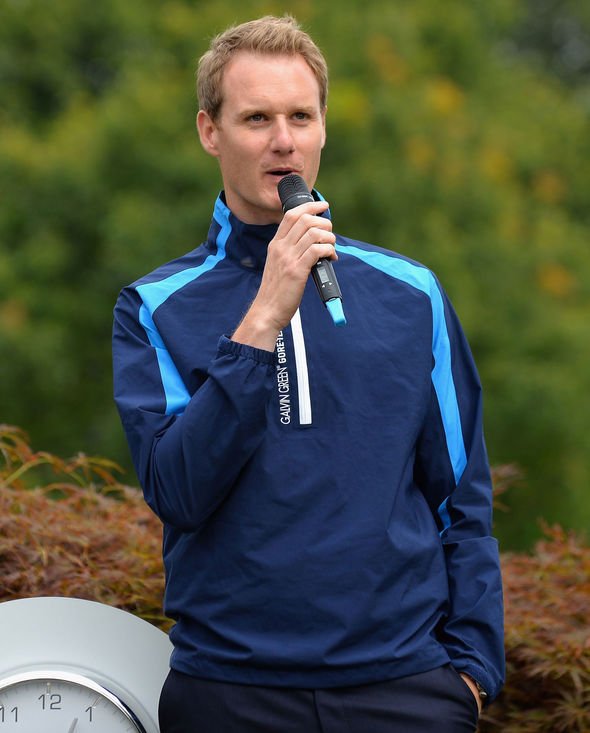 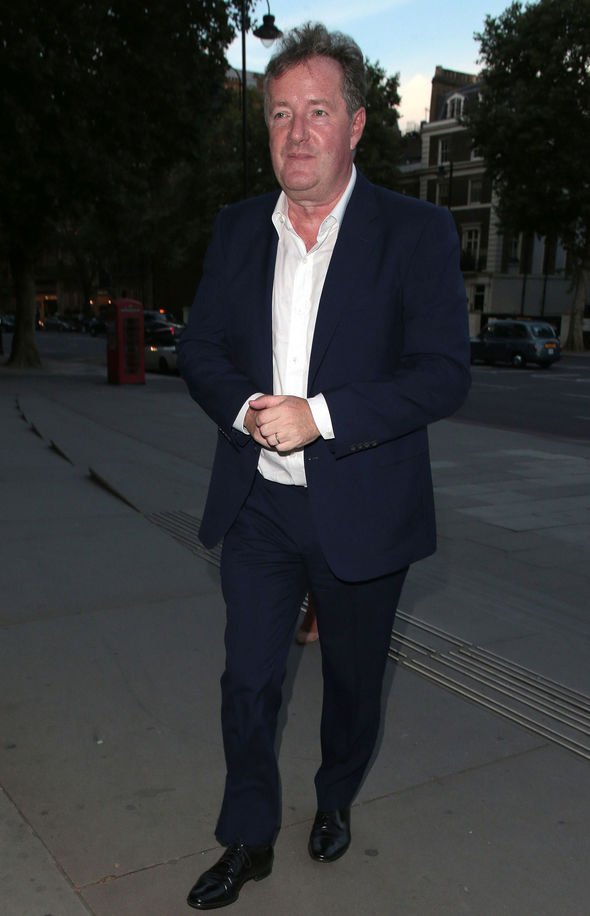 Dan taunted Piers, encouraging him to resort to the reason issue between them: “I’m disappointed with you. We are 4 tweets in and you haven’t compared twitter followers yet. Enjoy the rest of your Monday.”

“Now you mention it, I currently have 6.2 million more followers than you, which makes me 11 times as popular,” Piers mocked.

“Not sure how you can enjoy your Monday after that, but good luck!”

But it seems Dan isn’t too bothered about fans approval; he’s “quite happy” with his half a million plus dedicated followers.

BBC Breakfast airs weekdays on BBC One at 6am.