Love Island 2018 winner Dani Dyer has opened up about a previous relationship that left her weighing just seven stone and needing therapy. 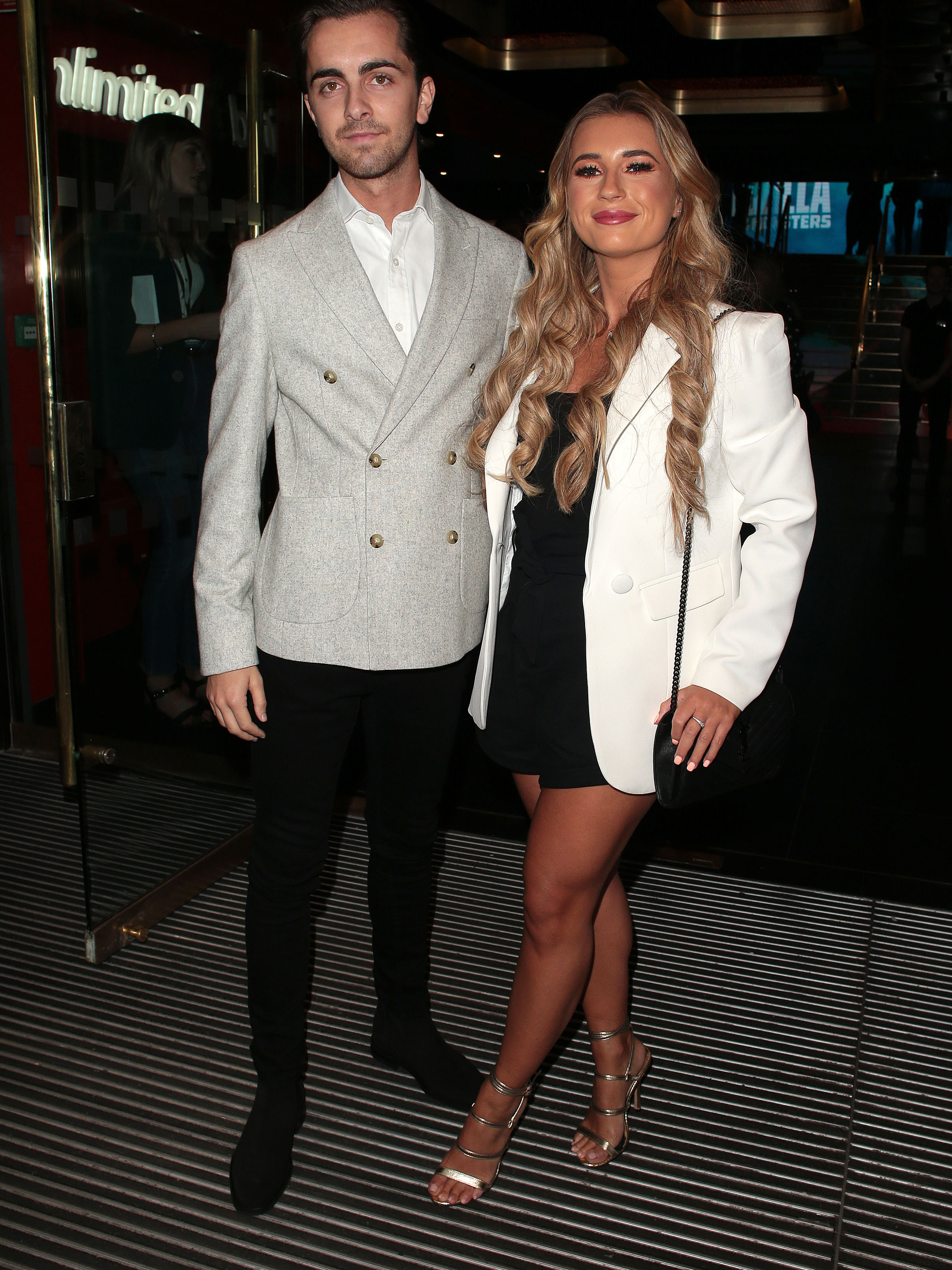 Speaking to The Telegraph about the ‘prince charming type’ who ‘alienated her from her friends’, the 23-year-old reality star revealed how the romance caused her to question her passion and career choices.

She said: ‘It was because of him that I lost my confidence in acting.

‘He became my whole world and I just wanted to please him, but if I got a good part – like a role in We Still Kill the Old Way – he’d shake his head and say: “Why do you want to do that?” He’d make me feel I couldn’t really do it.’

The publication also reports that Dani’s mum Joanne Mas, got her to see a therapist, who helped her to realise she was in an emotionally coercive relationship.

‘It was the worst part of my life. But it didn’t just make me stronger.

‘It made me realise how important my family were, how important I was, how much I needed my friends and how easy it is to get trapped like that if you don’t watch out and put up little rules.’ 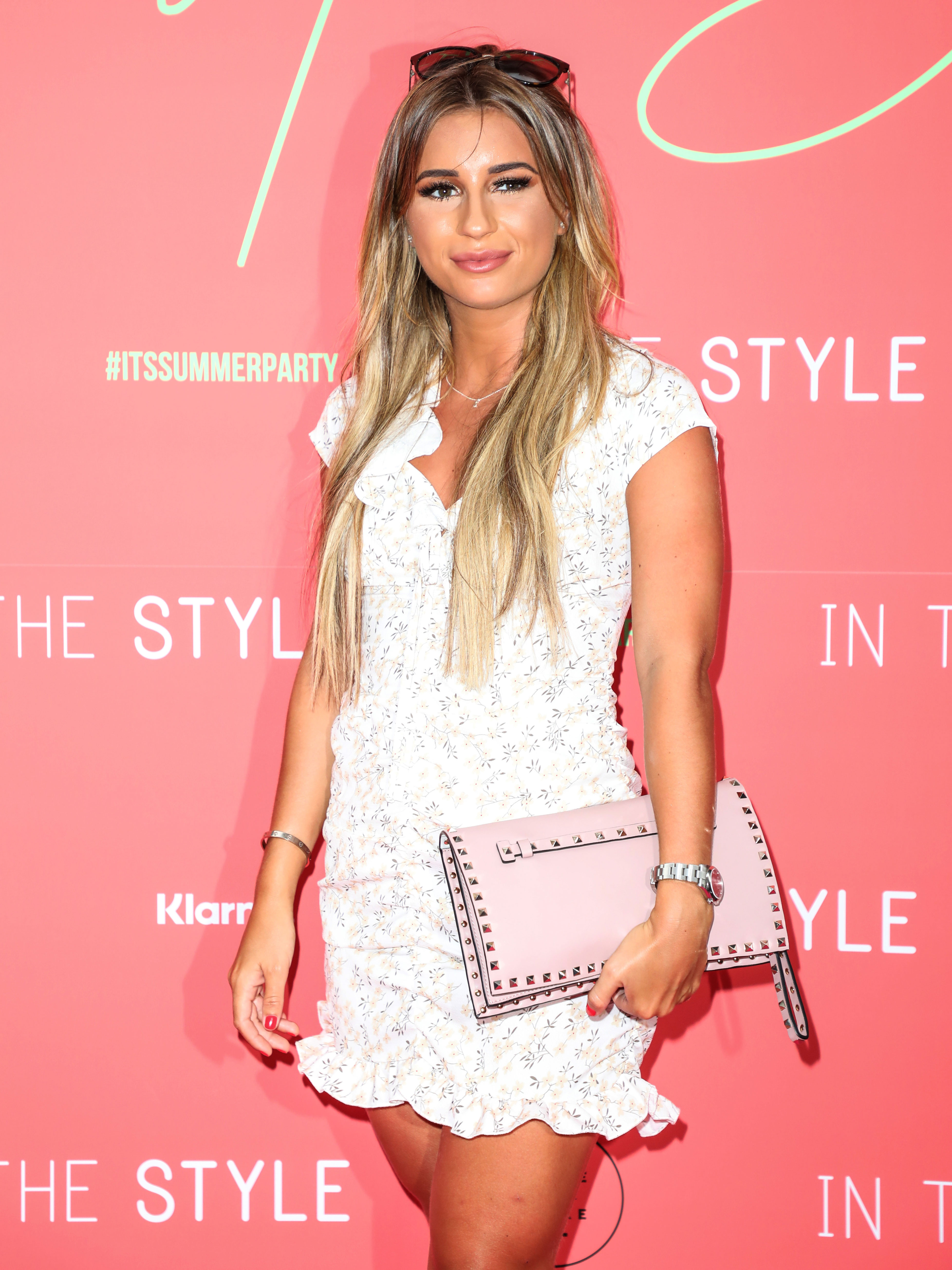 Dani is now seriously loved up with new boyfriend Sammy Kimmence and confessed she is totally ready to take things to the next level with the businessman.

‘Within five years I want to be married with a baby.

‘I want to be young like my parents were, because I want to grow up with my kids, and I want a house in Essex near my parents.’

MORE: Love Island’s Molly-Mae opens up about rumours she’s in therapy to cope with trolling since leaving villa

After admitting she reckons the Essex boy is ‘the one’, she detailed how she hasn’t held back when it comes to planning her future with Sammy.

‘We had a few dates when we were teenagers, but he’s always been this lovely solid guy.