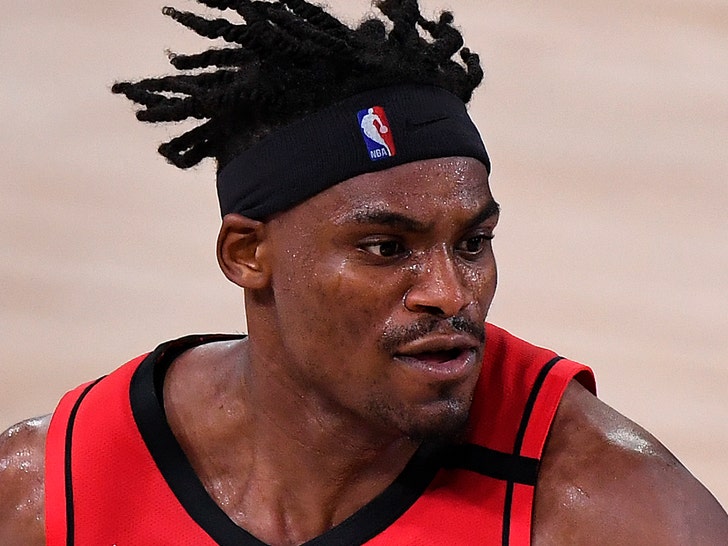 Danuel House … is being sent home.

The Houston Rockets player has officially been kicked out of the NBA bubble environment in Orlando, Florida after league officials say he broke COVID protocol by having an unauthorized guest in his hotel room.

House reportedly invited a female COVID tester to his room on Sept. 8th — despite the fact she is not allowed to hang with players when she’s off the clock.

Players are only allowed to have authorized guests in their hotel room — people who have been approved by the league.

The NBA investigated the allegations and while they didn’t identify the unauthorized guest by name, the league clearly states House broke the rules.

“The NBA has concluded its investigation of a recent violation of campus health and safety protocols.”

“The findings are that: Houston Rockets forward Danuel House had a guest in his hotel room over multiple hours on September 8 who was not authorized to be on campus.”

The league says there was “no evidence” that other players or staff had contact with the guest or were involved in this incident.

“Mr. House is leaving the NBA campus and will not participate with the Rockets team in additional games this season.”

It’s a big blow to the Rockets — the team is down 3-1 in their playoff series with the Lakers and House has been a significant contributor on the court … averaging 11 points and 6 rebounds per game in the playoffs.