David and Carrie Grant will join the TV experts edition of Pointless Celebrities today. The couple, who married in 1989, will be part of the general knowledge quiz alongside Michael Fish, Adam Hart-Davis, Mary-Ann Ochota, Martin Roberts, Charlie Ross, Catherine Southon.

Singer David and his TV presenter wife has previously opened up about their extraordinary family life in a candid interview.

The couple have four children, girls Olive, Talia, Imogen and son Nathan, all of whom have complex needs

Three of the couple’s children have learning disabilities. 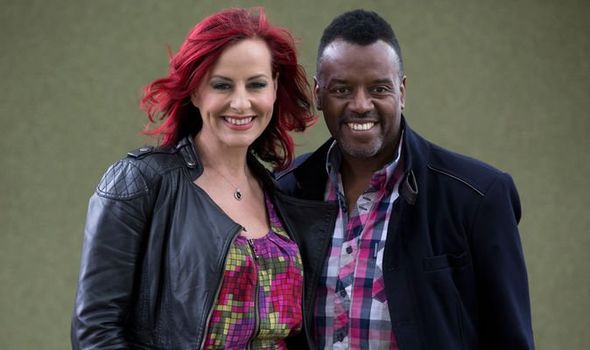 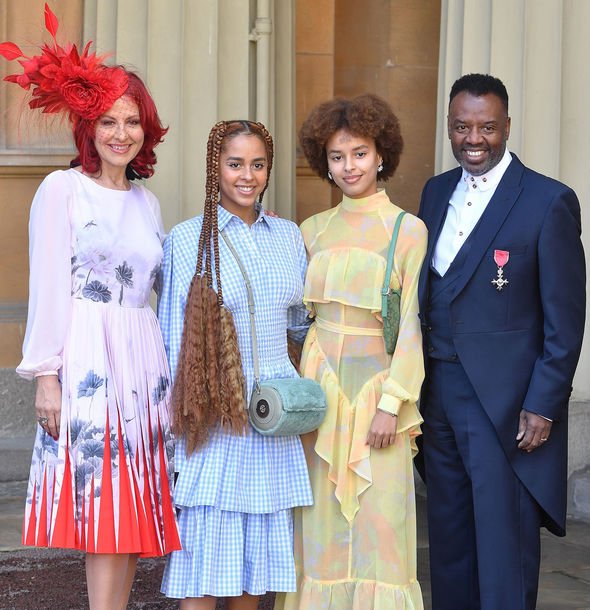 Grant and Carrie’s daughter Talia has Asperger’s syndrome and dyscalculia, and Imogen’s autistic and has ADHD.

Nathan, who was adopted when he was two, has attachment issues and ADD.

Carrie told Woman Alive about the extent of her family’s disabilities in 2017.

She said: “Olivia is 22 and has attention deficit hyperactivity disorder and dyspraxia, with some mild autistic traits and social anxiety. 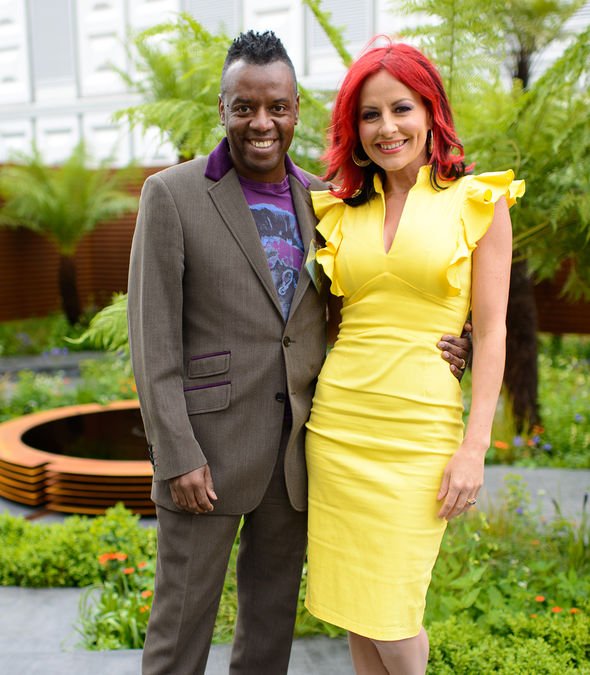 “Imogen is 11 and is autistic with Tourette’s.

“And our adopted son Nathan, seven, has attachment difficulties, ADD and dyspraxia.”

Carrie said autism diagnoses are made early on in primary school, but girls with the condition are less disruptive.

She told the Daily Telegraph the difference in presentation means girls “suffer in silence”.

Carrie said: “Primary school is where most diagnoses are first made.

“Boys with autism are likely to kick off and get violent, and this behaviour gets acted on.

“But girls on the spectrum tend to not be disruptive in class, so the school may not notice. 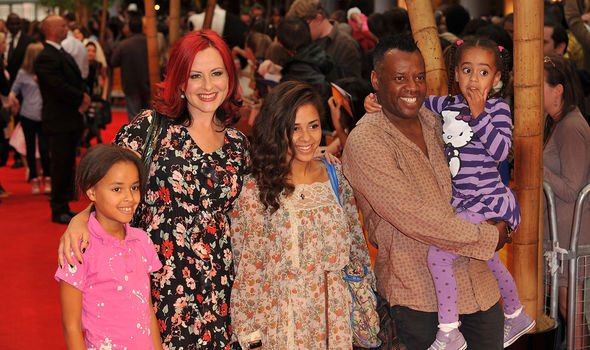 “This means way too many girls are suffering in silence, not getting the support they need.”

Carrie also said autism diagnosis makes it more difficult to relate to other parents at school.

Both she and David have the added worry their children won’t make it to adulthood.

She told HELLO Magazine: “It makes it hard to relate to other parents sometimes.

“For many, their ambition for their children is to get them through the SATs and some get really stressed.

“I’m sure I’d be stressed, too, if that’s all I had to stress about.

“But when you’re thinking, ‘I don’t know if my child is going to make it through to adulthood,’ that’s a real problem.”