Debbie McGee, 60, caused a stir when she commented on her co-star Rob Lilley’s faulty microphone on BBC Radio Berkshire today. The former Strictly Come Dancing finalist spotted the issue when she caught Rob speaking into the device on air from a slightly odd position. She giggled as she explained to listeners: “Things are happening. “I think that there’s gremlins in the studio this morning because I’ve just looked across at Rob and his microphone, which are these huge bulbous things we have that are fixed permanently in front of us.

I just thought you were getting down on your hands and knees to me.

“Rob’s has fallen out of its cradle and it’s on a wire hanging, swinging, with red tape holding it together.”

Debbie then quizzed her fellow presenter: “Rob, what have you been up to?”

“I’m having to lean on the table to talk into it. If the engineer is listening, I am planning to fix it before the end of the show”, Rob replied.

In response, Debbie took the opportunity to mischievously joke: “Oh I just thought you were getting down on your hands and knees to me.”

Rob laughed along with the radio personality’s cheeky remark as he said: “Not this morning yet.

“We normally wait until about quarter to 11 for that.” 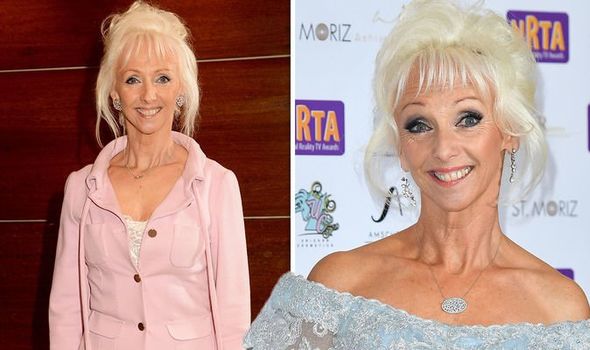 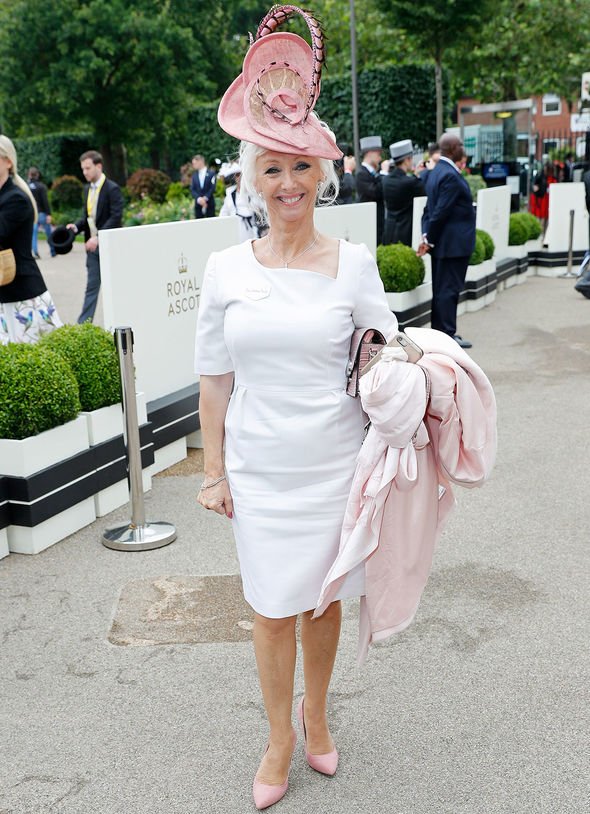 After recovering from her giggles, Debbie insisted: “You’ll have to get somebody in.

“Can’t have you bending down like that, you’ll hurt your back.”

Elsewhere, Debbie McGee opened up about a “hard” challenge she faced on Kirstie’s Celebrity Craft Masters.

The former magician’s assistant exclusively told Express.co.uk she struggled to finish designing a cushion on the show due to its intricate pattern.

She divulged: “The hardest thing was a cushion because it was a complicated pattern. I don’t think without help I would’ve been able to make that. 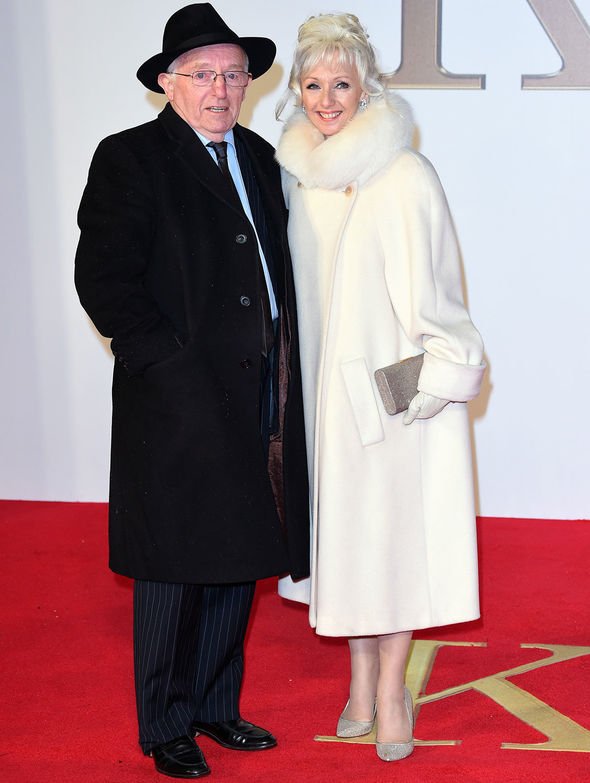 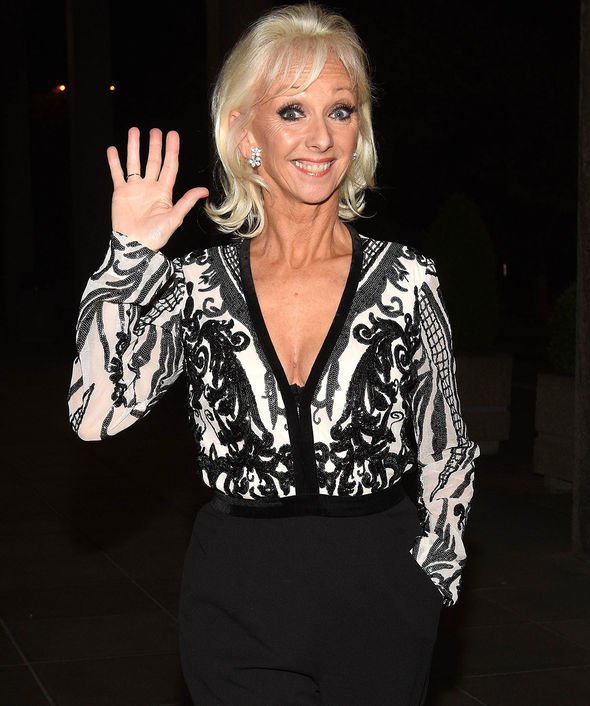 “They gave me the pattern and it guided me a little bit. So I think that was the toughest thing.”

The star, who competed with Made In Chelsea’s Sam Thompson, 26, on the arts and crafts inspired programme admitted she can be “very competitive”.

Debbie said: “I’m very competitive. But I’m not heartbroken if I don’t win. I’m a great believer in what’s meant to be will be.”

The presenter also revealed there were many things she didn’t know about her late spouse Paul Daniels.

Debbie said: “Paul would give his time to people. There’s so many things I didn’t know about.

“And I think, oh my God, he was such a busy person, who always made time for people.”