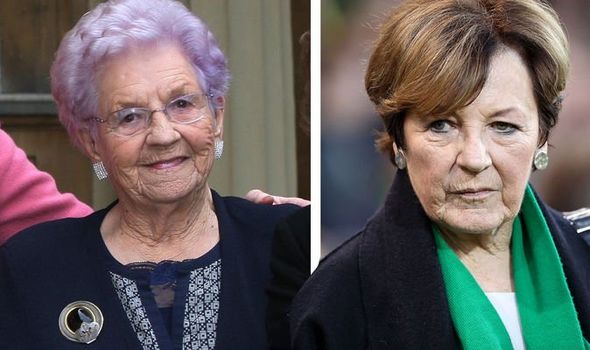 According to the East Anglian Daily Press, Norwich City Football Club, of which Etty was a superfan, confirmed on Tuesday that she died last week.

Delia is a joint majority shareholder of Carrow Road FC with husband Michael Wynn Jones, and her mum was a familiar face in the directors box where she would sit beside her daughter.

The Player of the Season award was even renamed the Etty Smith Award in recent years, which was won last year by striker Adam Idah. 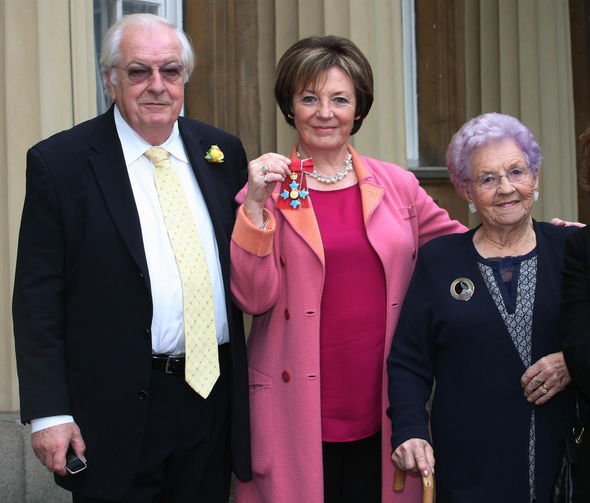 Over her established career, Delia has become one the best known celebrity chefs in British popular culture.

But Michael revealed Etty was the one behind it; whose own culinary skills helped inspire her daughter.

In an ITV documentary about Delia’s television cookery career back in 2001, he said: “Her mother’s priority was always good cooking.

“She was the one who set the standards for Delia.” 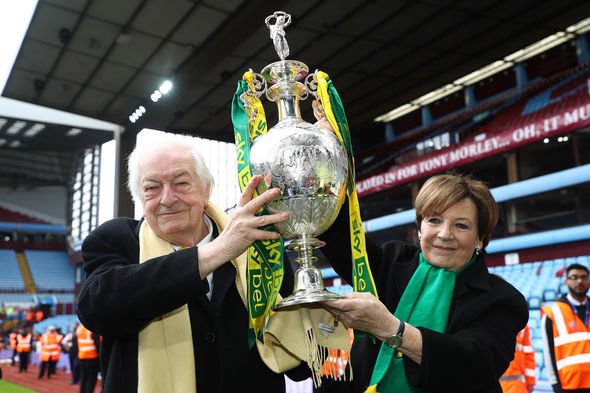 After Delia and Michael were invited to invest in the Premier League football team Norwich City, Etty became a firm fan.

Attending various matches over the years she could always be seen with a smile on her face, waving from the directors box.

She was also credited by club legend Grant Holt, who thanked her for helping secure his move to the team after experiencing problems with his medical.

The striker revealed in his autobiography that his transfer to The Canaries came close to collapsing, but it was Etty who persuaded the club to push the deal through.

He wrote in his book A Real Football Life: “On the third day, I was up at the Colney training ground and said to Bryan [Gunn, then manager], ‘Look, I either go back to Shrewsbury and say I failed my medical or you get it done today.’

“So I think he spoke to Delia and Michael and they decided to go ahead despite whatever the medical had said.

“Delia told me later her mum, Etty, had watched the play-off final and wanted Norwich to sign me.”

He added: “Thank you Etty, you are obviously a good judge!”