The 29-year-old singer joined a slew of other celebs at the event, which returned for the first time in two years.

The viewing party is held in conjunction with the Oscars and helps the Elton John AIDS Foundation raise money for lifesaving work, and all funds raised go towards the Foundations network of partners across the world to challenge discrimination, prevent infections and provide treatment, as well as a influencing governments to end AIDS.

If you didn’t know, Demi has been working on their upcoming album, which fans have noticed seems to be marking the singer’s return to the pop rock genre, dubbing that “Rockvato” is coming back.

Demi has been sharing snippets of new songs on Instagram, and the sound is similar to their first couple of albums. We can’t wait to hear all the music they’re working on! 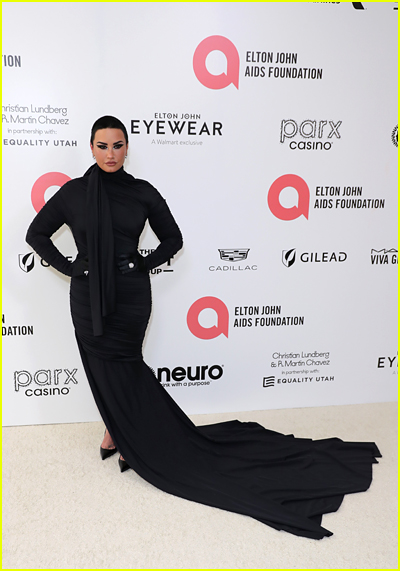 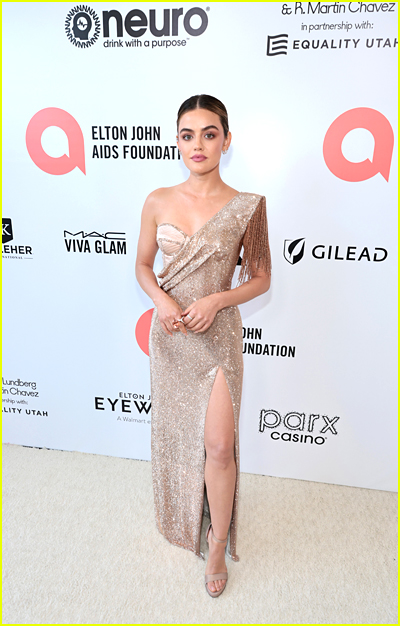 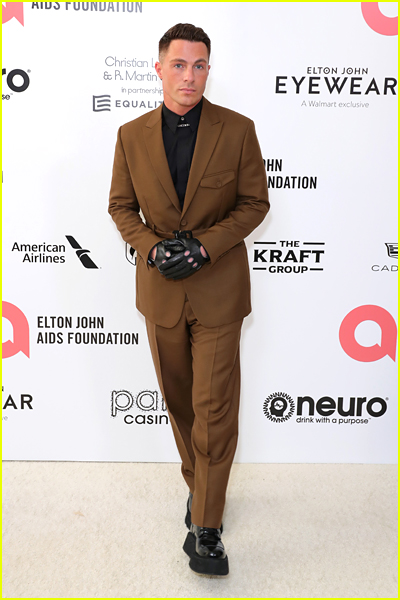 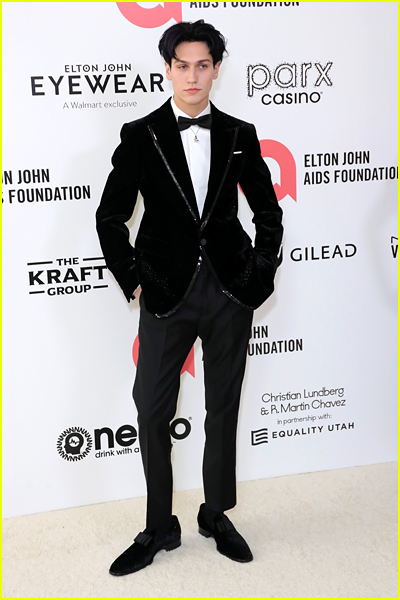 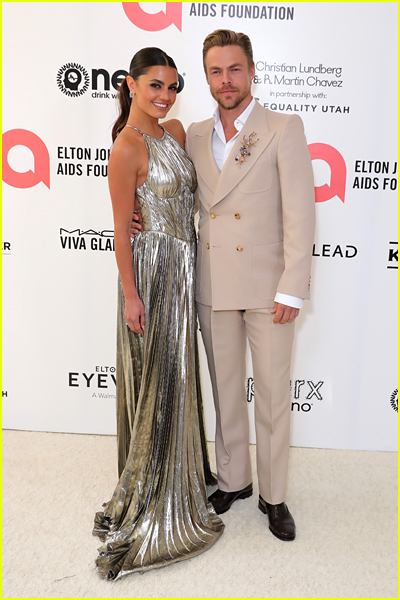 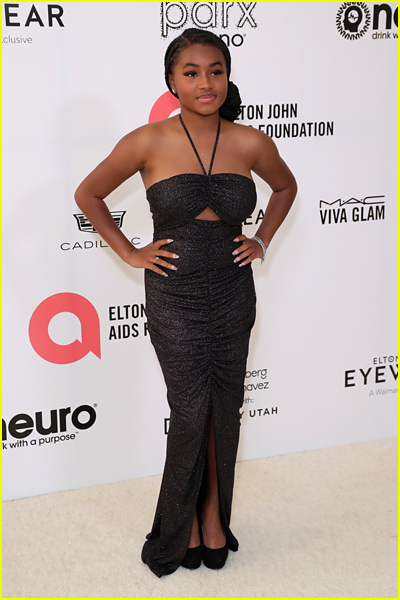 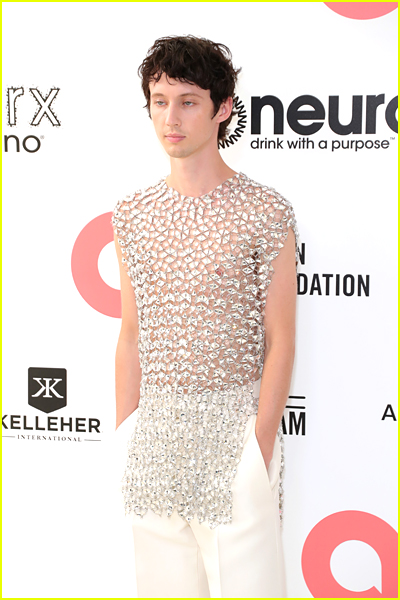 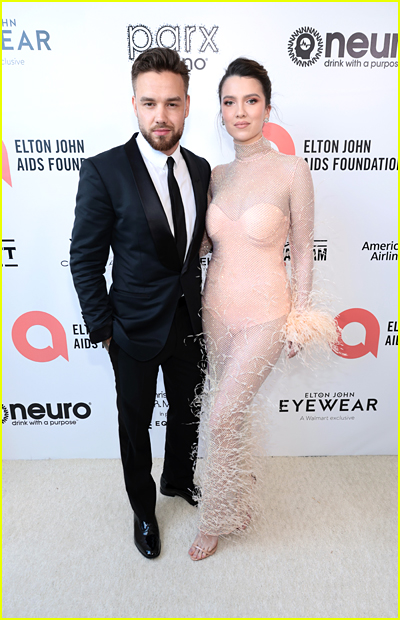 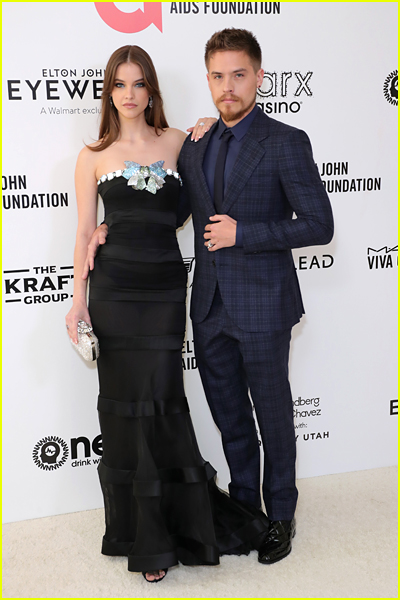 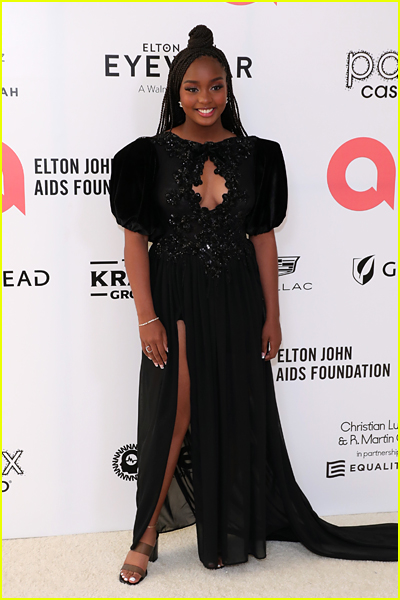