Is Derek Hough ready to put a ring on Hayley Erbert’s finger? The 34-year-old dancer played coy about his engagement plans during an exclusive interview with Us Weekly.

“Who knows. You never know. It’s the end of a decade, sorry, it’s the beginning of a new decade!” Derek told Us during a joint interview with his sister Julianne Hough at the 87th Annual Rockefeller Center Christmas Tree Lighting Ceremony at Rockefeller Center in New York City on Wednesday, December 4. “2020 vision, we’ll see.”

Derek and Erbert, 25, started dating in 2015 after meeting through Dancing With the Stars. The World of Dance judge previously told Us that he doesn’t feel pressure to get married because he has a big family. 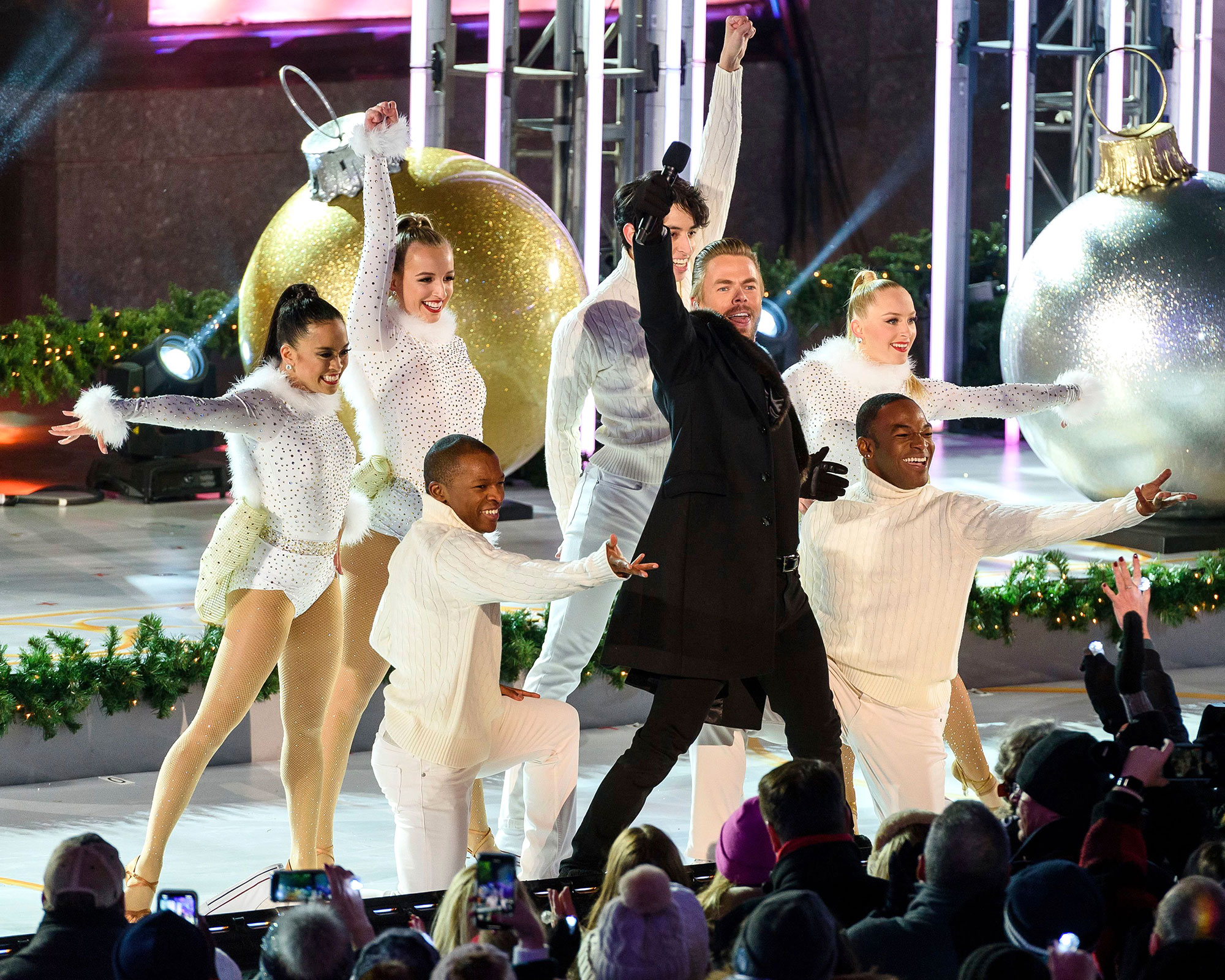 Julianne, for her part, married Brooks Laich in July 2017. Earlier this year, the former America’s Got Talent judge opened about her sexuality during a revealing interview with Women’s Health.

“I [told him], ‘You know I’m not straight, right?’ And he was like, ‘I’m sorry, what?’” she told the magazine. “I was like, ‘I’m not. But I choose to be with you.’ I think there’s a safety with my husband now that I’m unpacking all of this, and there’s no fear of voicing things that I’ve been afraid to admit or that I’ve had shame or guilt about because of what I’ve been told or how I was raised.”

On Wednesday, Julianne opened up to Us about her decision to be so candid in 2019.

“Why not! I don’t know. I’ve always been pretty open,” she told Us. “I like to just share where I’m at in my life. I think it’s empowering for me to be vocal about who I am and what I believe in. And then if other people see themselves in that, and see a reflection of who they are and feel empowered as well and have courage, then that’s awesome.” 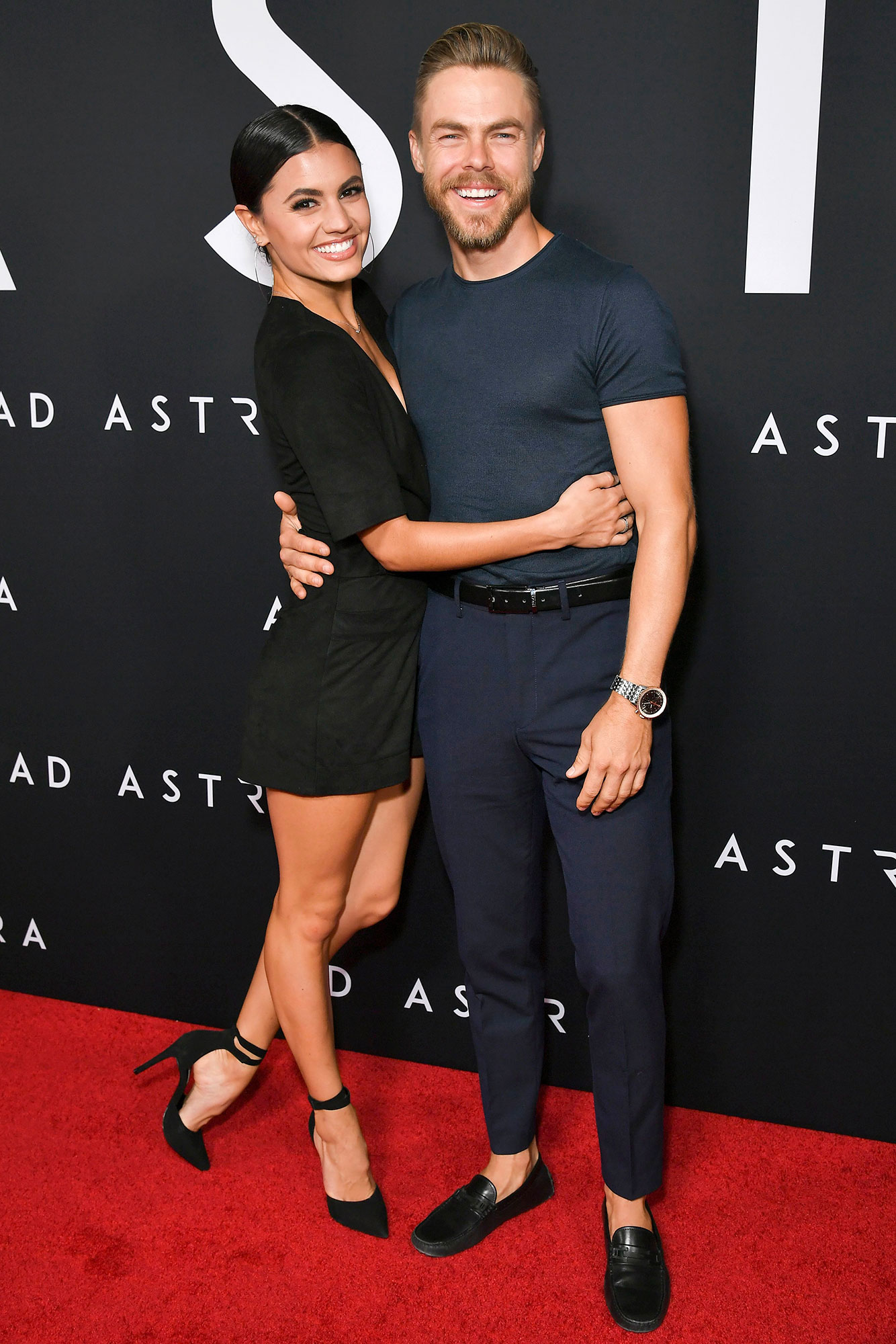 For more from the Houghs — including details of their upcoming NBC special Holidays With the Houghs — watch the video above!