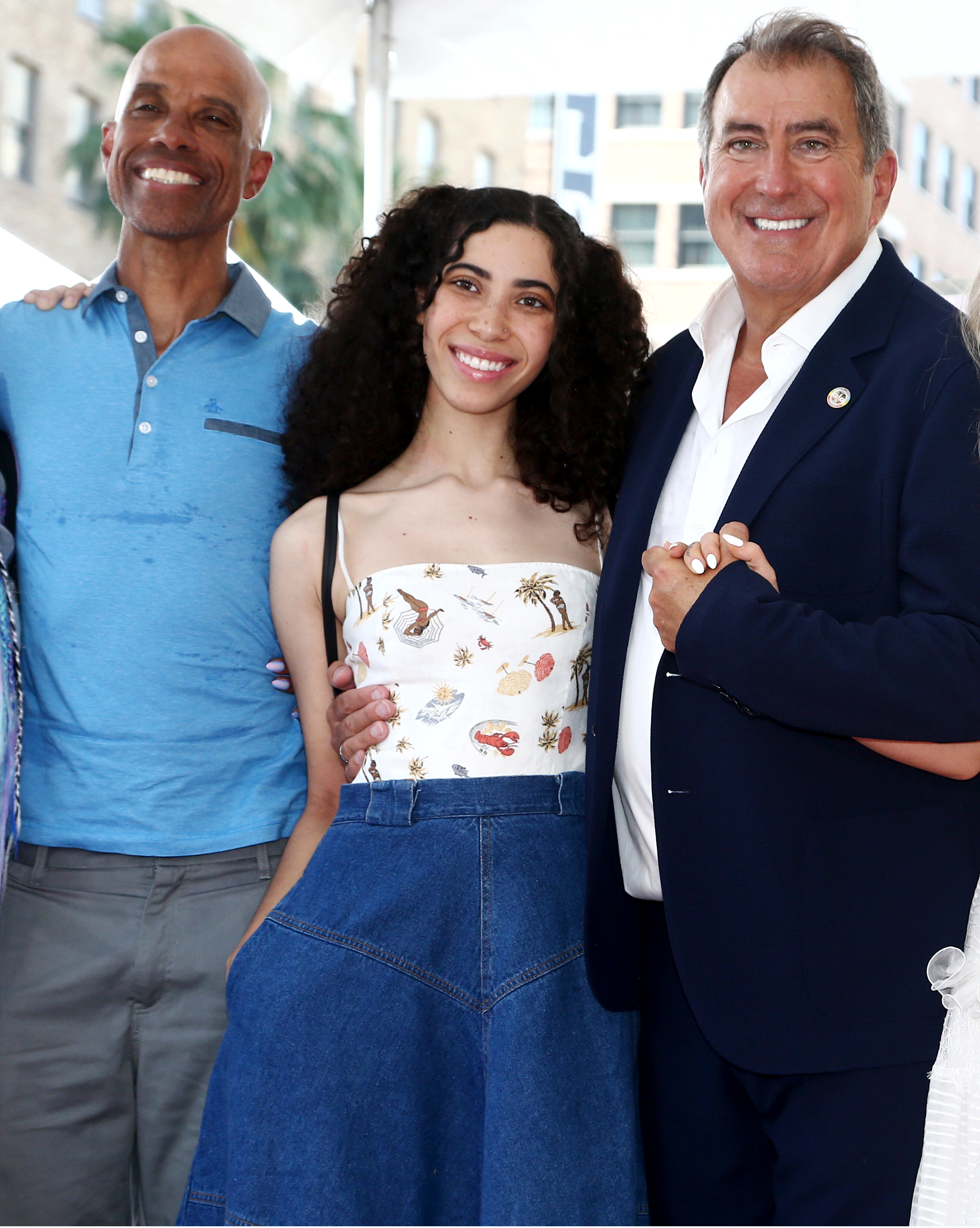 Standing by his side. Cameron Boyce’s father, Victor Boyce, and sister Maya Boyce, joined Descendants director Kenny Ortega on Wednesday, July 24, as he was honored with a Walk of Fame star nearly three weeks after the late Disney Channel star died at age 20.

Cameron’s family posed with Ortega, 69, in Hollywood ahead of his acceptance speech in which he paid tribute to the late actor with an emotional message.

“Lastly, I wanted to do a shoutout. Cameron Boyce was so excited for me and wanted to be here,” Ortega said as his voice cracked. “His all-too-brief appearance in this life inspired me beyond words. And many of us here, and generations of kids and families all over this world.”

Ortega continued: “His extraordinary talent and loving heart will be remembered through his foundation — the Cameron Boyce Foundation — it’s been set up by his family to remember Cameron by continuing his pursuit to make positive change in the world.” 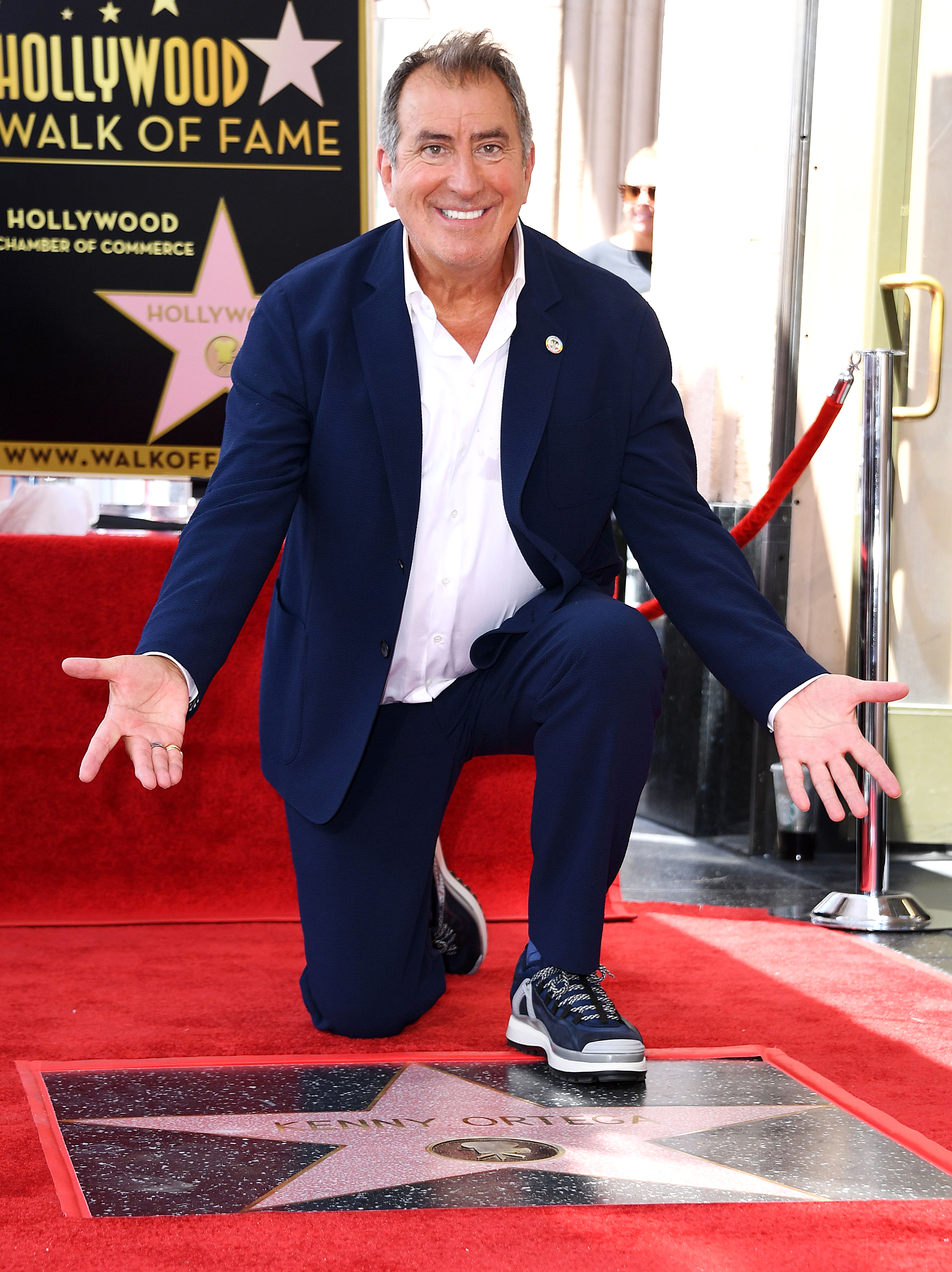 The Emmy award winner concluded his message by reflecting on a quote Cameron lived by. “Cameron said, ‘We can’t take it with us, so it’s about what you leave,’” Ortega recalled. “And with this, I promise Cameron that I will carry this goodness with me in all the days of my life.”

Us Weekly confirmed on July 6 that the actor had died at his home in North Hollywood.

“It is with a profoundly heavy heart that we report that this morning we lost Cameron. He passed away in his sleep due to a seizure which was a result of an ongoing medical condition for which he was being treated,” a statement on behalf of the Boyce family said. “The world is now undoubtedly without one of its brightest lights, but his spirit will live on through the kindness and compassion of all who knew and loved him. We are utterly heartbroken and ask for privacy during this immensely difficult time as we grieve the loss of our precious son and brother.”