Not holding back. Princess Diana’s former chef Darren McGrady went off on Duchess Meghan after she and Prince Harry announced decision to take step back from royal roles on Wednesday, January 8.

“Meghan never wanted to be Royal. Meghan wanted to be famous. Meghan is famous! It’s all about Meghan!” the 58-year-old chef tweeted. “People saying Princess Diana would be proud don’t know Princess Diana. She would have been furious that Harry had been so manipulated #SadDay.” 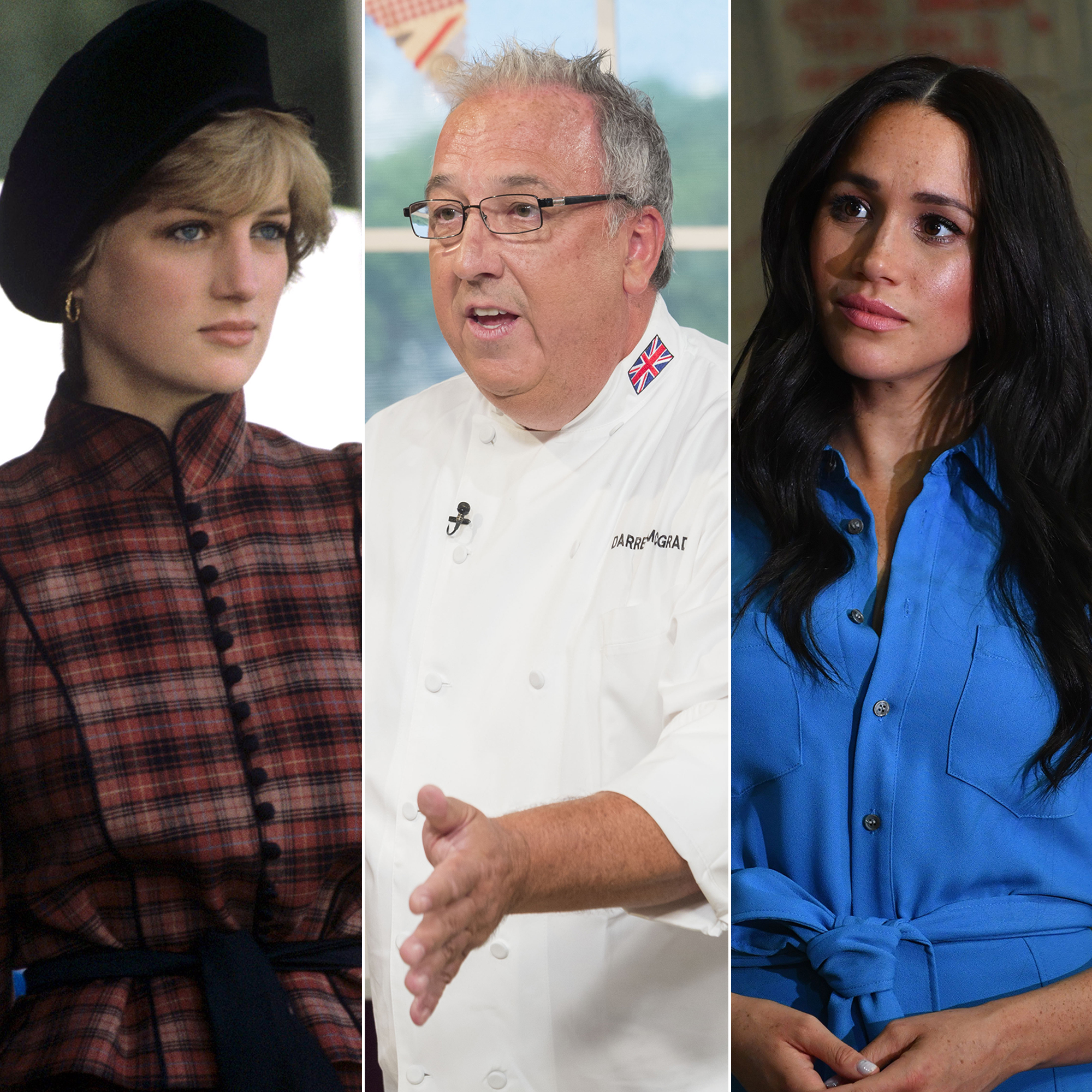 McGrady worked for the late princess for 15 years when Prince William and Harry, 35, were growing up. He often gives interviews and opens up about his time working for the royal family.

“I remember Princess Diana in the kitchen at Kensington Palace talking about ‘her boys’ … ‘William is deep like his father. Harry is an airhead like me’ I guess she nailed it,” the Eating Royally: Recipes and Remembrances from a Palace Kitchen claimed via Twitter on Wednesday. “Even in her darkest hour Princess Diana respected The Queen. She would have been so mad with Harry right now.”

Harry and Meghan, 38, released a statement about their future plans on Wednesday via Instagram.

“After many months of reflection and internal discussions, we have chosen to make a transition this year in starting to carve out a progressive new role within this institution. We intend to step back as ‘senior’ members of the Royal Family and work to become financially independent, while continuing to fully support Her Majesty The Queen,” the couple said. “It is with your encouragement, particularly over the last few years, that we feel prepared to make this adjustment. We now plan to balance our time between the United Kingdom and North America, continuing to honour our duty to The Queen, the Commonwealth, and our patronages.”

After royal expert Richard Fitzwilliams told Us Weekly that “the other royals didn’t know” that the Duke and Duchess of Sussex were releasing the statement on Wednesday, a source told Us that William and Duchess Kate were “blindsided” by the news.

“There’s still a rift between the two brothers,” the insider explained. “It’s sad because when they were younger, William would be the first person Harry would go to with big news like this William is incredibly hurt, but at the same time he has his own family to focus on and is trying to move forward with his life.”