Dianne Buswell: ‘He has so much to offer’ Strictly pro defends Dev Griffin amid low scores

Dianne Buswell, 30, and Dev Griffin, 34, performed their fourth dance together on Strictly Come Dancing 2019 last night, a cheeky Cha Cha Cha to Sam Smith and Normani’s Dancing With A Stranger. However, in spite of the Radio 1 DJ’s fancy footwork, the judges seemed less than impressed with his performance skills. The couple received a total score of 27 out of a possible 40 for their routine which placed them towards the lower end of the leaderboard. The reaction from the panel appeared to cause concern from Dianne, who took to Instagram after the show aired to defend her partner’s dancing skills.

The Australian pro looked worried in a video which she posted in view of her 806,000 followers as she issued a plea for viewers to vote for them.

She captioned the clip: “My scared face please vote for us team xxxx

Dev then joined the Ballroom and Latin dancer in the video as she said: “Guys, I thought you did a great job Dev.

“Please keep us in the competition, he doesn’t want to go home.”

Dev exclaimed in response: “I don’t want to go home yet! 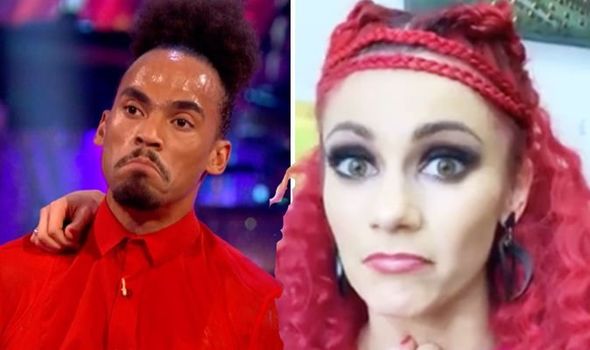 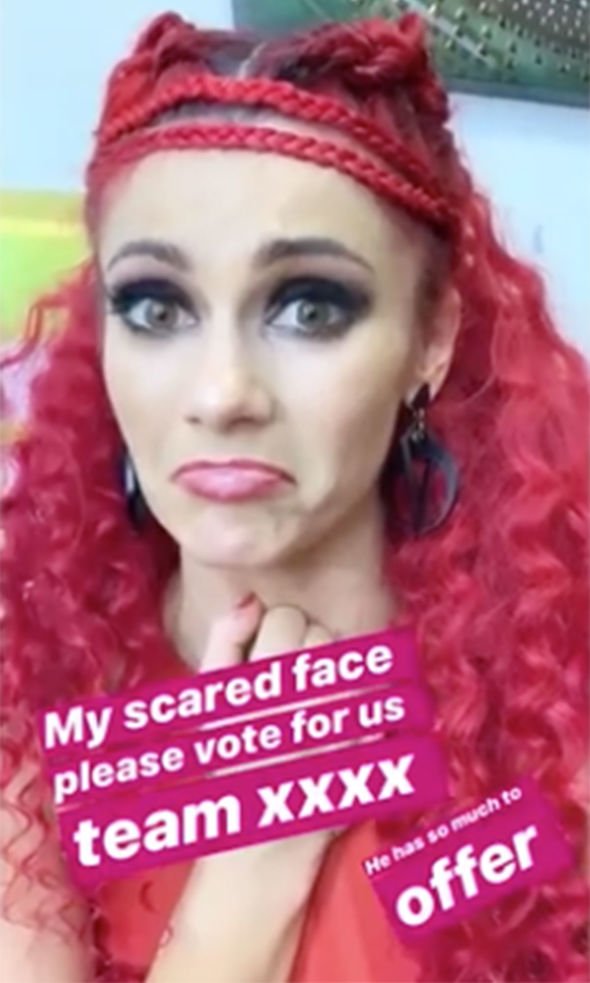 “I want to do more dancing, vote for us!”

Dianne’s comments about Dev come after the judges offered their critique to the Strictly hopeful during Saturday night’s show.

Craig Revel Horwood said: “Well the hips seemed to isolate quite nicely, it’s just attaching them to a straight leg I think.

“Once your knees are bent your hips are really free it’s only when you attach it to a straight leg it’s not working correctly.

“I think you could have been a little bit cheekier. I was hoping in this dance that personality of yours would really come out but for me it didn’t.” 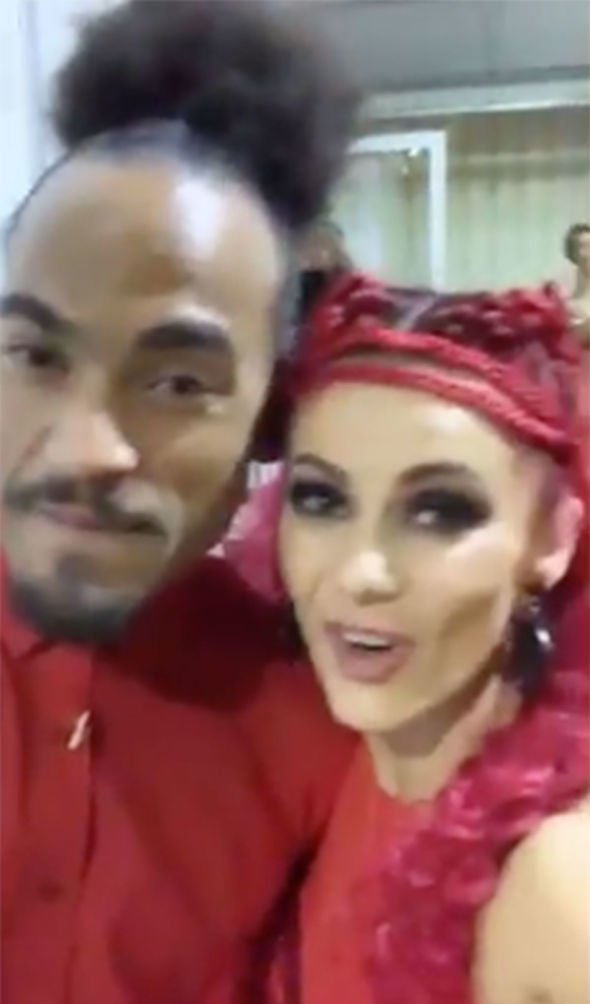 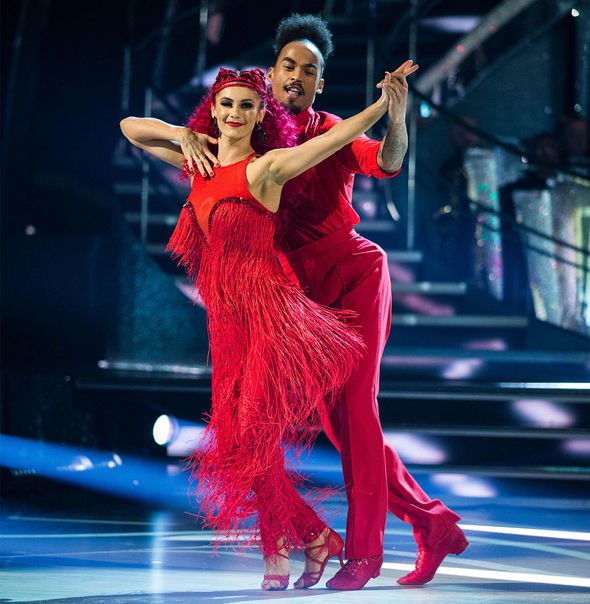 Head judge Shirley Ballas added: “You know I’m a fan before I say what I’m going to say, I really do adore what you do.

“But I feel the type of dancer that you are is a musical centred dancer with a lot of rhythm.

“So therefore when you constantly stop with the highlights and the tricks and nothing moves at all it does you no favours whatsoever so your flow doesn’t continue.”

On a more positive note, she added: “You look great when you change weight from foot to foot and you use your body. You are the ultimate body dancer.

“You are not a poser and you are not a line-oriented dancer so that’s the highest compliment I can give you, you’ve got it all.”

Strictly Come Dancing: The Results airs tonight at 7.15pm on BBC One