Dionne Warwick Claps Back At Wendy Williams For Talking About Her On Show: Don’t Be ‘Mean To Get Noticed’

Dionne Warwick called out Wendy Williams for ‘spending a lot of not nice time’ speaking about her and making ‘malicious comments’.

Dionne Warwick, 79, is speaking out against Wendy Williams‘ comments about her after the 56-year-old talk show host allegedly talked about her on a recent episode of The Wendy Williams Show. The singer shared two tweets about her disapproval of Wendy’s words and insisted she previously asked her to not say her name in public “for any reason”. She also encouraged her to try “catching more flies with honey than vinegar.”

“A friend alerted me that Wendy Williams was spending a lot of not nice time speaking on me. I tuned in to her show to catch the last few minutes of her speaking about me and as in the past she seems not to be able to speak without maliciously made comments,” Dionne’s first tweet read.

“My hope is my name will refrain from being spoken or thought of by her as this conversation was held a few years ago letting her know there was nor would be any need for her to say the name Dionne Warwick for any reason. I don’t believe one has to be mean to get noticed,” she continued in the second tweet.

Dionne topped her tweets off with one more message that brought up positive advice. “There’s an old saying you can catch more flies with honey than with vinegar! Try it Wendy you might like it!” the message read along with a clown and smiling emoji.

Although it’s unclear what Wendy said about Dionne, the legendary musician has been in the headlines lately for her funny interactions with rappers and other musical talent on Twitter. Earlier this week, she started asking random celebs questions in tweets and they got a lot of attention and laughs from Twitter users. “Hi, [Chance The Rapper],” she tweeted on December 5. “If you are very obviously a rapper why did you put it in your stage name? I cannot stop thinking about this.” 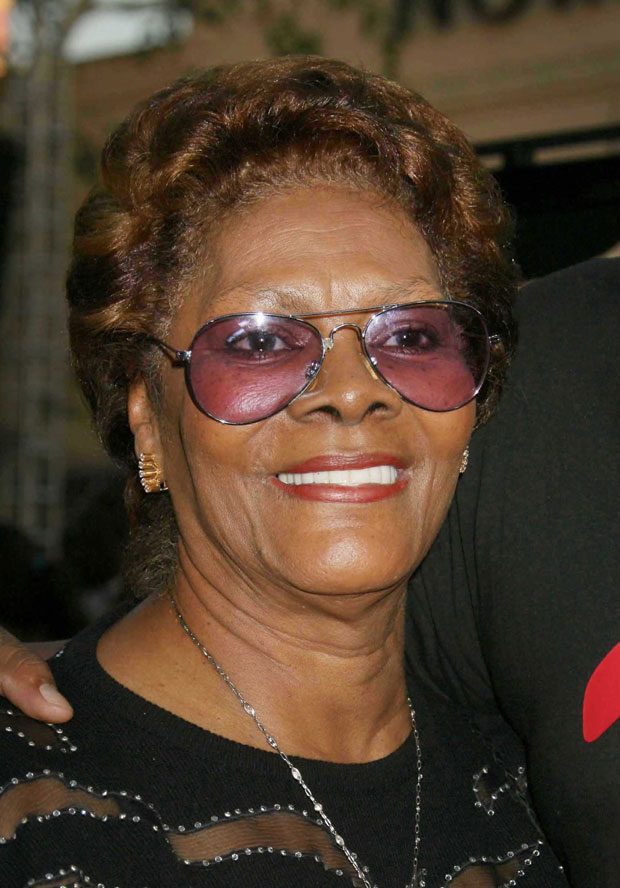 After Chance responded with, “Sorry, I’m still freaking out that you know who I am this is amazing”, she posted another tweet to The Weeknd. “The Weeknd is next. Why? It’s not spelled correctly,” the tweet read. “If you have ‘The’ in your name i’m coming for you. I need answers today.”

Once followers started to question whether or not she was writing her own tweets, Dionne took to Twitter again on Dec. 7 to set the record straight. “This is for all of you tweeters, who have decided that I’m not tweeting my own stuff to you. I want you to know I am,” she wrote. “And I’m getting very, very, very good at it!”

She concluded the confirmation by explaining her niece is the one who helped her get on the social media platform and has been helping her with the tweets. “She said, ‘Aunt Dionne, you’ll have a lot of fun if you get on this with me.’ I said, ‘Ok, teach me how to do it!’ And she did and I am doing it,” she explained before finishing with, “that should quell some of you neigh-sayers.”