Dionne Warwick has Twitter beef with Oreo because of course 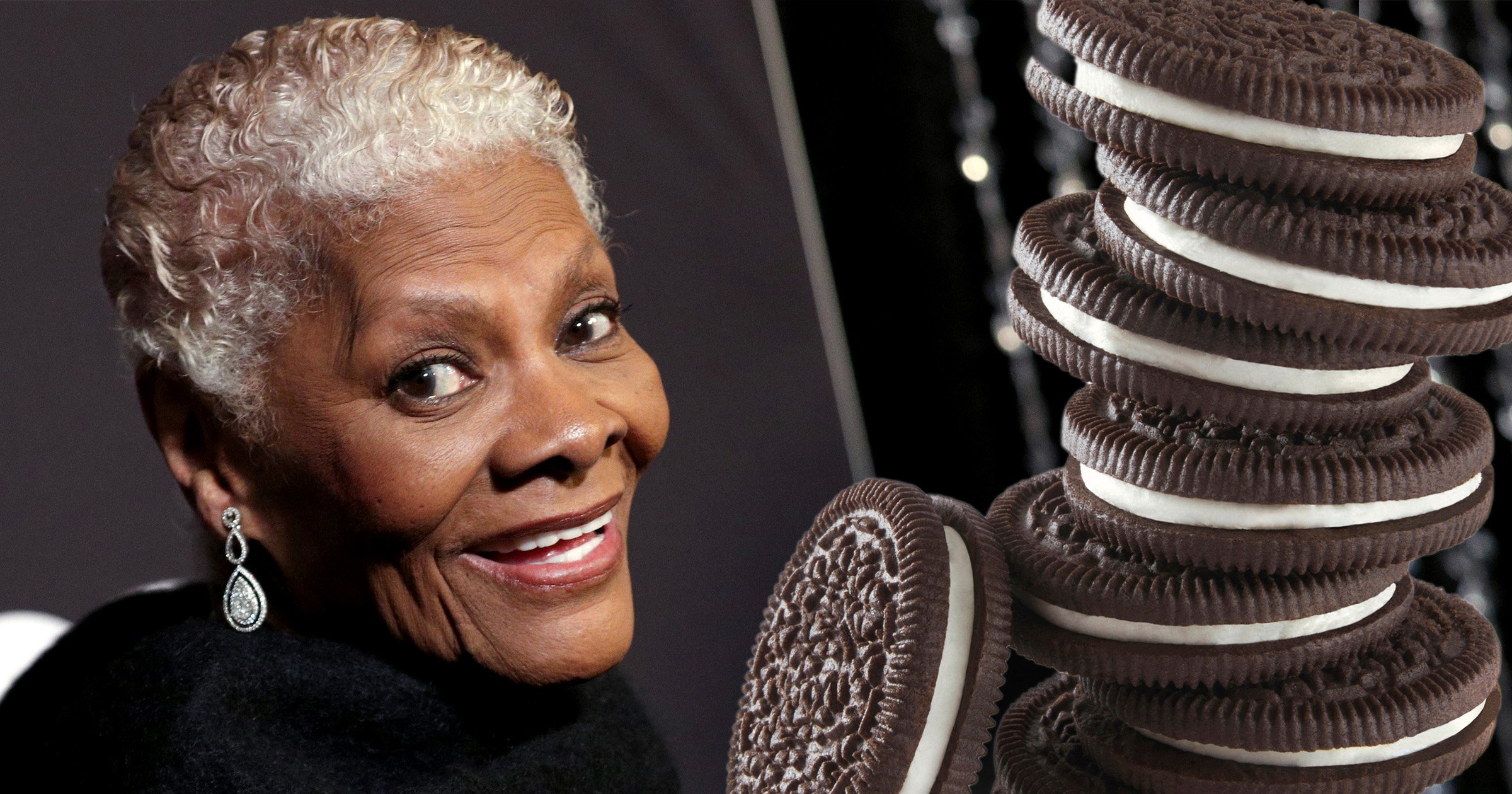 Dionne Warwick has Twitter beef with the Oreo cookie brand and, at this point, nothing shocks us anymore.

The That’s What Friends Are For songstress shared that she ‘will be retaliating at a later date’ after the food company sent her some coffee cookies when she expressed a preference for their original version.

The 81-year-old star posted a picture of some coffee Oreos and Oreo lip
balm on Twitter and quipped: ‘After asking @Oreo to stick to the original flavor, they sent me these outrageous items as a response. I will be retaliating at a later date.’

This comes after the Walk on By singer tweeted her dissatisfaction with the cookie manufacturer – owned by Mondelez – after they added some new products.

The social media feud began back in October when she tweeted: ‘Hello, What is your weirdest flavor? Why are y’all doing the most? The one flavor was fine (sic).’

And, almost a year ago in January, she posted about the limited edition Chromatica Oreos – released to mark the drop of Lady Gaga’s sixth studio album of the same name – as she questioned what they tasted like.

‘Of course I know you. You’re THE rapper. Let’s rap together. I’ll
message you.’

Now THAT is a collab we’d like to see!