The Doctor Who actress left her BBC Show Trust Me after she landed her biggest role ever.

Jodie Whittaker was previously the lead in the hospital thriller series, which experienced a ratings boom at launch, but after she left to be the Doctor, viewing figures plummeted.

After two series, the popular TV show has officially been cut, sources confirm.

Jodie Whittaker starred in the first series in 2017, but landed her role as Doctor Who in 2018, resulting in her exit.

“Once Jodie left, the ratings went with it”

Speaking to The Sun Online, a source said: “After Jodie left, there was then a feeling something miraculous was needed to keep viewers.”

Despite trying to cast a number of good actors, they claimed it was difficult to attract audiences.

They added: “Once Jodie left, the ratings went with it.”

The series was written by ITV’s Good Karma Hospital writer Dan Sefton and was based around imposter doctors. 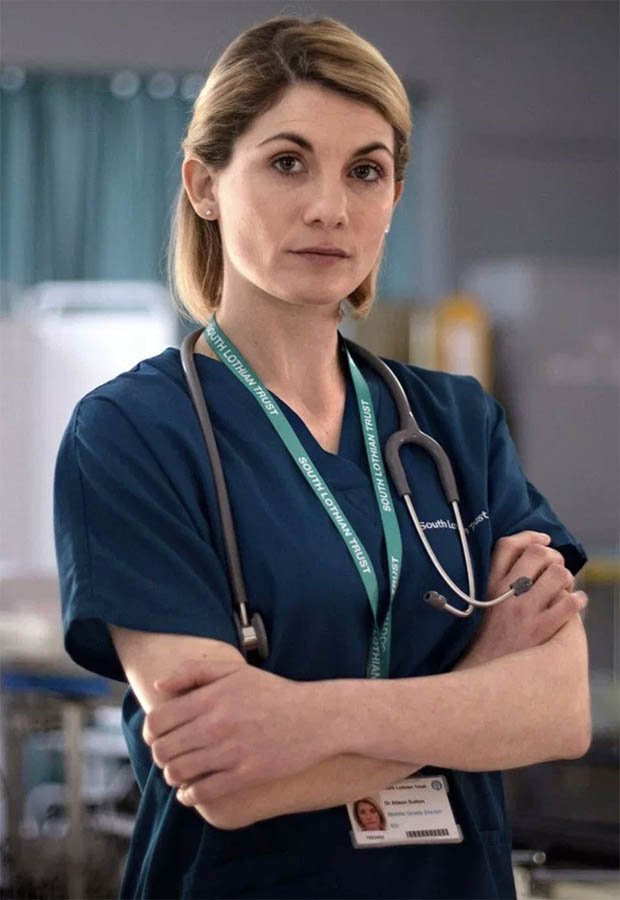 A BBC spokesman added: “We are very proud of Trust Me but it won’t return.

“We thank the brilliant cast and crew and look forward to working with Dan Sefton in the future.”

It seems Jodie taking on the role as Doctor Who was a good move for the babe, because despite facing backlash, she’s gained millions of fans.

Speaking to Bustle previously, she teased she won’t be leaving the show for quite some time. 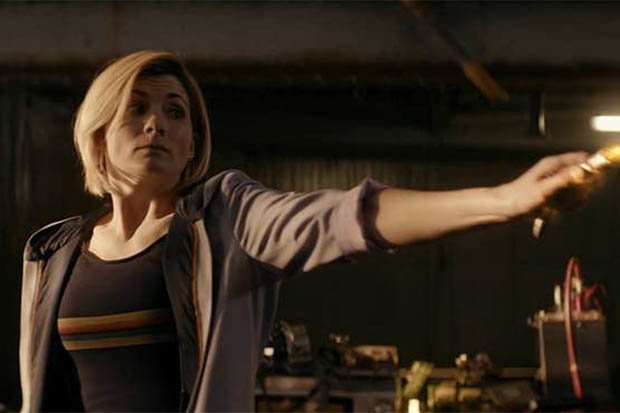 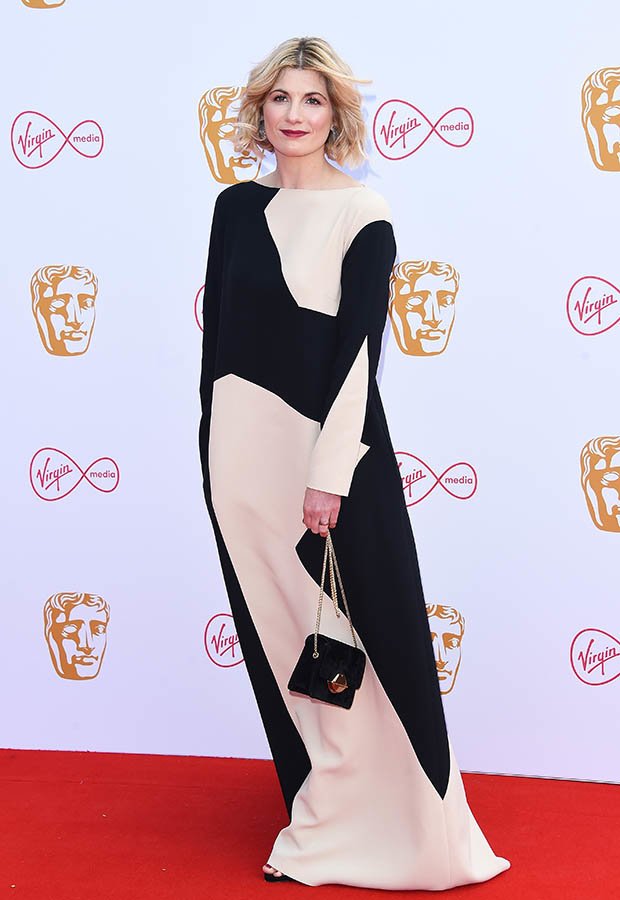 She said: “It seems like such a long time off.

“The thing that was so brilliant about getting the part, is that once you’re in the family, you’re never out.

“I can be 80 years old and referred to as ‘the Doctor’ by somebody, and to know that you’re always welcome in that world is extraordinary.”