Duane Chapman, better known as Dog the Bounty Hunter, delivered a passionate and emotional speech during a memorial service for his late wife.

Beth Chapman died last month at the age of 51 as a result of throat cancer, and she was memorialised yesterday afternoon in a Colorado service.

During the service, Dog, friends, family and loves ones gathered to say a final farewell to the tragic reality star.

A number of people paid their respects with eulogies, including some of her four children, Cecily, Bonnie, Garry and Dominic.

“I cannot believe that she’s gone, this is not possible”

When it was Dog’s turn to speak, he took to the stage in black sunglasses after crying from his seat, reports TMZ.

Breaking down as he spoke, he said: “I cannot believe that she’s gone, this is not possible. I want to wake up from a dream.

“In the 70s, I did 18 months in the Texas Penetentiary and I told God yesterday I’d do five years, 10 years, day for day, just to kiss her again. I never felt like this.”

Wiping away his tears, he warned: “I am so upset at these fugitives that want to run away. 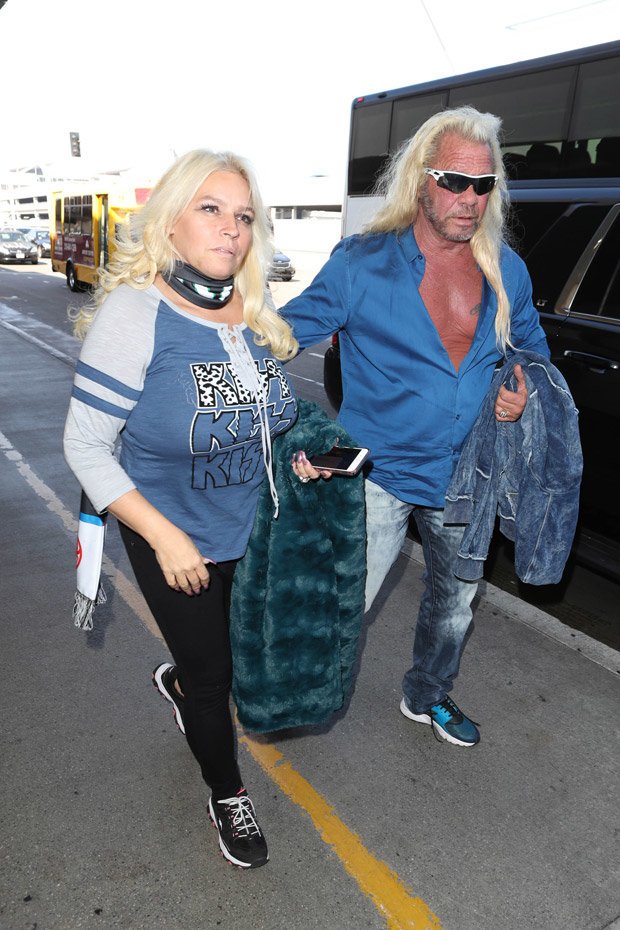 “Beware of the Dog now!”

According to TMZ, the famous bounty hunter suggested his wife, who also appeared on his reality shows, knew her time was running out.

He said their reality show did not kill her – but she did for it, as she’d promised a third series despite things souring between them and the channel on which it aired. 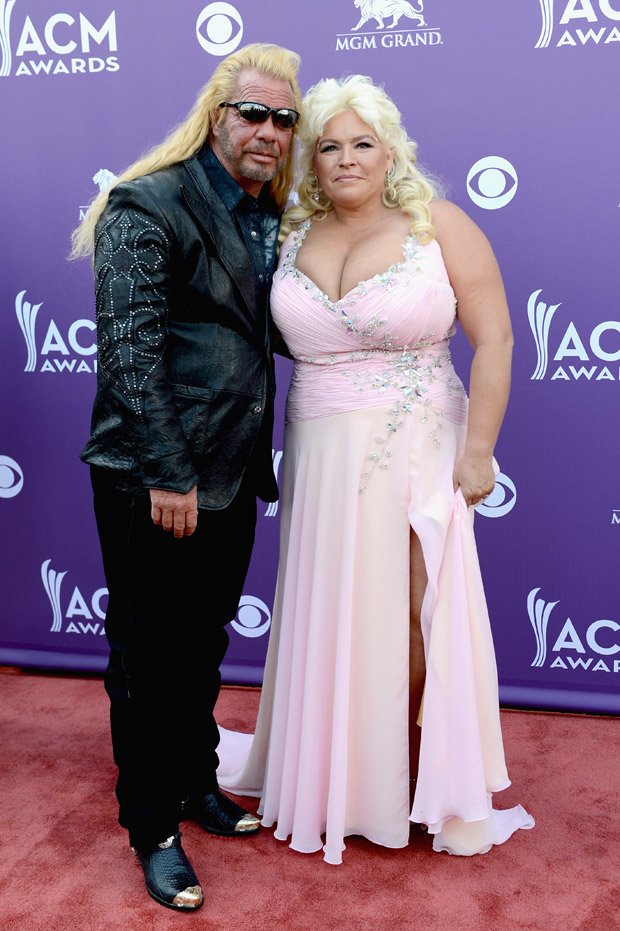 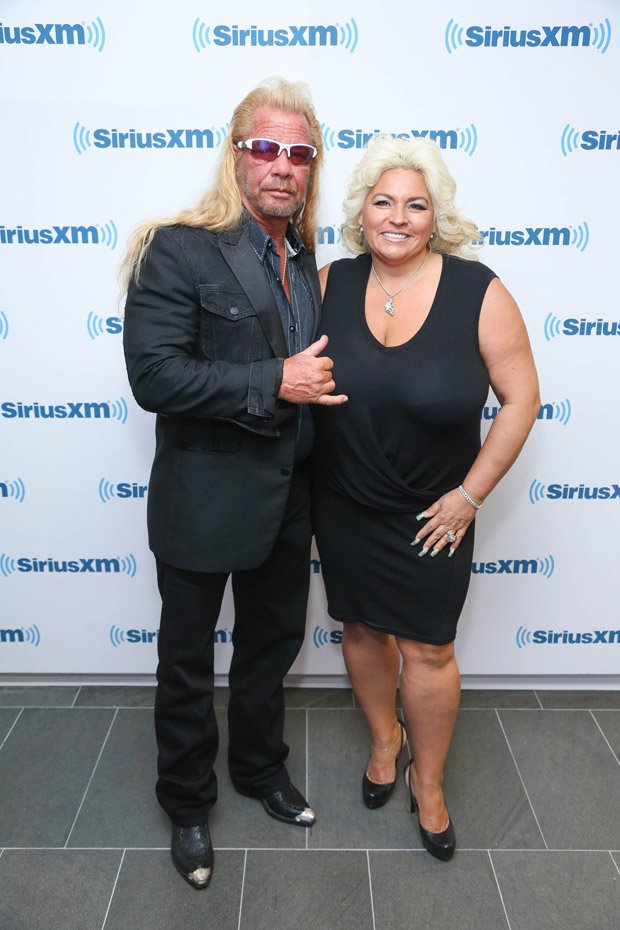 Dog’s Most Wanted, a sequel to his the couple’s previous shows, will air in 2020 on channel WGN America.

Dog revealed that unbeknownst to him, during his wedding, Beth asked the pastor to leave out the “until death do us part” vows.

Her idea was that even after death they would still be united, and it’s clear Dog will forever celebrate her memory.