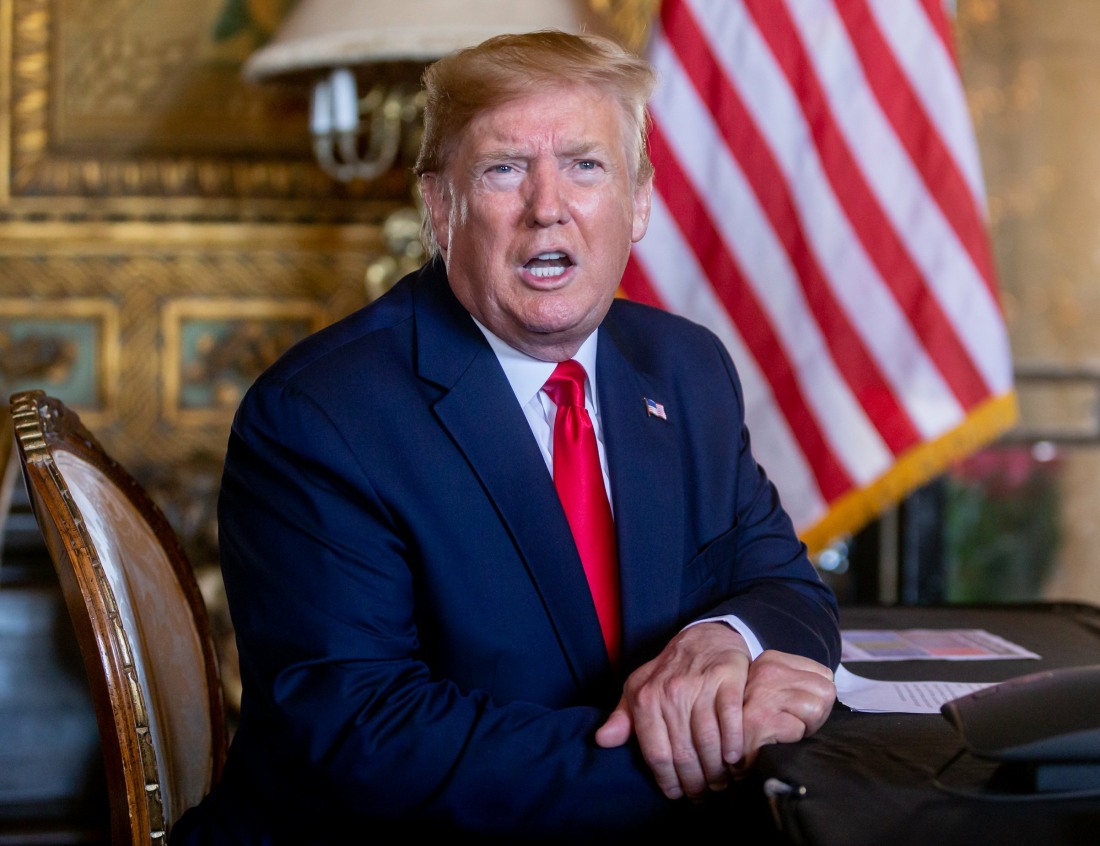 Donald Trump and his clown show administration are trying to screech America into war with Iran. On one side, this is what the Republican party has seriously wanted for two decades (by my count). The GOP tried to get George W. Bush to make “war with Iran” into a bigger thing, but he was already dealing with the self-made crisis (or Cheney-made crisis) of Iraq, plus the necessary crisis in Afghanistan. Throughout the Obama presidency, the Republicans incessantly claimed that Obama was soft on Iran, when all he did was keep us out of a costly escalation of warfare and clusterf–kery. And so here we are. Trump assassinated (yes, he did) an Iranian general using faulty intelligence and now Iran has sent ballistic missiles targeting American bases in Iraq.

Iran fired multiple missiles into Iraq on Tuesday evening, targeting U.S. military sites in what appeared to be retaliation for the recent American drone strike that killed one of its top generals.

“We warn the Great Satan, the arrogant American regime that any new invasions and aggression will result in more painful and pounding responses,” Iran’s Islamic Revolutionary Guard Corps stated.

“We do not seek escalation or war, but will defend ourselves against any aggression,” he added.

“Iran took & concluded proportionate measures in self-defense…” It’s weird that in the year 2020, we Americans are praying for Iranian military to use restraint when dealing with the nutjob in the White House. I feel sorry for the American troops and for the Iraqis who were killed in the Iranian strikes. I wish there was some way to send the MAGA Army to “fight” in this war.

Everyone keeps saying “well, Hillary was right.” OF COURSE HILLARY WAS RIGHT. We knew she was f–king right in 2016 when motherf–kers were whining about Bernie and But Her Emails. Donny Smallhands is literally starting a world war with a nuclear-armed hostile nation because they made fun of him on Twitter. I can’t. 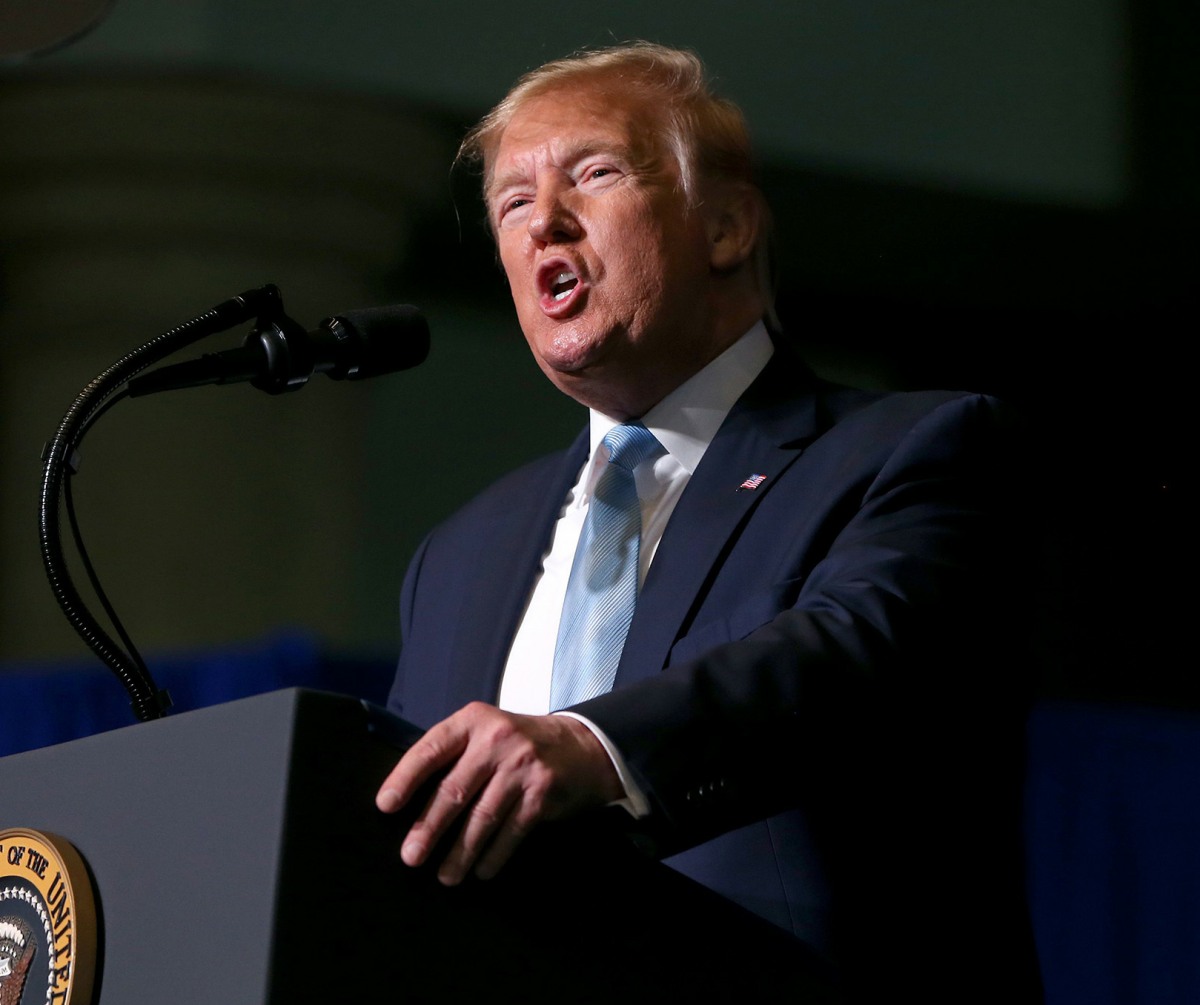