This is a duo we didn’t see coming!

Dua Lipa and Anwar Hadid have reportedly gone on a series of dates as they get to know each other, per The Sun, and we can totally get behind this!

According to reports, the two have been spending more time together in El Lay, and recently had a cozy date night in Malibu! The 23-year-old was also spotted (watch the video HERE) in a friend’s Instagram Story with Gigi and Bella Hadid‘s brother at a birthday party.

This potential new romance comes not long after the New Rules songstress split with her longtime boyfriend Isaac Carew earlier this month.

A source spilled about the new romance:

“Dua and Isaac have a lot of history and he holds a special place in her heart. But she has been in Los Angeles almost ever since they split again and she has been able to spend time with Anwar, who she really gets on with. They are a lot closer in age and it’s just been fun. It’s a confusing time for both Dua and Isaac but she is just going with the flow and doing what feels right.”

Previously, the IDGAF singer had been dating the 33-year-old from 2013 until early 2017 when the split. The two-time Grammy Award winner went on to date LANY frontman Paul Klein, before rekindling her romance with Carew in January 2018. 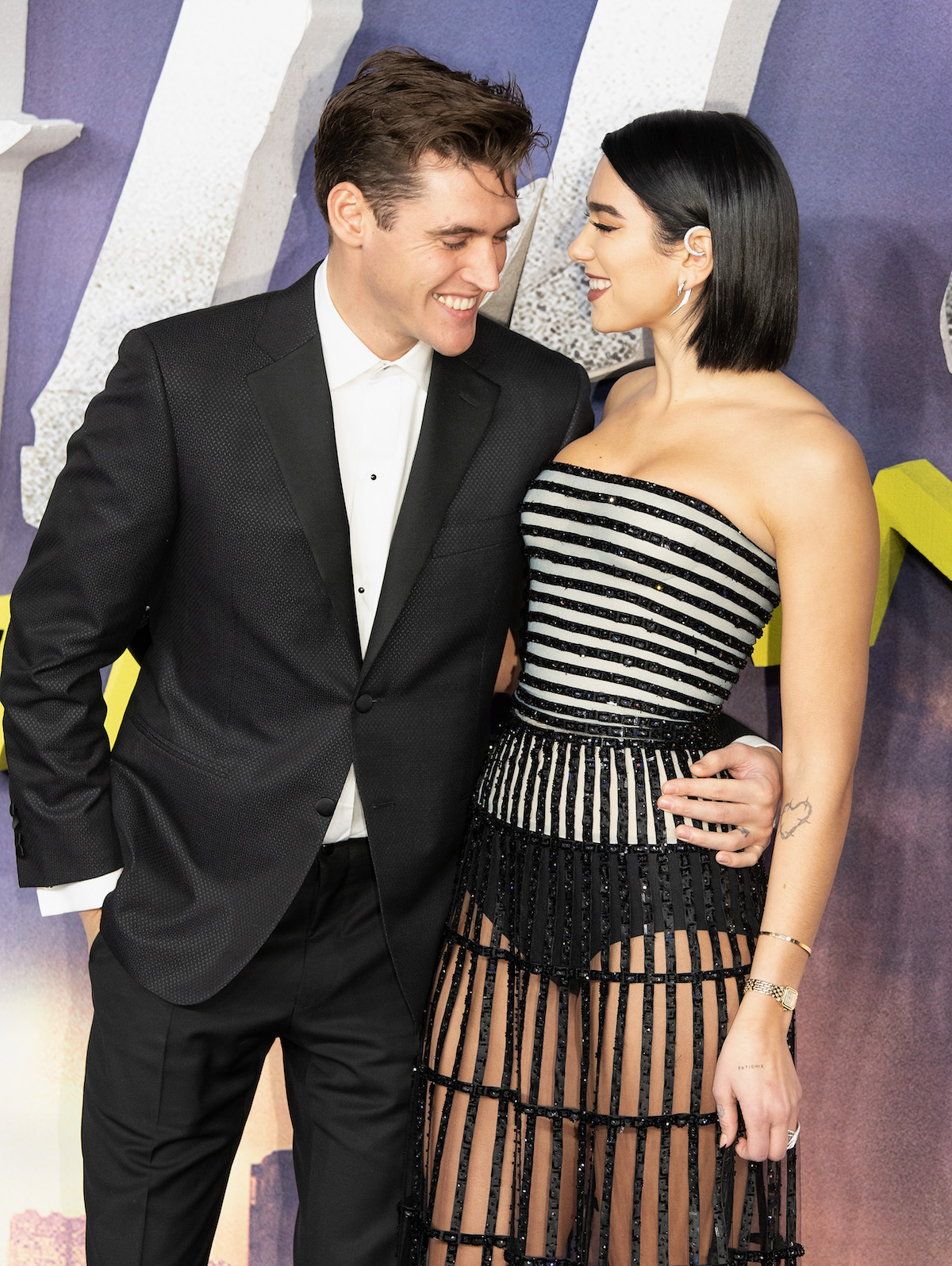 An insider revealed shortly after their second split why things just weren’t working out between the model-turned-chef and hitmaker:

“Dua and Isaac have really struggled to see each other since getting back together. They wanted to make things work and things were great between them for a while but she is just getting busier and busier. She is gearing up to release new music and has basically been performing across the world non-stop for the past three years so it’s been tough. It’s been a difficult decision but ultimately they haven’t been able to make things work.”

And as for the 20-year-old model, he’s previously been linked to (or better yet, caught sucking face with) another brunette beauty — Kendall Jenner, but things fizzled out fairly quickly once the KUWTK star got together with Ben Simmons.

What do U think of the potential couple, Perezcious readers? Sound off (below) with your thoughts!!