Following the news that Meghan Markle and Prince Harry will be undertaking a royal tour of South Africa this year, it’s now been revealed that Prince William and Kate Middleton also have some official travel plans of their own.

According to a Kensington Palace press release, “The Duke and Duchess of Cambridge will undertake an official visit to Pakistan at the request of the Foreign and Commonwealth Office,” with the trip set to take place in fall 2019.

Also in the press release, Mohammad Nafees Zakaria, the High Commissioner for Pakistan, made an impassioned statement about the planned visit:

On Instagram, the official Kensington Palace account revealed, “Her Majesty The Queen visited Pakistan in 1961 and 1997, and The Prince of Wales and The Duchess of Cornwall visited in 2006,” meaning that the duke and duchess will continue the well-established royal relationship.

The actual dates for Kate and William’s official visit remain unconfirmed, but the Duke and Duchess of Cambridge are scheduled to make their trip to Pakistan later this year. 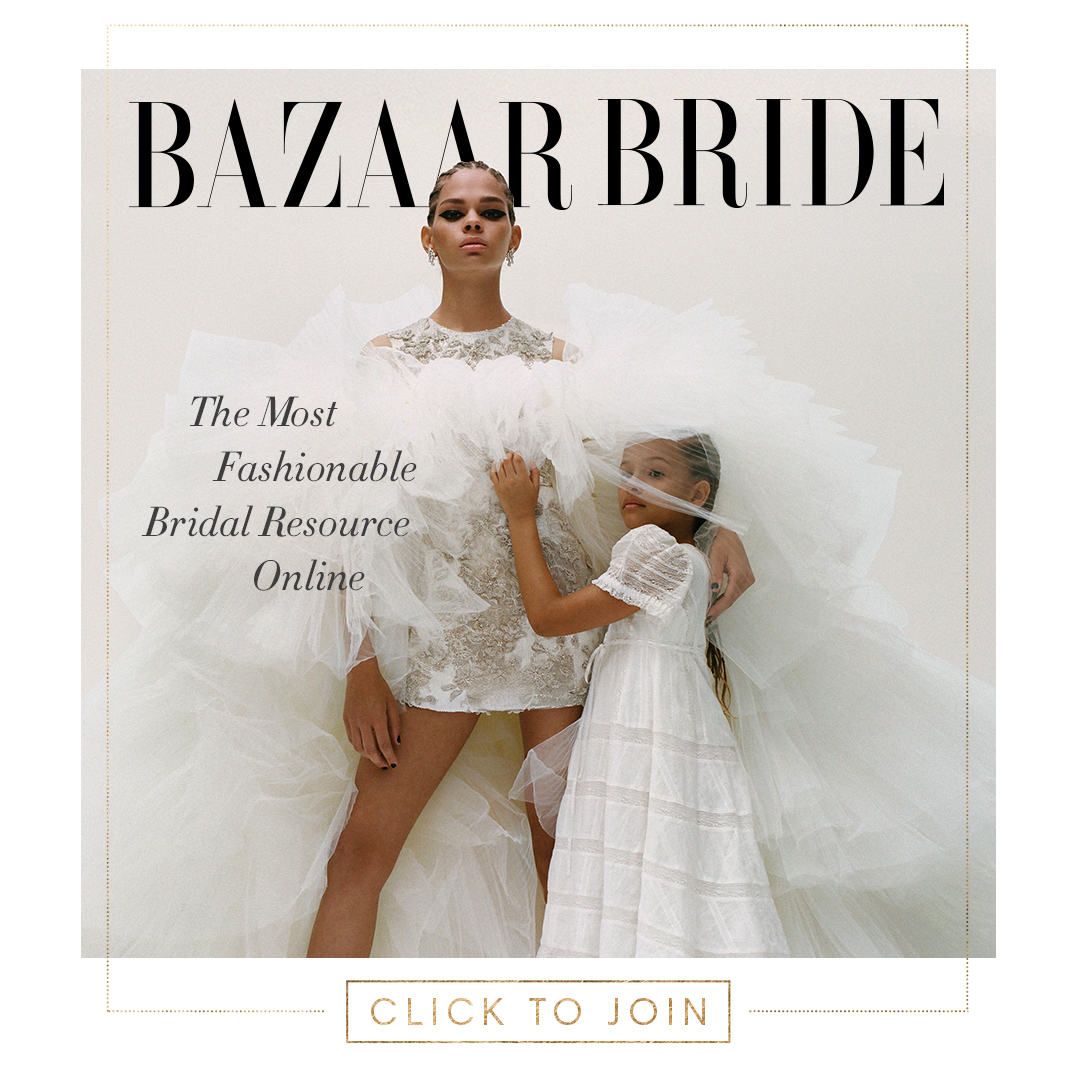