Duchess Kate’s patronage, The Art Room, is closing because they don’t have funding 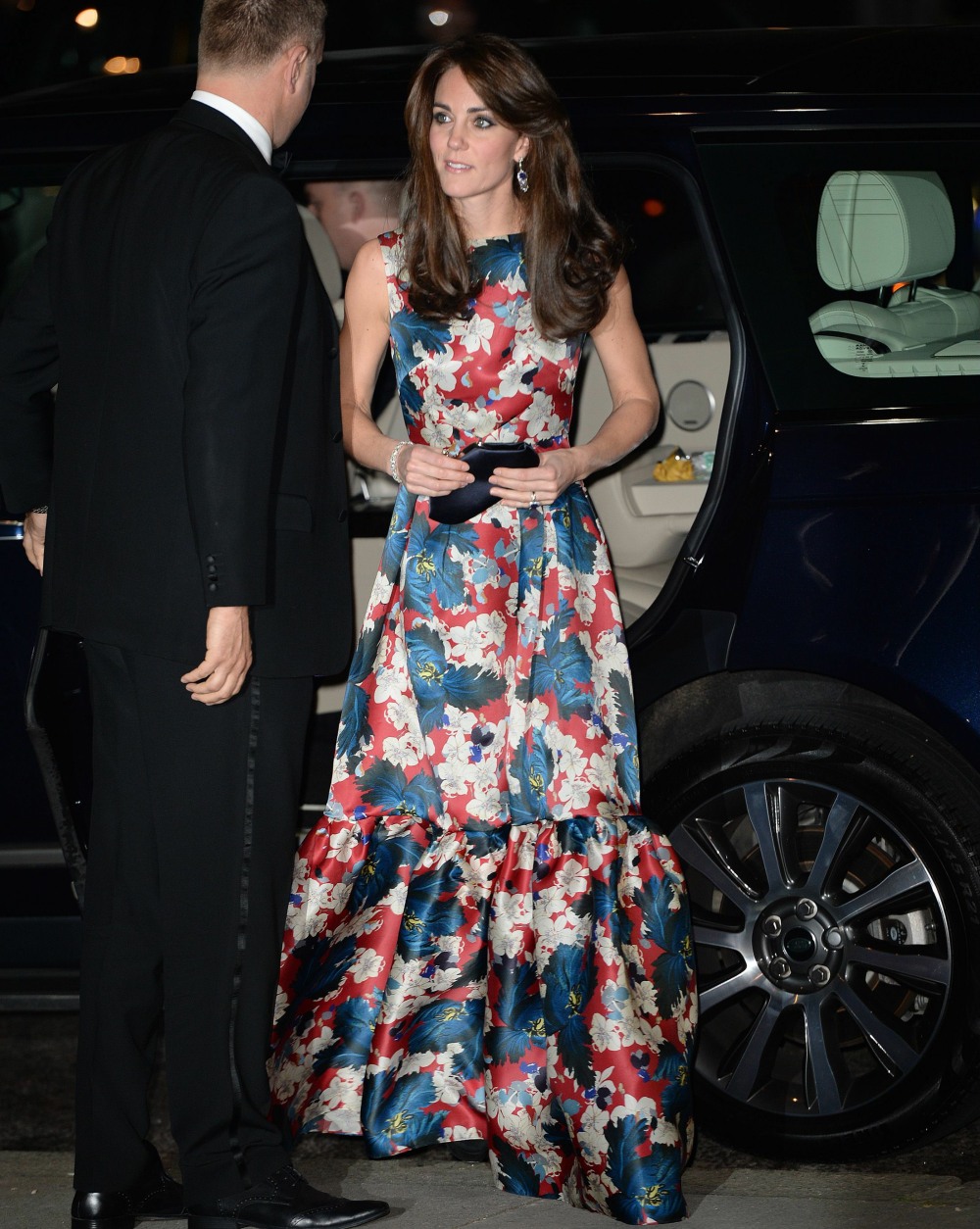 The Art Room was one of the first patronages the Duchess of Cambridge took on back in 2012. We should have known back then – and some of us did know, honestly – that Kate’s “royal work” would be minimal at best. She only confirmed her first patronages about nine or ten months after her wedding. Anyway, The Art Room seemed like a good fit for Kate, who has what amounts to a Bachelor’s in Art History and a keenness for children: The Art Room is a nonprofit which focuses on giving free art therapy to kids. Art, mental health, children, the early years… that’s all in Kate’s wheelhouse, correct? Well, Kate hasn’t done anything for the Art Room since January 2017, by my records. The last four events she did in any kind of support for The Art Room: January ‘17, February ‘16, October ‘15 (the 100 Women in Hedge Funds gala, which benefited The Art Room) and January ‘15. Again, Kate’s support has been nominal at best.

During the Early Years launch over the past few weeks, I actually wondered if she would make any kind of stop with The Art Room, considering it intersects so many of her interests and her eight-year “body of work” we heard so much about. Turns out… The Art Room is closing. Due to lack of funding. Check out how much it would cost to keep the Art Room in operation, however temporarily:

A children’s mental health charity supported by the Duchess of Cambridge is to close. The duchess became patron of The Art Room in Oxford in 2012. The charity, which uses art therapy to help boost children’s confidence and self esteem, had since expanded to cover eight schools in Oxfordshire, London, and Edinburgh. Parent charity Place2Be blamed financial pressures and shrinking school budgets. The Art Room employs 34 staff, and at least half of them will be made redundant.

In a statement Place2Be, which merged with The Art Room in 2018, said the charity was not financially sustainable, “particularly in an environment where school budgets are under pressure”. It said it was developing a “more accessible and financially-viable model” in the form of a mobile service. The Art Room will operate in its current format until the end of March, and then all eight of its facilities will close.

“Our teams are working with school staff to identify alternative support for children who have previously accessed our services,” the statement said.

Emmy O’Shaughnessy, from Oxford arts charity the Ark T Centre, said she was “really shocked” to hear of the closure. She said the Ark T Centre was teaming up with fellow charity Raw Workshop to try and raise £50,000 to continue “vital” services that are provided by The Art Room in the local area. She added: “I feel really passionately that The Art Room makes a massive difference to children and young people who aren’t getting that kind of support in other areas because of the lack of resource.” Kensington Palace has been contacted for comment.

£50,000! I would imagine that the £50,000 is not “operational costs for two years” or anything – they probably need £50,000 to simply continue The Art Room’s “vital services” past March, for maybe three to six months or so. For comparison, £50,000 is about the cost of Kate’s wardrobe for one overseas tour, basically. And even then, I would imagine that one of the most popular royal figures – who happens to be your long-time patroness – would be able to raise that money in a snap. Literally, all it would take would be ONE fundraiser. Kate could even host it in Kensington Palace. You know what else she could do? Auction off ten signed copies (at £5,000 a pop) of her various photographs, because she’s so keen on photography. And before anyone argues “that’s just not done, it would be breaking protocol,” Prince Charles has been auctioning off his own paintings for charity for years/decades. He’s also been hosting charity fundraisers at Clarence House for years and years. Of course it could be done. All it would take would be the will to do something.

How is it that the Art Room fell through the cracks of Kate’s Keen Early Years launch? How is it that she hasn’t managed to to do ANYTHING for The Art Room for three f–king years? Also, I don’t want this to go unnoticed – this is what I feared and what a lot of people feared about the hodge-podge weirdness of Heads Together. Heads Together tried to put a bunch of nonprofits together and then the royals would allegedly allocate the money to the individual nonprofits. I worried that the money wouldn’t end up going to the individual charities though. I wonder if that’s what happened here. Money went to Heads Together, then got allocated to Place2Be, and that’s where it stopped, and so the Art Room’s money dried up. All of this is such a bad look for Kate. Worse than when she skipped a fundraiser for EACH and Ed Sheeran had to pick up the slack. 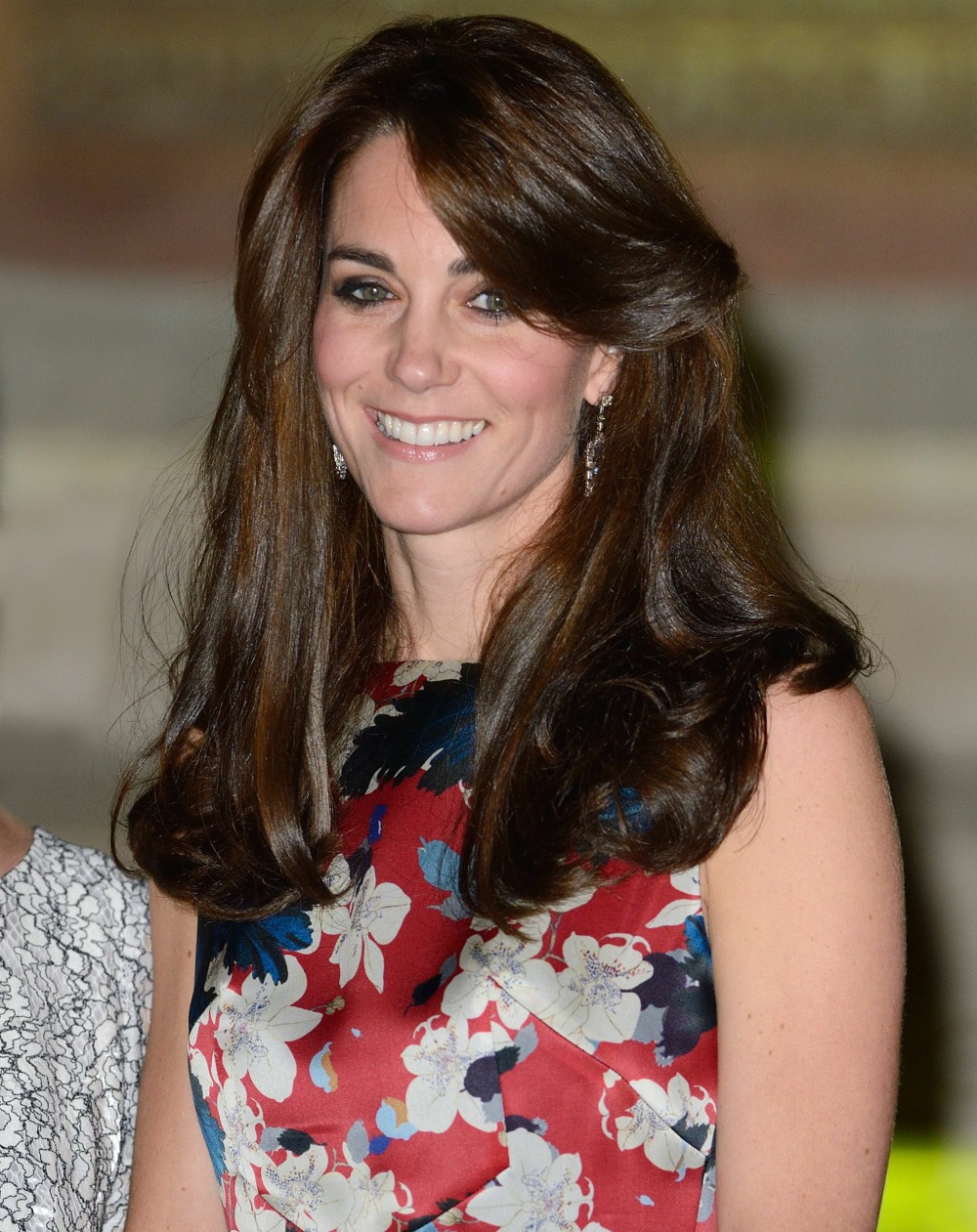 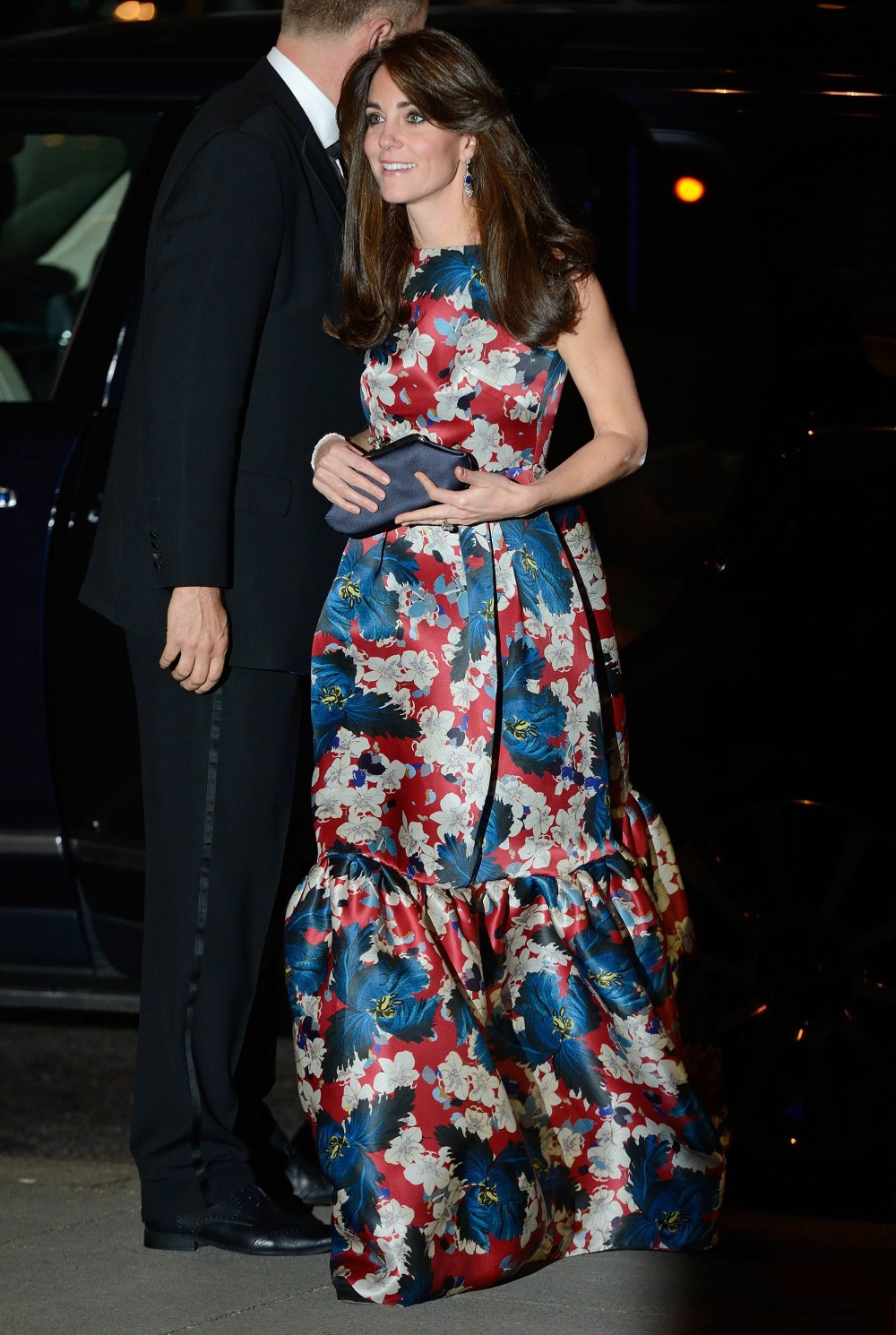