Over the past couple of years Britain’s Got Talent has seen more and more magicians reaching the live finals including X and The Brotherhood.

However, despite the technical skill involved in performing the stunts, the panel doesn’t have a single judge who is clued-up on the tricks of the trade.

Now Dynamo, who is friends with 2019 finalist X, has put himself forward to sit alongside Simon Cowell when it returns to the small screen in a move which could see Amanda Holden, David Walliams or Alesha Dixon lose their spot.

Chatting exclusively to Daily Star Online, Dynamo, whose real name is Steven Frayne, said: “I love watching it as it is always exiting to see the new and upcoming magicians and also the ones I know personally.

“Some have been on the scene for a bit and never really got the break they deserve.

“I think they could do with an actual magician as a judge on the show – someone who can see it from the perspective of the skills needed.

“The thing is there is so many magicians on the show at the minute and for me there is not anyone who knows has a genuine informed option on it.”

Insisting he would love to take part if bosses reached out, Dynamo continued “Simon needs to give me a call and we can have a talk and see. 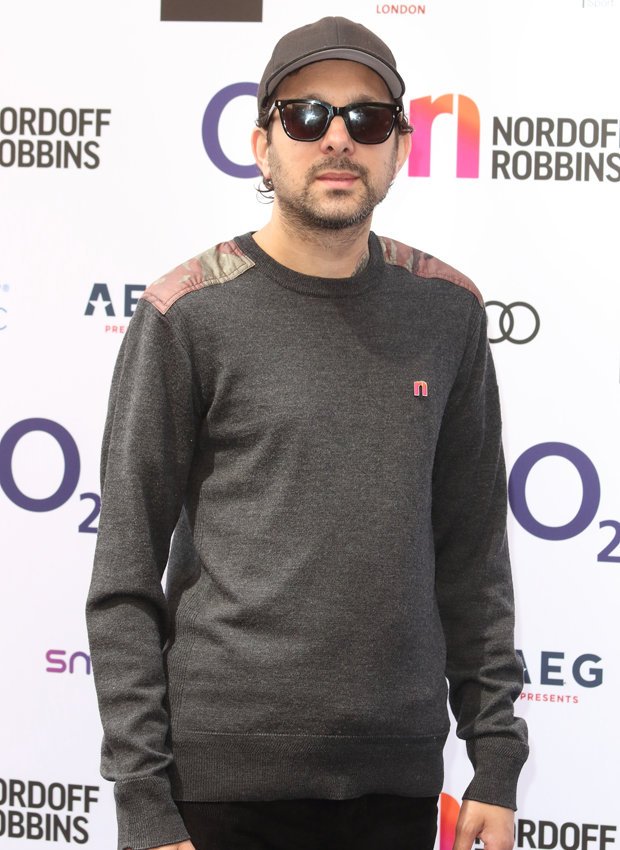 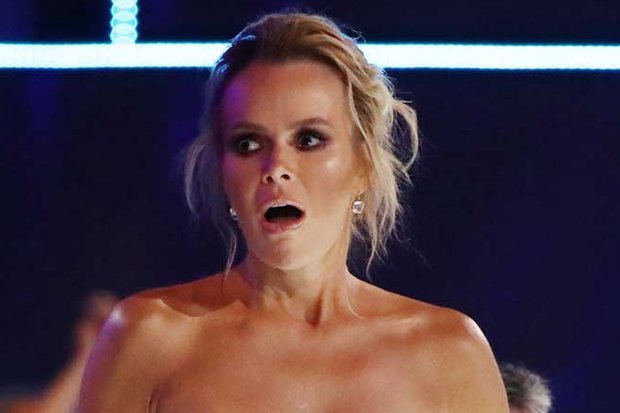 “It would defiantly give a different dynamic to the show.

“It’s really exciting that the general public are seeing magic again and they want to see more of it.”

This year the final two of the final three acts left in the completion were magicians.

Alongside Chelsea Pensioner Colin Thackery, were X and Ben Hart who came second and third retrospectively.

Later this year BGT will return with a special Champions edition.

Daily Star Online recently revealed how father and son dancing duo Stavros Flatley have already signed up for the show. 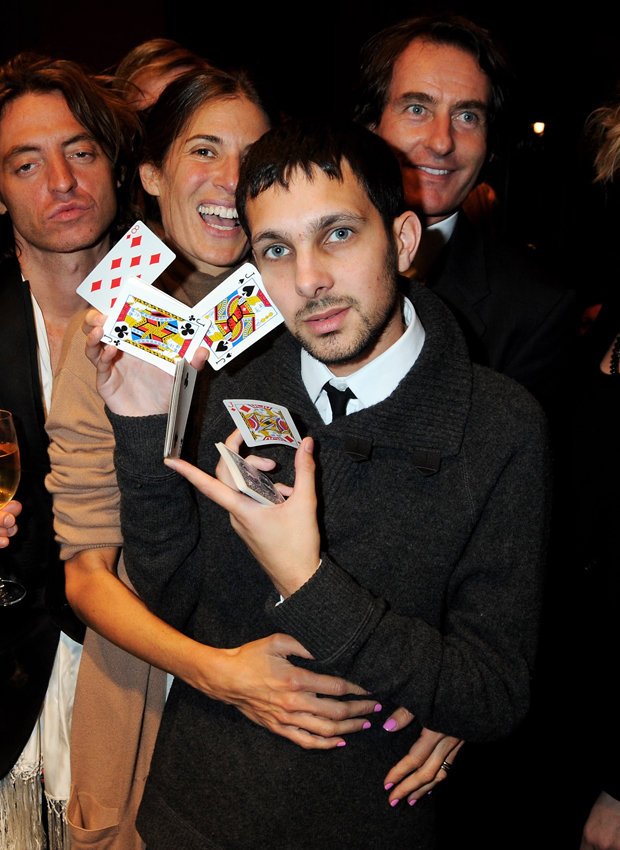 A source told Daily Star Online: “Stavros Flatley have signed up to take part in Britain’s Got Talent: The Champions.

“They are one of the most iconic names ever to take part in the show so signing them up to the show was a no brainer for Simon.

“A lot of other names are still in the mix but Stavros Flatley are locked in.”