Elsa Pataky On Brother-In-Law Liam Hemsworth: ‘He Deserves Much Better’ Than Miley Cyrus

Elsa Pataky has her brother-in-law’s back!

The 43-year-old Spanish model and actress was in Madrid this week for the launch of the Christmas campaign for Spanish lingerie brand Women’s Secret, when she opened up about Liam Hemsworth‘s tough road to recovery after his high-profile split from Miley Cyrus back in August. And to hear Chris Hemsworth‘s wife tell it, the fam is completely behind Liam!

Speaking to reporters at the press junket when asked about the ex-couple’s split, the Spanish superstar gave her take on Liam’s current mental health and the emotional support he’s been receiving from family and friends. She also took a little bit of a shot at Miley when she said this about the whole situation (below):

“My brother-in-law, well, he’s done with a relationship to which he had dedicated ten years, and then it crumbled. But he gets along well. He’s a strong boy and deserves the best, I think he deserves much better.”

Well then! Telling it like it really is — can’t hate that! 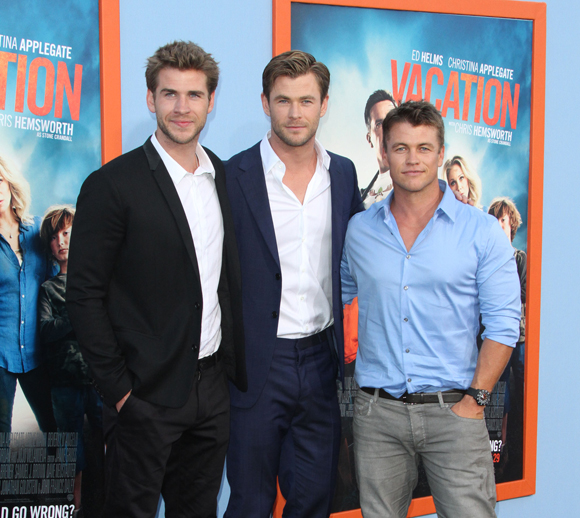 Elsa also shared a little bit more about how Chris and Liam have gotten even closer during this tough time, revealing that the two bros are as close as can be:

“You always find support in your family, and he’s joined at the hip with his brother, who has been there to give all the strength he needed.”

And even though the hunky, newly single film star has been spotted doing his thing with new flame Maddison Brown, Pataky revealed to reporters that the youngest Hemsworth bro jokingly (?) has his eyes on the prowl, too:

“He is telling me all the time to find him a Spanish girl.”

Honestly, though, it’s great to see such consistent family support for the youngest of the three hunks during his tough time in the public eye over the last few months. It sure sounds like some time spent laying low at home with his brothers, and Elsa, has done wonders for Liam’s psyche. Talk about doin’ it right Down Under!

What do U think, Perezcious readers?! Are you surprised to hear Elsa’s comments about Liam and Chris here, or did you always kind of figure the famous fam was going to have each other’s backs no matter what? Sound OFF with all your opinions in the comments (below)… 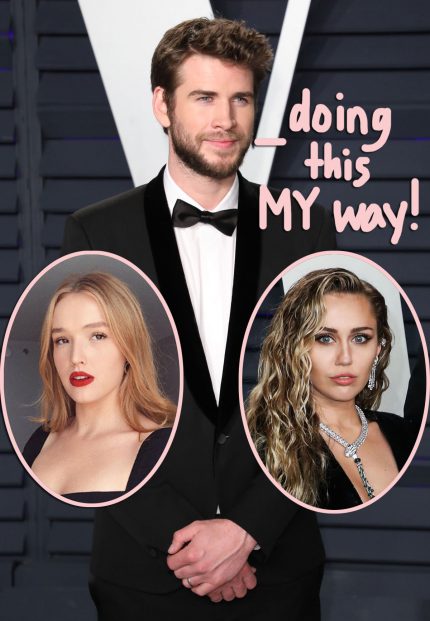 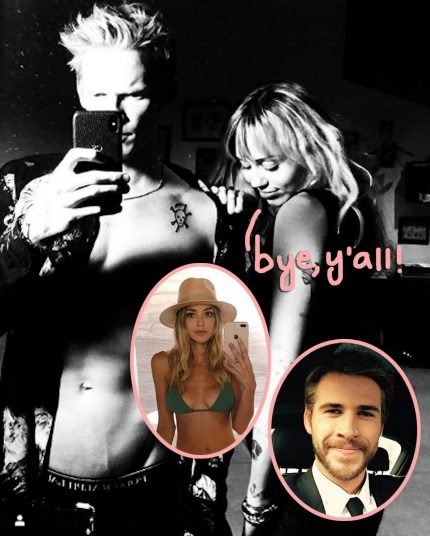 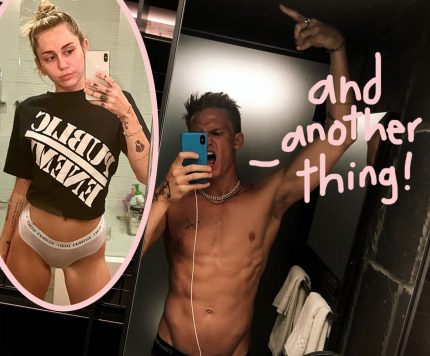 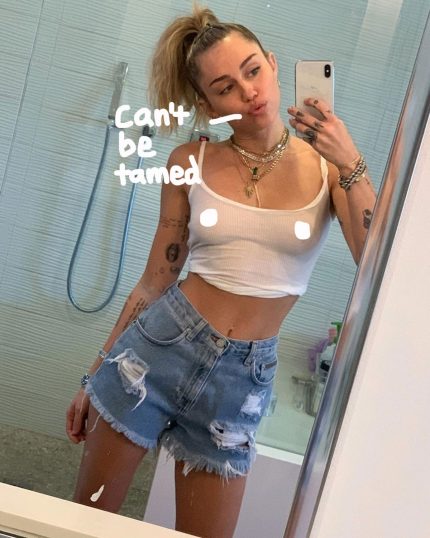