Emma Roberts says she’s ‘nervous’ about keeping her baby safe from fame and ‘dangerous’ paparazzi: ‘I signed up for this, but he didn’t’ 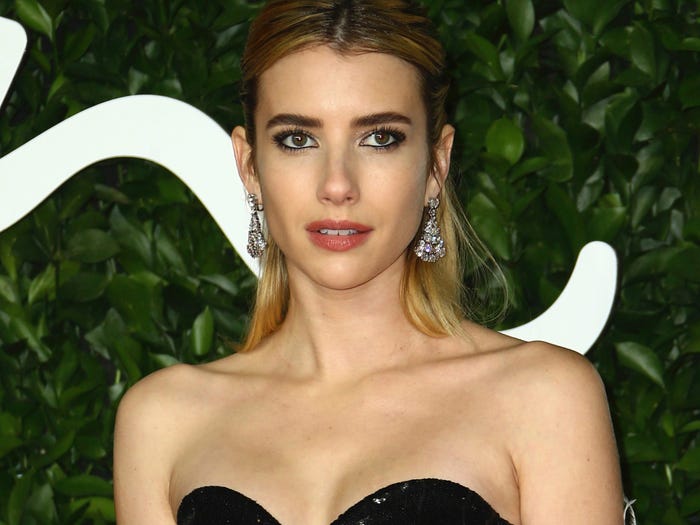 Emma Roberts said that she's "nervous" about protecting her baby boy from fame and paparazzi once he's born.

"I remember when I was a kid and I went places with my aunt and people followed her like crazy," the 29-year-old actress, who's expecting her first child with boyfriend Garrett Hedlund, said in a new interview for Cosmopolitan. "It's an abnormal thing."

Attention from the public isn't new to Roberts, who grew up in the spotlight thanks to her famous relative, Julia Roberts, and her starring role as Addie Singer on the Nickelodeon sitcom "Unfabulous."

However, the "Holidate" star said that relentless paparazzi still cause her anxiety and she's not sure how she'll raise her son under that scrutiny.

"I signed up for this, but he didn't," Roberts said.

The actress went on to say that in her experience, paparazzi "don't leave you alone."

"They push it, they follow you, and it gets to a point where it's dangerous and it causes anxiety," she said. "So yes, I get nervous. There's really nothing that protects you from that."

Roberts confirmed her pregnancy in late August, two months after Us Weekly reported that she and Hedlund (who she's been linked to since 2019) were going to be parents.

Roberts spoke to Cosmo about her pregnancy journey, saying that she's "hungry and tired," but healthy.

The actress also said that she was "kind of stunned" to learn about her fertility after previously discovering that she had undiagnosed endometriosis, which led her to freeze her eggs.

"It sounds cheesy, but the moment that I stopped thinking about it, we got pregnant," she said.