Emmerdale viewers have watched Graham Foster (played by Andrew Scarborough) fall out with a series of suspects over the past week or so on the ITV soap. In last night’s episode (January 23), fans saw the return of Pierce Harris (Jonathan Wrather) who was revealed as the killer but  all may not be what it seems.

The lawyer-turned-convict made a shock return to the ITV soap last night after two years away.

Despite Pierce looming over Graham’s body, the Emmerdale actor has since spilled their may be a possible plot twist and that he may not have killed Graham after all.

Jonathan asked: “Do you think people feel a little duped? Because all week it’s been like groundhog day. But it still could be any of those contenders. Just because we’ve seen me…” 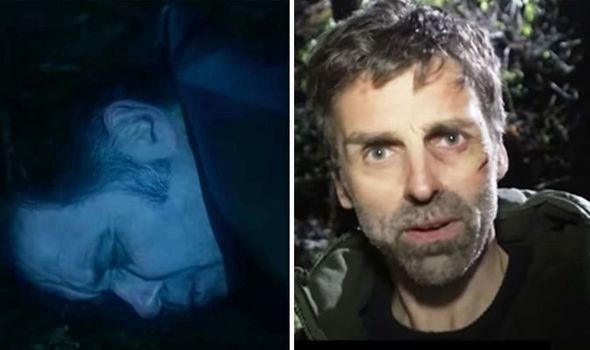 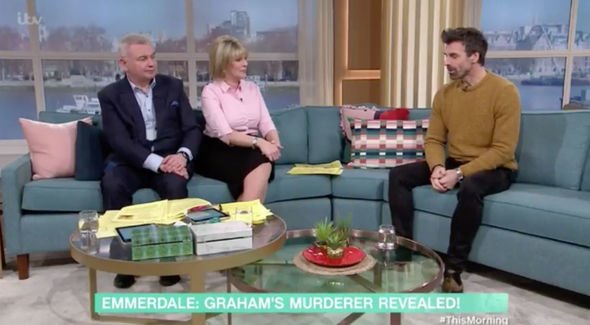 Ruth exclaimed: “Just because we’ve seen you it doesn’t.. oh!” as co-host Eamonn Holmes pointed out: “And we haven’t seen you for two years.”

“We might find out tonight,” the returning Emmerdale star teased.

Despite this, the actor revealed in an ITV exclusive video he maybe the killer of Graham.

Jonathan said: “Pierce is back to ruffle a few feathers which is a bit of an understatement. The whole thing has been shrouded in immense secrecy. Not even the cast know. 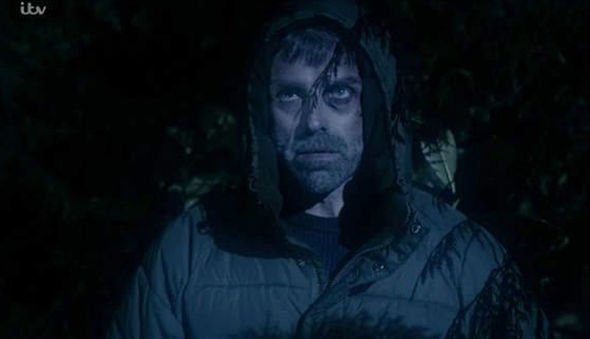 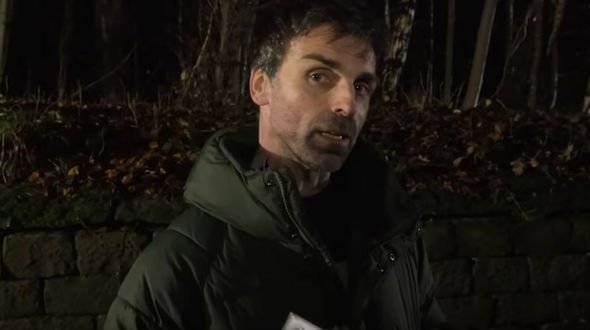 He continued: “I have a code name in the scripts. I don’t know everything that’s going to happen yet and I keep getting little snippets of stuff.

“And in a way, I kind of don’t want to know the full story just yet.”

Jonathan added: “We thought we saw the last of Pierce a few years ago but he’s back. However, how much longer we just have to wait and see.”

Pierce was originally on the soap between 2016 and 2017 as he embarked on a relationship with Rhona (Zoe Henry) after his wife Tess was hit by a car, and killed.

He was sentenced to five years in prison in 2017 after subjecting Rhona to a violent and horrifying rape on their wedding day.

In December, viewers learned that Pierce was up for parole – with Graham left to comfort Rhona as she broke down at the thought of him being set free.

It comes after a series of episodes which had shown all the suspects having a confrontation with Graham, each offering clues which could have pointed to them being his killer.

Meanwhile, fans were left furious after the revelation and took to Twitter to react to Pierce’s return to the village.

One viewer asked: “@emmerdale Who the f*** was that? #Emmerdale.”

“What BS. Invested in all that to see a rubbish returning character appear #Emmerdale,” wrote a third.