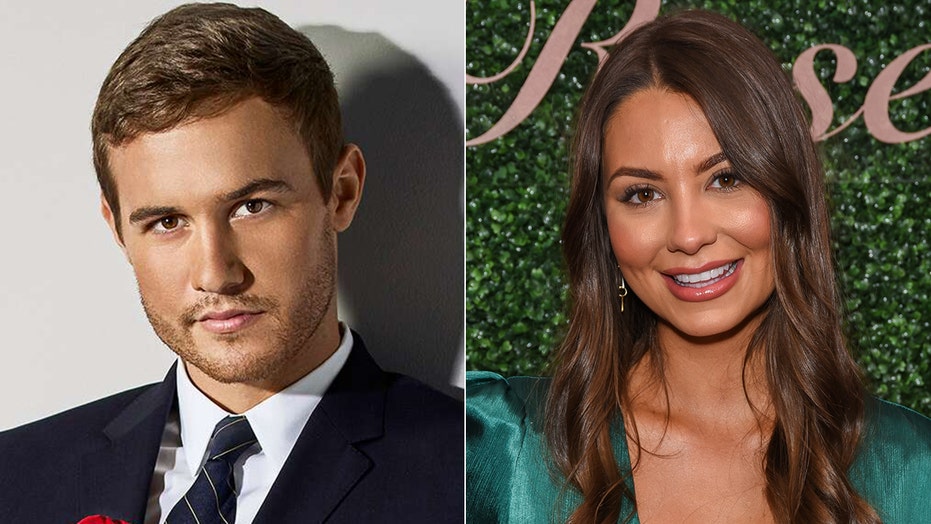 ‘Bachelor’ and ‘Bachelorette’ franchise couples who are still together

Many fans have been tuning on Monday nights to watch love journeys unfold and drama unravel. While not every Bachelor or Bachelorette ends up with their final person, once in a while the stars do align. Check out all the couples who actually made it work.

The third time is not the charm for this couple.

Peter Weber and Kelley Flanagan, who placed fifth on his season of "The Bachelor," have split.

"Love is a funny thing," Weber, 29, wrote in an Instagram post that showed the pair overlooking a sunset. "It can make you feel on top of the world and it can make you feel a pain you wish didn’t exist. I’m here to share that Kelley and I have decided to go our separate ways."

"While our relationship was filled with countless beautiful memories, our relationship simply didn’t work out in the end," the airline pilot continued about his split from the lawyer. "Kelley is someone I will always have a special love for. Someone I have learned more from than she will ever understand. Someone I am so thankful came into my life and someone who I will always wish all of life’s greatest blessings on." 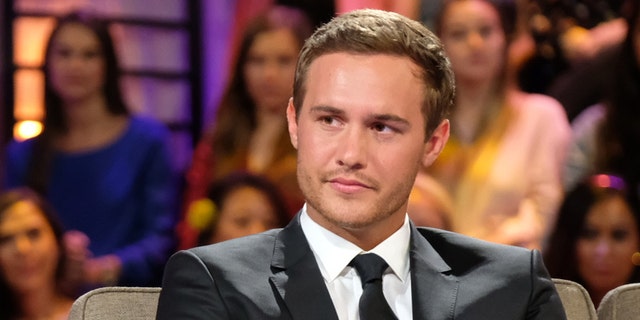 Weber concluded: "These moments in life always hurt, but in my opinion that shows you it was worth the time you spent together."

The former pair have posted about each other on their respective social media accounts as recently as Dec. 8 in photos that appear to have been snapped during the same photoshoot. 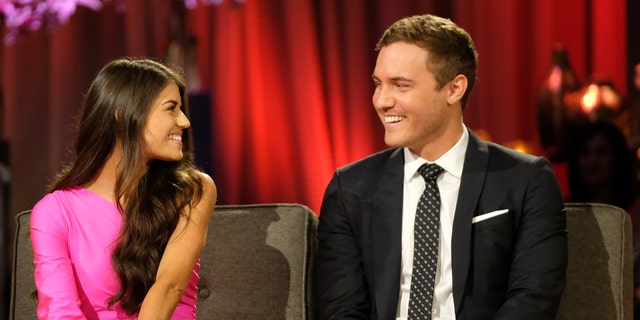 A rumor had even swirled near the end of the season that Weber would actually end up with one of the show's producers.

Weber — conflicted in his love: "proposed to Sluss during the finale rose ceremony on "The Bachelor," but he ended the engagement a month later because he still had feelings for Prewett.

The two Weber exes even solidified bestie-status in July at a picnic "date night" overlooking the California coastline.

"On a date.. kinda nervous," Prewett captioned her Instagram image with Sluss. 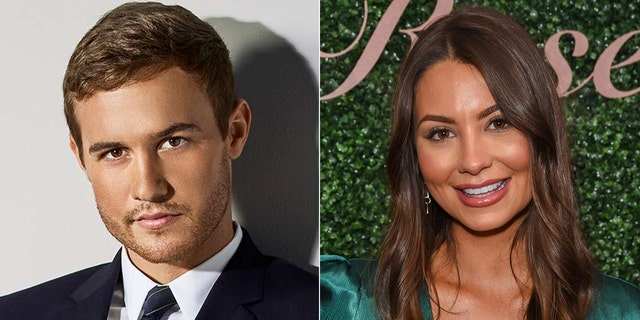 Meanwhile, it was also in July that the Weber and Flanagan announced they’d be moving in together – and Weber’s mother Barbra even raved to show host Chris Harrison about Flanagan’s relationship with her son, calling it "a dream come true."