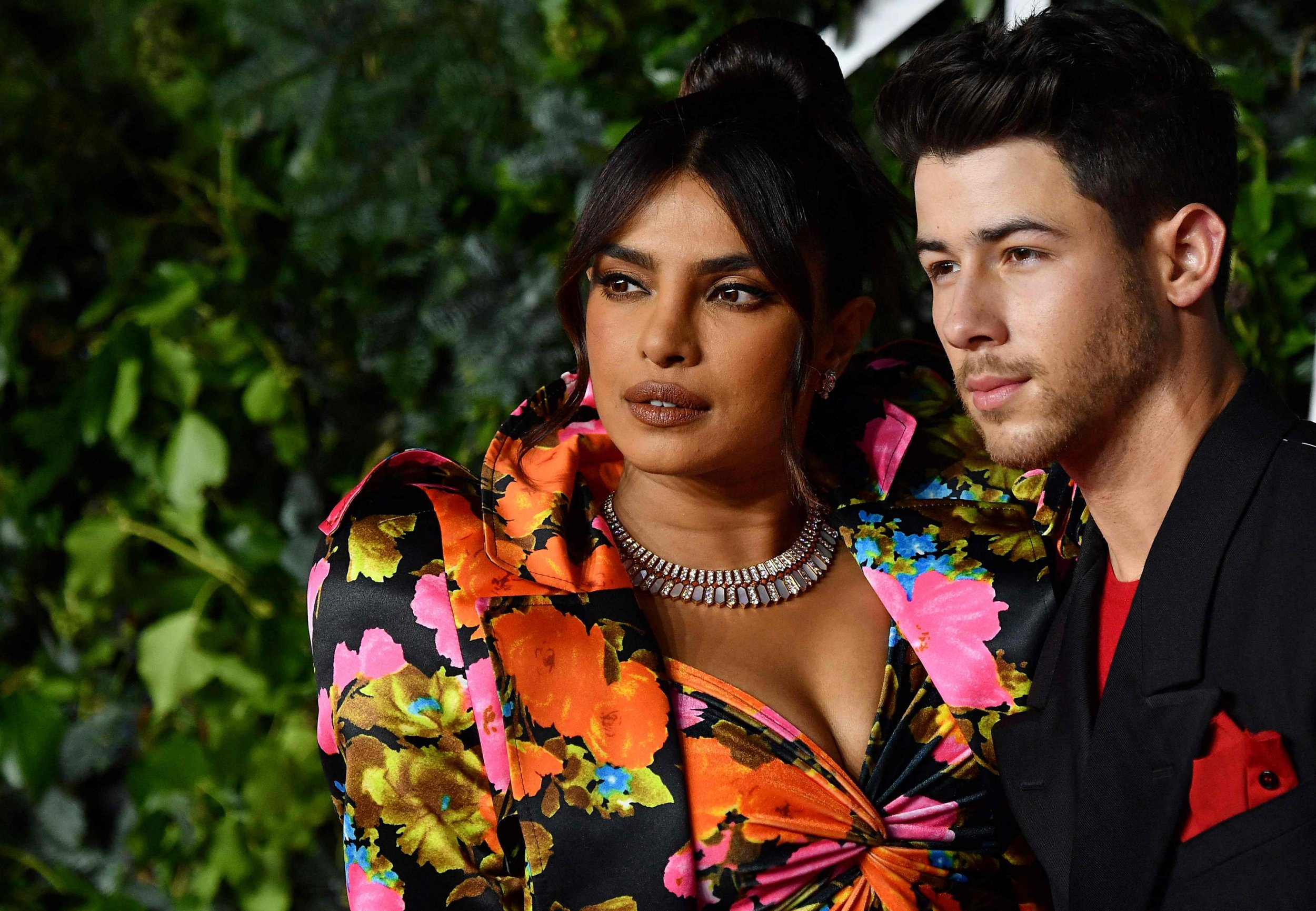 Nick Jonas and Priyanka Chopra, Dua Lipa and Kris Jenner led the way on the red carpet for this year’s Fashion Awards in London.

The annual awards were held on Monday in the capital’s Royal Albert Hall.

With The Fashion Awards being what it is, the celebs were dressed up to the nines for the evening, with everything from bright face paint to neon outfits spotted on the red carpet.

Dozens of massive names were in attendance, including fashion mogul Tommy Hilfiger.

Cold Heart singer Dua Lipa ditched the colourful disco looks she’s been sporting since the release of her Future Nostalgia album in favour of an all-black outfit complete with a black choker.

Paul Mescal, who shot to stardom last year through his role in BBC’s phenomenal Normal People, looked slick in a gold patterned blazer and peach shirt, with the outfit completed with a rose gold watch.

Emily In Paris actor Lucien Laviscount, dressed in a glamorous red suit and black top with a delicate necklace to finish the look, looked carefree and confident after being pictured cuddled up with Jesy Nelson this week.

Doctor Who actors Jenna Coleman and Billie Piper were also spotted sashaying down the red carpet, with Billie showing off a spectacular new look including a striking bob haircut, while Jenna opted for a simple yet elegant white flowing dress.

The ultimate Love Island couple Laura Whitmore and Iain Stirling looked dazzling, with Laura in a glitzy, sparkling dress with a daring slit, and Iain sporting a classic tux.

Singer Alesha Dixon stunned in a smart black outfit embossed with silver, while Maya Jama stood out from the crowd in her daring red dress and silver-strapped shoes.

The 2021 Fashion Awards, hosted by Billy Porter, saw some of the world’s most talented designers and icons awarded for their contributions to fashion.

The awards up for grab this year included designer of the year, emerging talent and leaders of change.

This marks the first time the Fashion Awards were held in-person since 2019, with last year’s ceremony forced to go online due to the pandemic,

Tragically, one big name who will be greatly missed this evening is Virgil Abloh, who died on 28 November after a private battle with cancer.