A 34-year-old mother in Pensacola, Florida has been charged with killing her special needs daughter during a hospital visit. And the alleged reason is just staggering.

The Pensacola Police Department arrested Jessica Bortle (mugshot shown above) earlier this month for allegedly killing her 14-year-old daughter Jasmine Singletary while the girl lay in a hospital bed trying to fight off an infection. According to the police, Bortle and Singletary had gotten into an argument over some crayons, precipitating the fatal attack.

Things all started back in early July, when Singletary, who is identified in reports as “a special needs patient,” was brought to Ascension Sacred Heart Hospital in the Florida panhandle city after developing an infection. Days after getting there and being stabilized under doctors’ care, Jasmine suddenly had an episode where she “lost consciousness” while her mother, Bortle, and her grandmother were visiting the ward.

From there, the story was slow to develop, as foul play wasn’t initially suspected to be the cause of death. But more than a week later, the Pensacola PD was contacted by the county’s Medical Examiner’s Office after they had finished performing an autopsy on the teen. During their examination, the specialists unexpectedly found “catastrophic damage” to the girl’s ribs and liver — injuries that were not present when she was admitted to the hospital earlier in July.

The injuries were so bad, in fact, that the autopsy report said they were “akin to those found in traffic crash victims.” Further, the medical examiner noted that the girl must have died “within minutes” of the injuries being inflicted upon her body, while lying untreated in a hospital bed.

Though she at first denied knowing what happened, Bortle finally admitted to being the one who caused the injuries. According to the arrest report, she admitted to “slamming a hospital table into her daughter’s abdomen and leaning on it with all her weight.” When asked why she would do something like that, the mother reportedly told cops that she snapped after Jasmine “swore at her about colored crayons.” WTF?!

Bortle was arrested and charged with manslaughter. Her bond has been set at $500,000, per local news station WKRG. If convicted of these heinous allegations, the 34-year-old faces up to 30 years in prison.

What a horrifying thing to put any child through — no less a special needs child already spending time recovering from an infection in a hospital bed. What a truly dark, disturbing situation.

Our thoughts and prayers go out to Jasmine, and those that loved and cared about her. 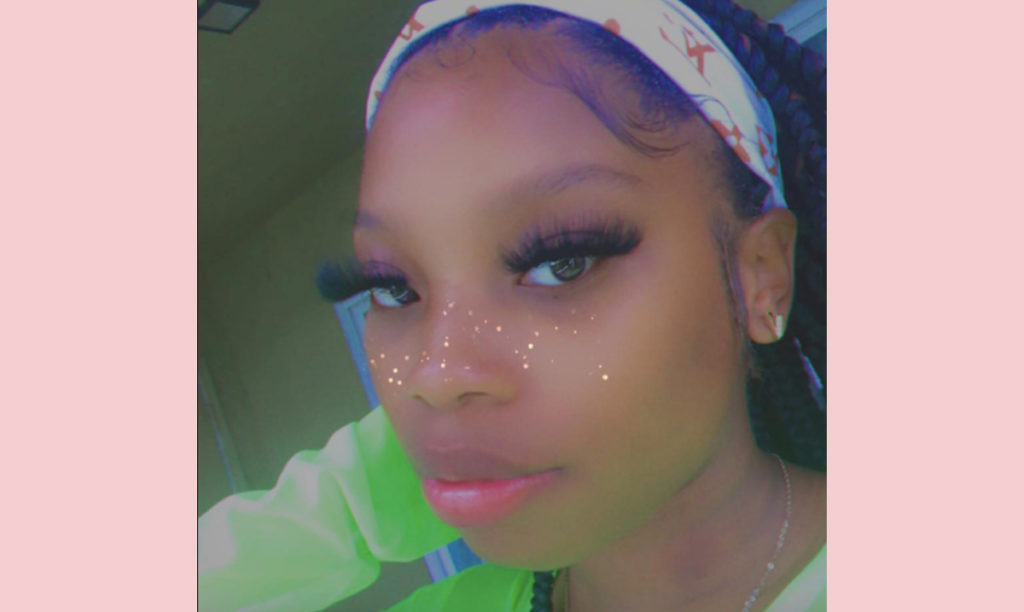 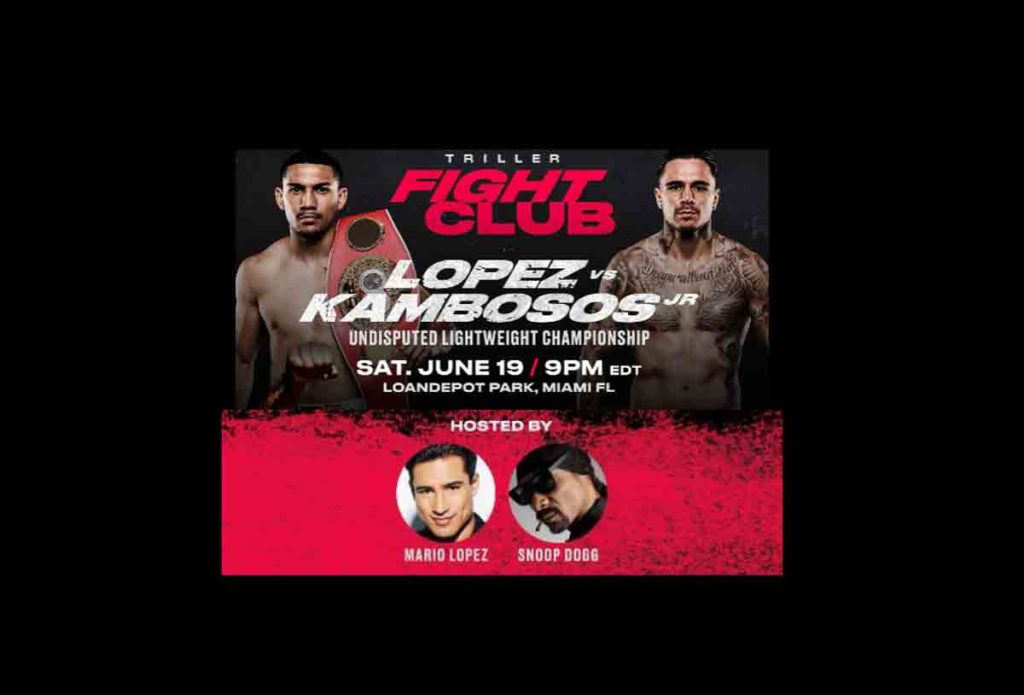 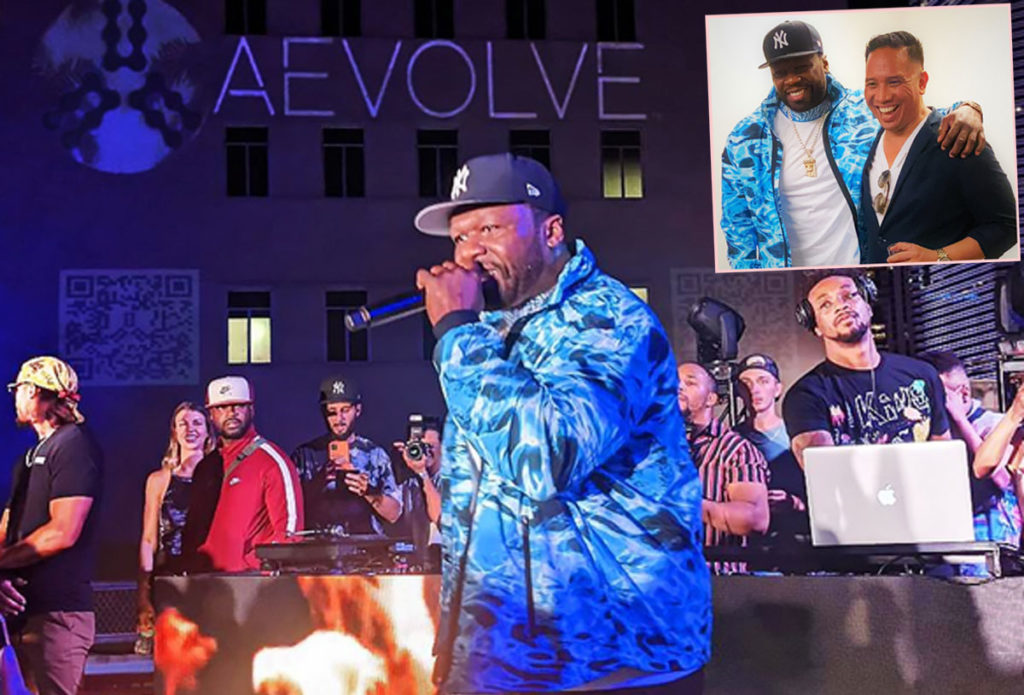