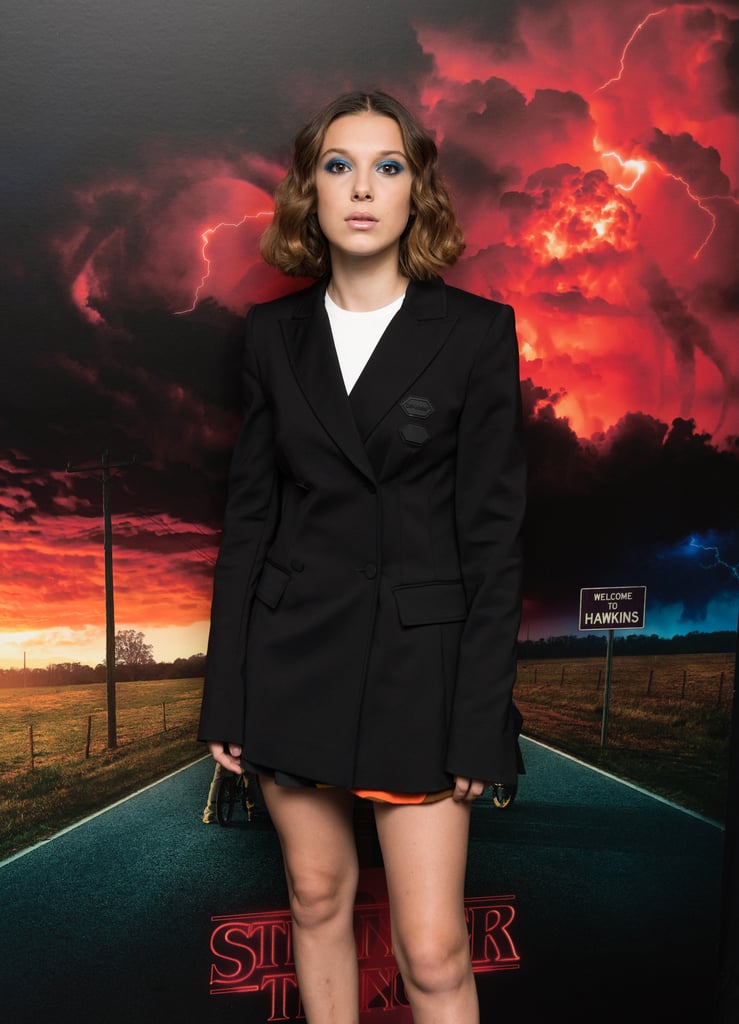 It’s no secret that Millie Bobby Brown is an icon of our time. The young star’s impressive career took root in 2013, and has only continued to gain steam ever since. The award-winning actress got her start when she was only nine-years-old, and since then has starred in one of the most talked-about shows of our time and doesn’t seem to be slowing down anytime soon. Millie Bobby Brown jump-started her acting career when she guest starred in the ABC fantasy series Once Upon a Time in Wonderland as Young Alice, and after that she had roles in NCIS, Modern Family, and even Grey’s Anatomy. She finally landed her breakthrough role of Eleven in Stranger Things in 2016, and her career as an actress took off to new heights.

Aside from her time as one of Hollywood’s hottest young actresses, the Stranger Things star is also a model, producer, and businesswoman. She was named one of Time‘s most influential teens in 2017, then one of Time‘s 100 most influential people in the world in 2018 (not to mention, she’s the youngest person ever to be included in this list), and finally became the youngest person in history to be appointed as a UNICEF Goodwill Ambassador, just to name a few of her accomplishments. Now, to top it all off, Millie Bobby Brown’s clean skincare and makeup line, Florence by Mills, is taking the beauty world by storm, meaning her success as a businesswoman has only just begun.

As the 15-year-old’s career has evolved over the years, so has her style, hair, and killer beauty looks. Read on to see one this iconic star’s evolution ahead!