The family of Gabby Petito announced a wrongful death lawsuit against the Moab police who stopped her fiancé and killer, Brian Laundrie.

As you know, Gabby was found dead in Bridger-Teton National Forest in September 2021 after she had been reported missing earlier the same month. The case sparked media attention internationally and has brought more than its share of twists and turns, however, in the end it was revealed she had been manually strangled by Laundrie. In writings found after his death, he admitted to a “mercy killing” — which has been strongly debated.

If you recall, around September 16 of last year, body cam footage was released showing some of Petito’s final moments alive (footage the police department later sold in a pretty shady way). She had allegedly gotten into a physical altercation with Laundrie but both parties pleaded for no charges. They were separated for the night to calm down and police left the situation alone.

Well now, nearly a year later, Gabby’s family is suing the Moab City Police Department for failure to investigate further into the domestic violence case and protect their daughter. The notice of intent was filed against MCPD, its then-Chief Bret Edge, ex-Assistant Chief Braydon Palmer, and Officers Eric Pratt and Daniel Robbins — the two officers being the ones in the video interviewing Brian and his fiancée separately.

Earlier this year, an independent review concluded officers made several mistakes in handling the situation, including calling the woman’s emotional state “a mental/emotional break” instead of a reaction to domestic violence. Officer Robbins also admitted in his report he observed injuries on the 22-year-old, but he didn’t ask her about them. Later, court documents revealed the woman “displayed the classic hallmarks of an abused partner” but it was too late to save her at that point. Just awful…

The lawsuit, which seeks a whopping $50 MILLION in damages, argues that if law enforcement would “have proper training” then they’d be able to recognize telltale signs of abuse. If they had been equipped to deal with the situation, they’d “know Gabby was a victim of abuse” and “needed immediate protection,” per the suit.

This isn’t the first time the victim’s family has fought to make things better for future situations. Just last holiday season they formed the Gabby Petito Foundation in order to aid other missing persons cases and raise awareness around domestic violence. In a statement, mother Nichole Schmidt said of the organization:

“We want to honor Gabby’s memory and life by ensuring that no one ever has to experience what she did. We want survivors to know that they aren’t alone and that there are amazing organizations ready to help.”

What do U think, Perezcious readers? Could the police have done more in this situation? Let us know your thoughts in the comments (below). 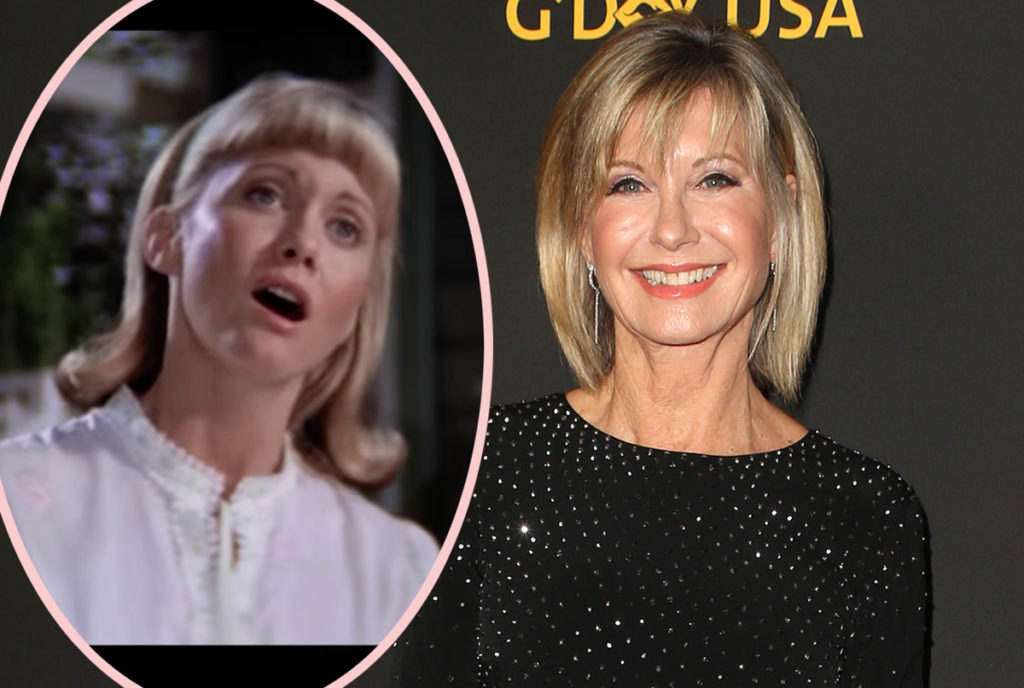 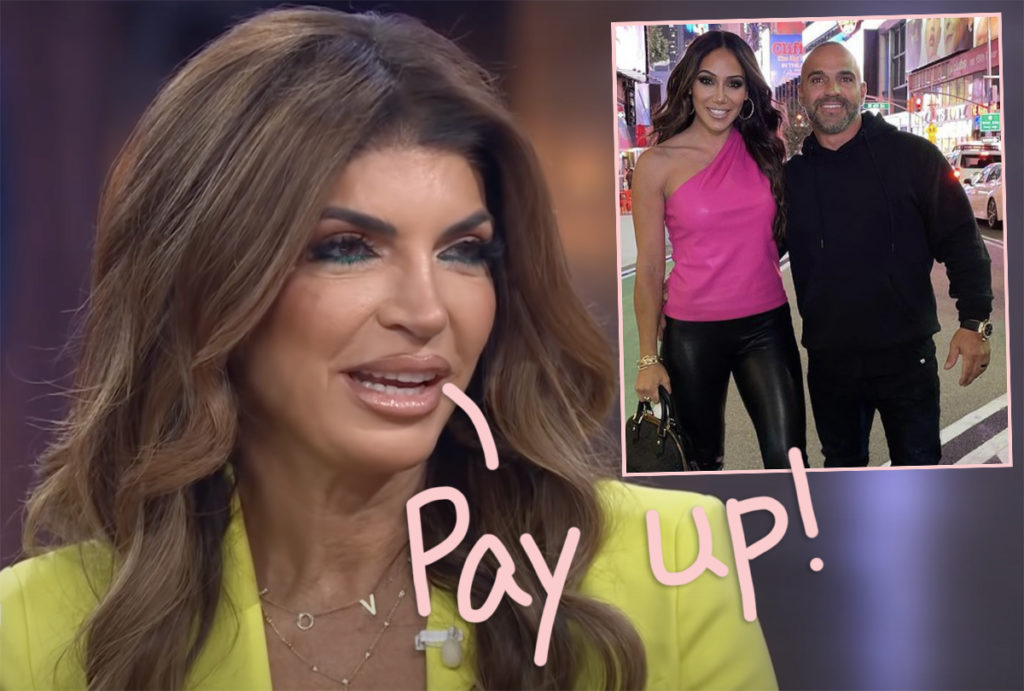 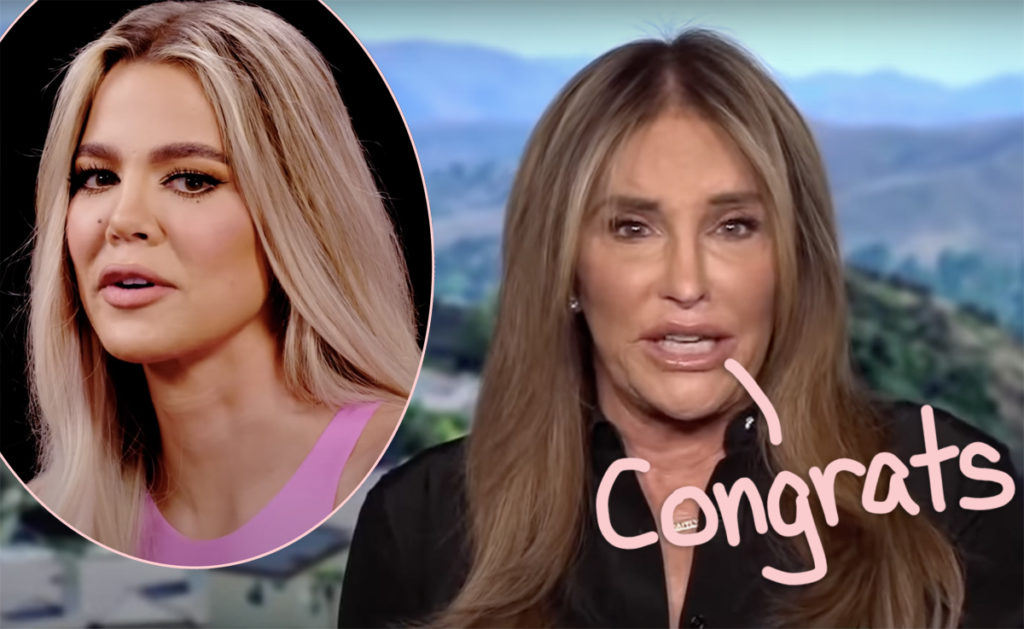 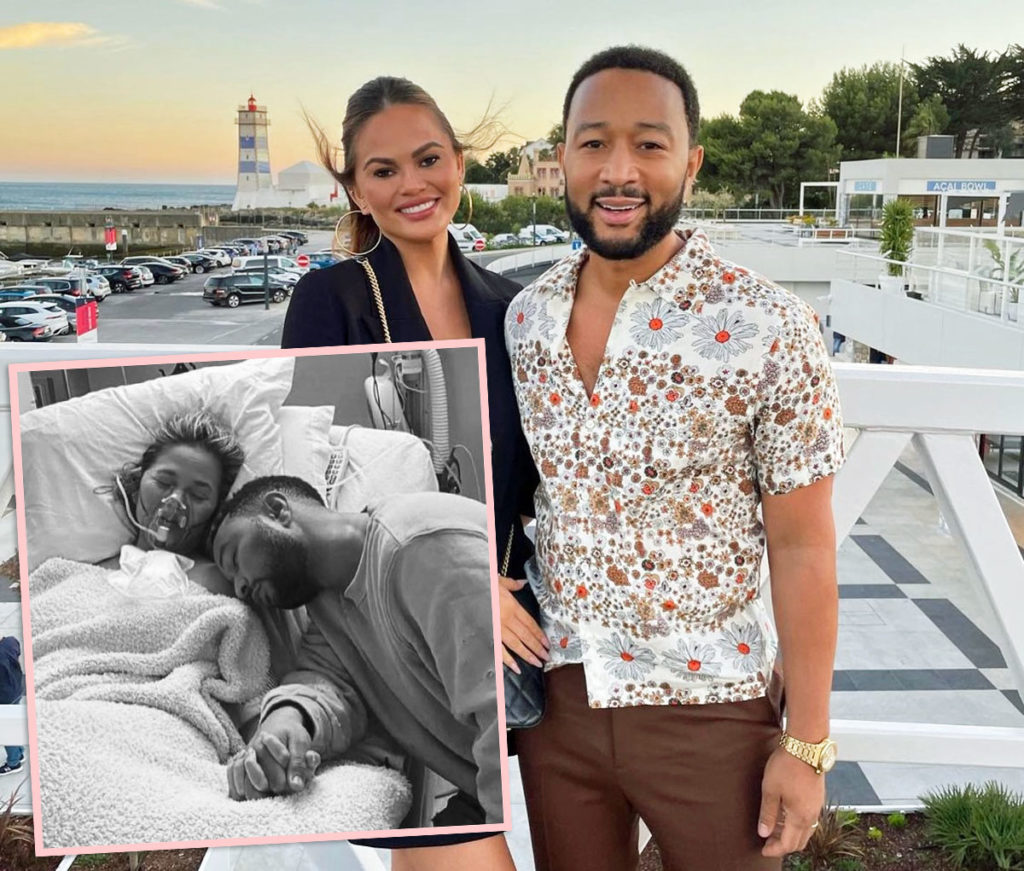