Gary Barlow: ‘Always in our hearts’ Take That star reflects on meeting with Princess Diana

Gary Barlow, 48, took to Instagram to pay tribute to Princess Diana in view of his Instagram 484,000 followers. The Take That singer reminisced about meeting the royal while commemorating the 22nd anniversary of her death. Gary shared a throwback photo of himself and his bandmates Robbie Williams, 45, Mark Owen, 47, Jason Orange, 49, and Howard Donald, 51, speaking to the princess at an event. The group were pictured laughing along with Diana in the picture, as she appeared to share a joke with them.

Gary added an emotional caption to the image, as he revealed he felt “lucky” to have met the Princess of Wales.

He wrote: “Princess Diana – always in our hearts – we were lucky enough to have the pleasure of spending some time with this amazing woman.

“She will always be missed.”

Fans took to the comments section to share their thoughts about Take That’s meeting with Diana.

One person wrote: “She was truly extraordinary! I had the privilege of meeting her once and wow what a woman.”

Another added: “Look at Jason gazing at her.” 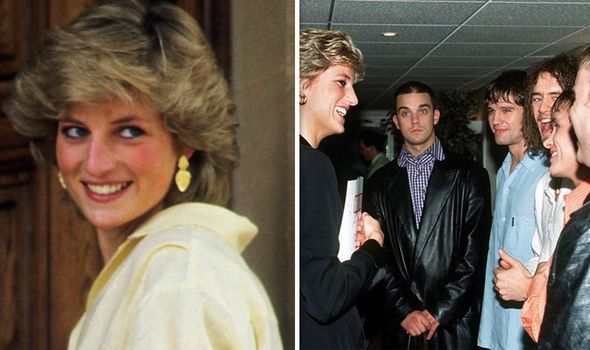 Princess Diana – always in our hearts – we were lucky enough to have the pleasure of spending some time with this amazing woman. She will always be missed.

Gary previously performed at the Concert for Diana benefit event at Wembley in 2007, alongside a host of stars including Elton John and Kanye West.

Princess Diana died on August 31, 1997 in a tragic car accident that took place in Paris.

The late Princess was in the rear seat of a Mercedes S280 limo with Dodi Al-Fayed, driver Henri Paul and Trevor Rees-Jones, one member of Al-Fayed’s security team, on the front seats.

Mr Rees-Jones, who now goes by the name Trevor Rees, suffered serious injuries, but was the only person to survive the crash. 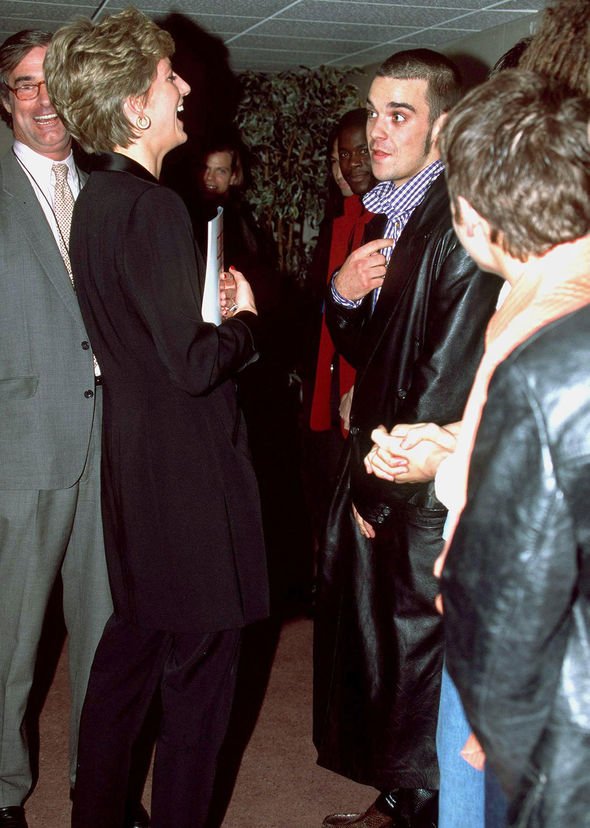 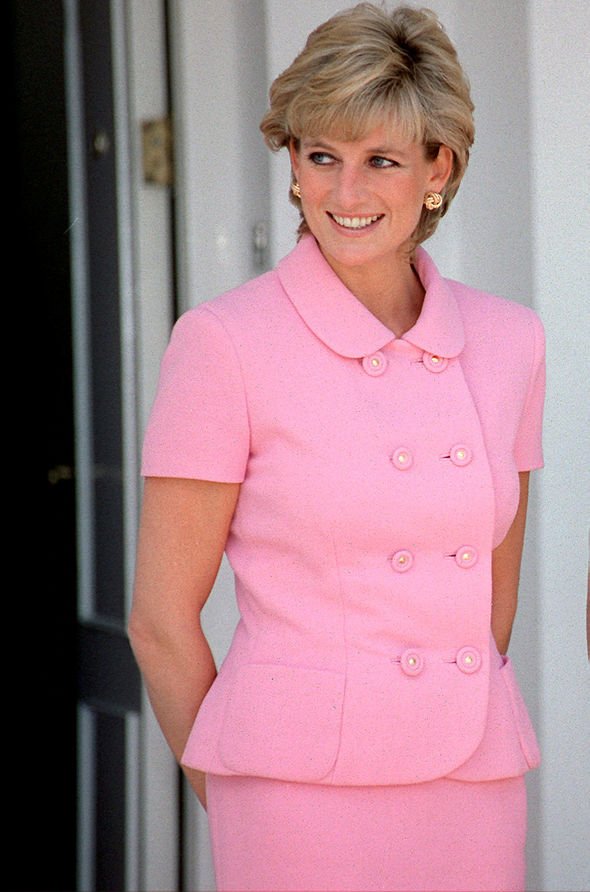 Diana, Mr Al-Fayed and Mr Paul died despite the paramedics’ efforts to save them.

Strictly Come Dancing judge Bruno Tonioli posted a black and white photo of Diana in view of his 194,000 followers.

Actress Jamie Lee Curtis recalled how she had missed out on meeting Diana due to a call of nature when the princess visited Pinewood Studios, where she was shooting the 1988 film A Fish Called Wanda.

However, the Halloween star revealed she had written to Diana to explain her absence and received a hand-written reply from Kensington Palace the following day.