Gemma Atkinson baby: ‘Is it something I did?’ Star shares concerns about birth haemorrhage

Gemma Atkinson, 34, revealed she found it “weirdly comforting” to read stories from fellow mums about complications they have experienced during labour. The former Emmerdale actress’ admission comes after she got candid about a haemorrhage she suffered after giving birth. Gemma, who brought her and boyfriend Gorka Marquez’s baby Mia into the world earlier this month, took the opportunity to thank her fans for their supportive messages on her Instagram stories. In view of her 1.1 million followers, the new mum said: “I just wanted to say quickly while Mia’s asleep a massive massive thank you for all your messages yesterday.

“It was weirdly quite comforting to read stories that a lot of other women have experienced the same kind of stuff in labour.

“It’s really weird how you can have an amazing, perfect, great pregnancy and then that happens.”

The radio personality then opened up about her initial concerns about being at fault for the complication.

She added: “And you do start thinking, “Oh god, is it something that I ate or that I did? And it’s nothing to do with us, it’s just nature isn’t it?

“So thank you and to anyone else who’s had the same thing or even worse, some of you have sent things that are even worse and make mine look like a walk in the park, I’m glad you’re all recovering and well.

The star concluded: “It’s worth it when you get your baby. So thank you so much for all your messages, it was really lovely to read yesterday.” 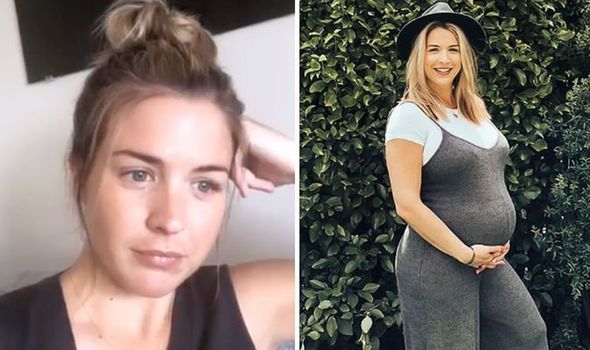 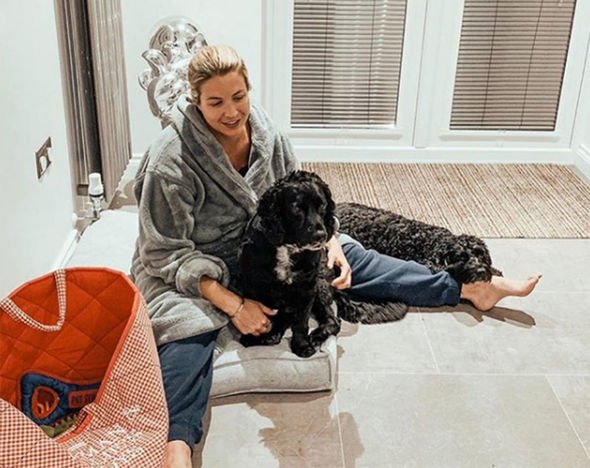 Yesterday, Gemma Atkinson shared a snap of herself with baby Mia in hospital with a smile on her face and went into detail about losing “a lot of blood”.

She explained: “This picture was taken when Mia was 30hrs old,

“The weary smile on my face doesn’t quite portray how happy I was inside as 30hrs earlier, things could have gone very differently.

“Mia was a tiny baby, 4lb 10, with that in mind the midwife was concerned she wouldn’t be strong enough to open my cervix.

“My water broke on a Tues & we gave her the benefit of the doubt but by the Wednesday evening despite her being in the perfect place & so low down, she still hadn’t managed it.” 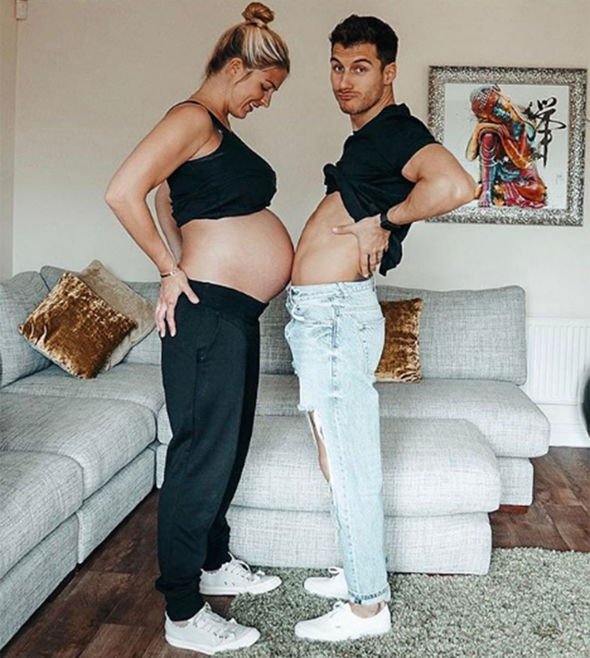 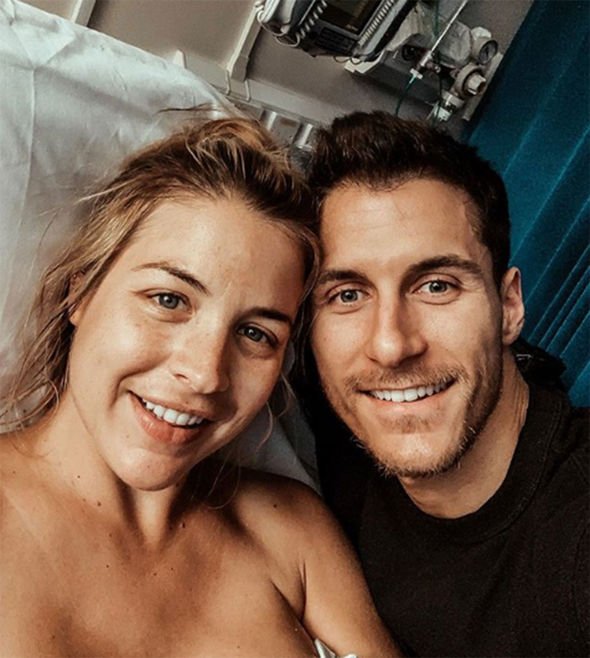 Gemma continued: “The decision was made to induce me to help her along but she disliked that even more.

“With every contraction her heart rate dropped. On the 3rd one midwife Katie who was taking care of me at the time pressed the panic alarm & within 15 mins I was rushed out, prepped & delivered Mia via an emergency C section.”

However, the actress then went on to reveal she began to feel unwell two hours after giving birth, as she added: “2hrs later I was alone with Gorks & Mia blissfully happy in a ward when I suddenly felt extremely unwell.

“Gorka got a doctor and she took 1 look at me & again pressed the panic button. I was having a haemorrhage. A big one & I lost a lot of blood.”

Fortunately, medical staff were on hand to resolve the issue and both Gemma and Mia are now “healthy & healed”.