Gemma Atkinson, 36, has taken to Instagram to reveal her one-year-old baby Mia has caught her first cold. Opening up on the unfortunate family issue in view of her 1.5 million followers, the mum-of-one explained she was previously urged not to worry about Mia picking up any bugs, as the little one has just started going to nursery.

Gemma, who had to look after her unwell daughter on her own as her boyfriend Gorka Marquez, 30, is currently away competing in Strictly Come Dancing 2020, shared a video of herself and Mia in the early hours of the morning.

The former Emmerdale actress could be seen wearing a grey dressing gown as she kept her poorly daughter distracted by showing her a clip of her dad perform the Salsa on the BBC show with EastEnders star Maisie Smith, 19.

Speaking to the camera, Gemma said: “Mia’s got her first cold in 16 months.

“We knew she’d get one starting nursery.” 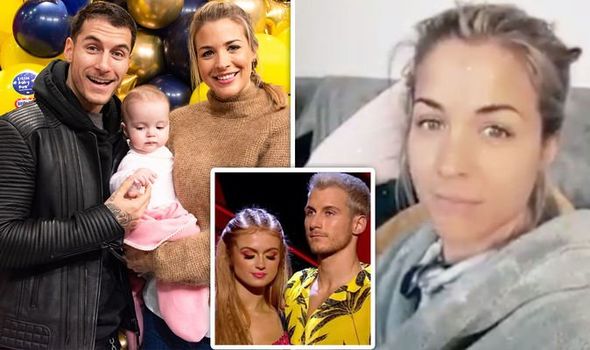 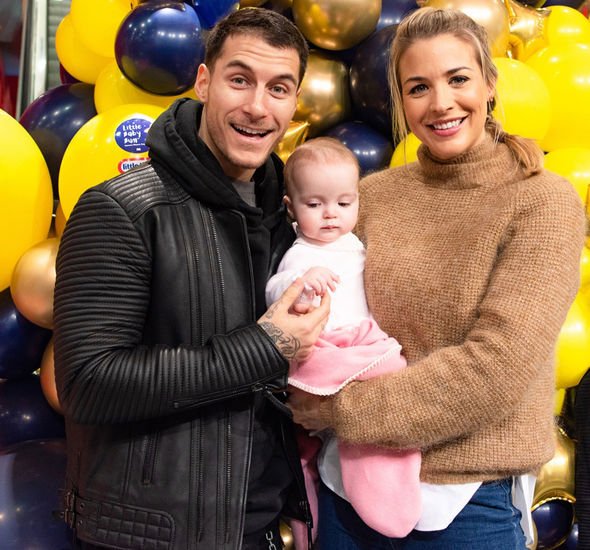 The Hits Radio presenter added: “Everyone said, even the nursery teacher said, ‘She will get colds here, don’t worry.’”

She continued while showing fans her pet dogs Ollie and Norman relaxing on the floor: “So we’ve all been up and we’re watching…

The sweet clip was captioned: “All up earlier than normal today.” 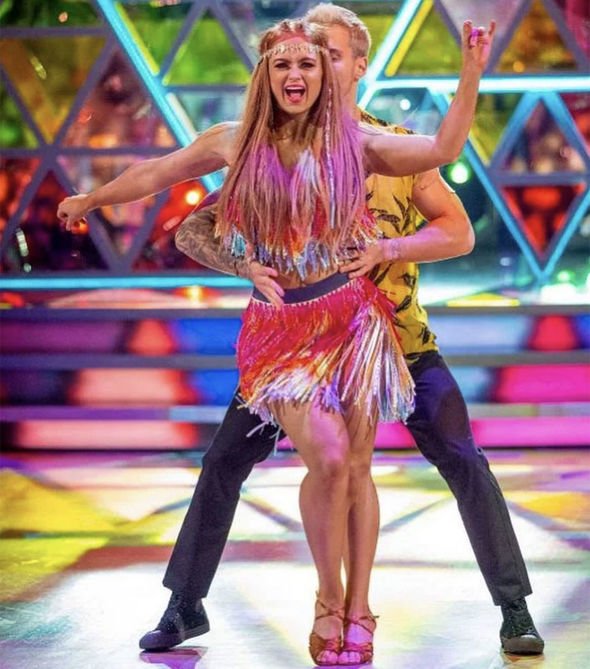 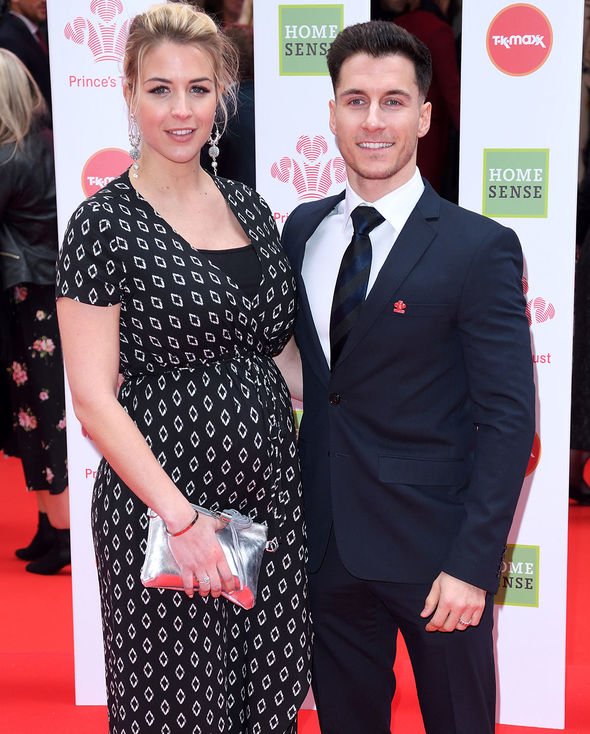 Gemma then shared a photo of Mia wrapped up warm as the duo prepared to go on a walk with the dogs.

She went on to upload a short video of herself strolling down the street with Mia in her pushchair.

Gemma’s boyfriend Gorka previously opened up on how hard it has been being apart from her and their daughter Mia.

In order for this year’s Strictly to take place, all of celebrities taking part have formed a bubble with their professional partner so they can get close on the dance floor.

As a result, this has meant some stars have been separated from their families.

Speaking on This Morning on Wednesday, Gorka shared what it’s like having no one to return home to after facing the dreaded dance-off.

He divulged: “It is hard because like you say, after being on the dance off, you want to go home to your loved ones and have some like cuddles and some normal life.

“But we can’t which makes it even harder. It’s particularly difficult for me being away. For her [Maisie] it is also difficult.”

Maisie added: “Yeah I’ve never lived on my own before, so this is the first time I’ve been on my own.

“After the news like that I just wanted to go and cuddle my dog.”

Gemma recently issued a supportive message to Gorka and Maisie after they were in the bottom two of the dance competition for a second time.

Gemma wrote on her Instagram story: “To the younger generation watching Strictly, never ever dumb down your talent or ability or enthusiasm just to please a load of jealous people on the internet.

“The most important thing a girl can wear is her confidence. Phew! Chin up and on to next week,” she added.

It comes after Maisie was criticised by some social media users for being “too confident” on Strictly.