George Clooney, 59, has revealed that he came out of neck surgery to be told by doctors that he had “all kinds of other stuff in there too”, including arthritis. The Ocean’s Eleven actor was having a disk problem treated that was the result of a 2018 motorcycle accident when he was delivered the tough news.

Isn’t it nice getting older

George told GQ magazine of his diagnosis: “It looks like arthritis, unfortunately.”

He added: “Which, Hey, isn’t it nice getting older?”

The actor explained that he has spent the last 15 years living in pain on a daily basis.

Prior to the motorcycle accident, while he was shooting a scene in 2005’s Syriana, he was kicked off his chair and subsequently tore his dura mater. 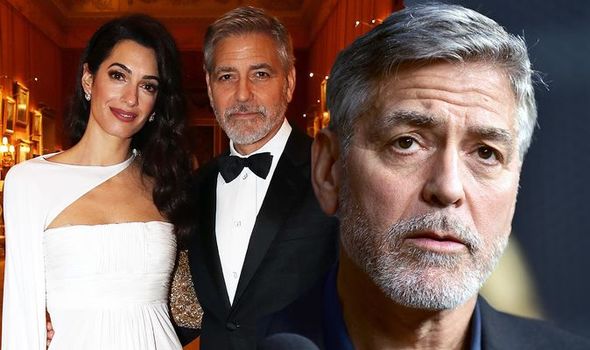 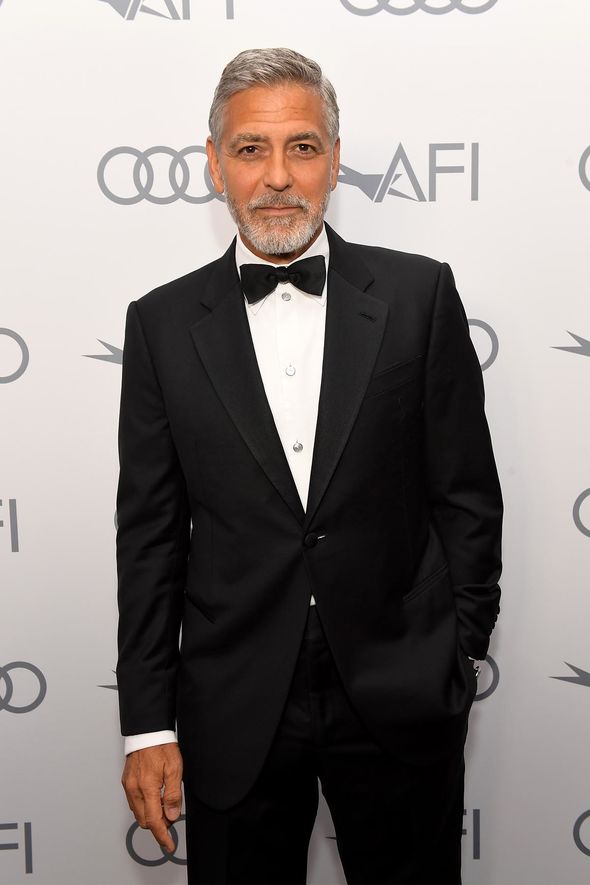 The dura mater is the wrap around the spine that holds in the spinal fluid.

As a result of the incident, George was left with spinal fluid leaking from his nose.

In the past, his agony became so intense, that at one point he contemplated taking his own life.

George admitted spending “three or four months really laying into the painkillers” in a bid to dull the injury. 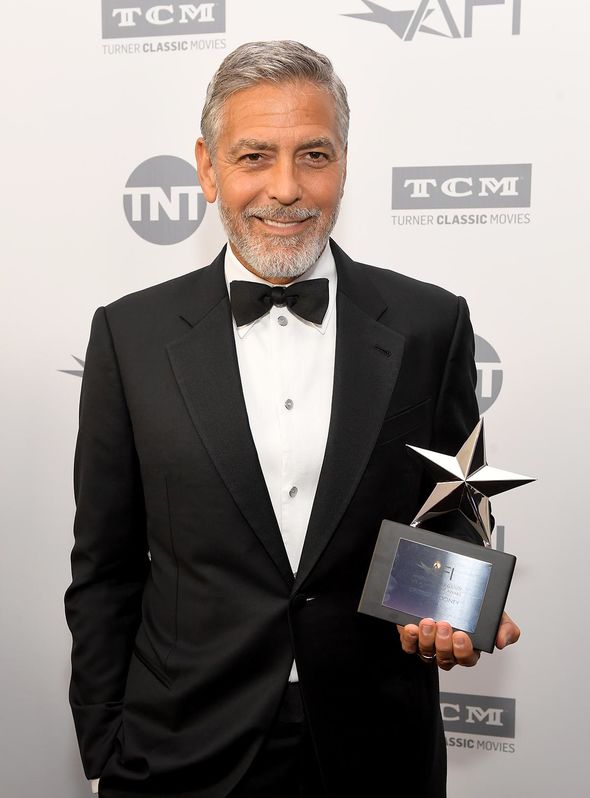 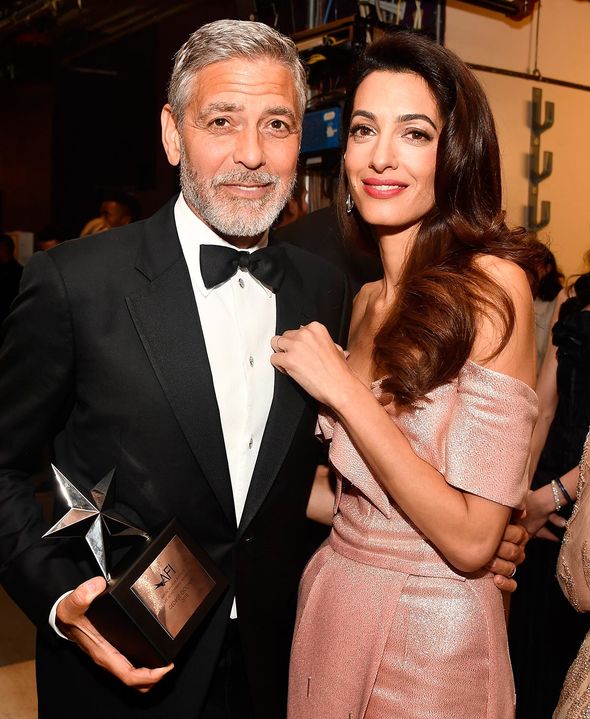 Eventually, the star sought help from a professional pain doctor.

After attending sessions, George managed to re-function his psyche to accept that the pain simply did not exist.

However shortly after, he was involved in the motorcycle collision that he thought would end in “paralysis”.

Since the motorcycle crash, his wife Amal Clooney, 42, has banned him from riding the vehicles again.

George has been happily married to Amal since 2014 and the couple welcomed their twins in 2017.

The actor previously told Marie Claire of his wife: “She’s someone that I enjoy spending every minute of the day with and I’m very proud to be around, watching the things that she does I admire so greatly.

“I’ve always been involved in things other than this business long before I was successful at it, but she’s been doing it kind of quietly and unheralded for a long, long period of time.”

‘I knew fairly quickly that I wanted to spend the rest of my life with Amal (but) we had never talked about it so there wasn’t like a, ‘Hey, maybe we should get married.’ Literally, I dropped it on her,” he added.

However, George is adamant that they are not a “power couple” as they see themselves as regular people.

“I think we’re just a couple with great interest in the human condition. I don’t think of that as particularly powerful; I just think of it as our responsibility as people on the planet.”