Get to Know "House of the Dragon" Star Fabien Frankel 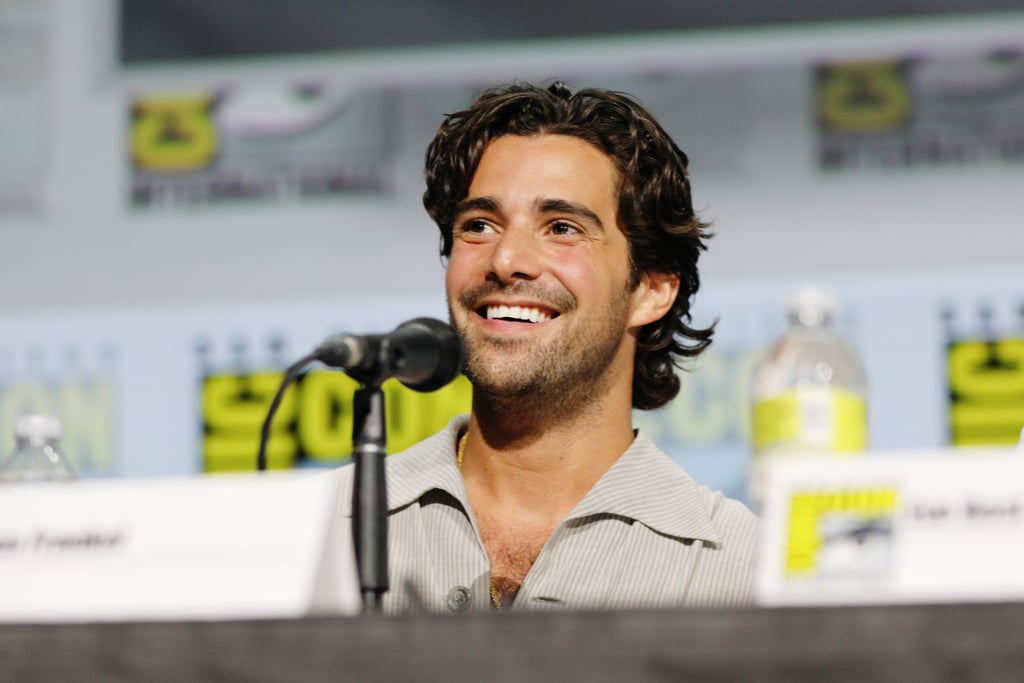 Get to Know “House of the Dragon” Star Fabien Frankel

Fabien Frankel made a big splash on “House of the Dragon” from the very first episode. The 28-year-old actor plays Ser Criston Cole, a knight who becomes a member of the Kingsguard, and his good looks have distracted both the show’s characters and real-life fans.

Frankel previously opened up about Cole in an interview with POPSUGAR, explaining that Cole is “very led by his heart” and “instinctive,” mostly because of his experience on the battlefield. “When you’re dealing with life or death on a battlefield, I can’t imagine that many things are cerebral. I think you feel things out in your body and react accordingly,” he said.

According to Frankel, Cole is an outsider in the political world of King’s Landing, which is ruled by Targaryens and their allies. “He’s the son of a steward. He fought in the Dornish marches. He’s a soldier. He’s a real soldier. He’s not kind of a pretend soldier, like a lot of these guys who think they’re tough, wearing their beautifully decorated swords and shields and armor,” he explained.

While viewers will have to wait and see Criston’s ultimate fate on “House of the Dragon,” fans can still get to know Frankel, whose career is just beginning. Here’s what you should know about Frankel, including his friendship with “Stranger Things” star Joseph Quinn.